Catalog No: JAG424
Label: Jagjaguwar
Every CD and LP copy of Big Time ordered directly from the Secretly Store or label stores includes an additional charge to offset the carbon emissions of each piece. Jagjaguwar, in partnership with Terra Lumina Consulting, calculated emissions and costs to achieve a carbon negative product for “cradle-to-grave” use of each physical piece: from the mining of materials, to pressing and shipping, to the electricity consumed by your stereo at home, to end of life disposal. Carbon offsets will be purchased through Native, supporting the Medford Spring Grassland project.

Released on 3rd June
Fresh grief, like fresh love, has a way of sharpening our vision and bringing on painful clarifications. No matter how temporary we know these states to be, the vulnerability and transformation they demand can overpower the strongest among us. Then there are the rare, fertile moments when both occur, when mourning and limerence heighten, complicate and explain each other; the songs that comprise Angel Olsen’s Big Time were forged in such a whiplash.

Big Time is an album about the expansive power of new love, but this brightness and optimism is tempered by a profound and layered sense of loss. During Olsen’s process of coming to terms with her queerness and confronting the traumas that had been keeping her from fully accepting herself, she felt it was time to come out to her parents, a hurdle she’d been avoiding for some time. “Finally, at the ripe age of 34, I was free to be me,” she said. Three days later, her father died and shortly after her mother passed away. The shards of this grief—the shortening of her chance to finally be seen more fully by her parents—are scattered throughout the album.

Three weeks after her mother’s funeral she was on a plane to Los Angeles to spend a month in Topanga Canyon, recording this incredibly wise and tender new album. Loss has long been a subject of Olsen’s elegiac songs, but few can write elegies with quite the reckless energy as she. If that bursting-at-the-seams, running downhill energy has come to seem intractable to her work, this album proves Olsen is now writing from a more rooted place of clarity. She’s working with an elastic, expansive mastery of her voice—both sonically and artistically. These are songs not just about transformational mourning, but of finding freedom and joy in the privations as they come.
read more 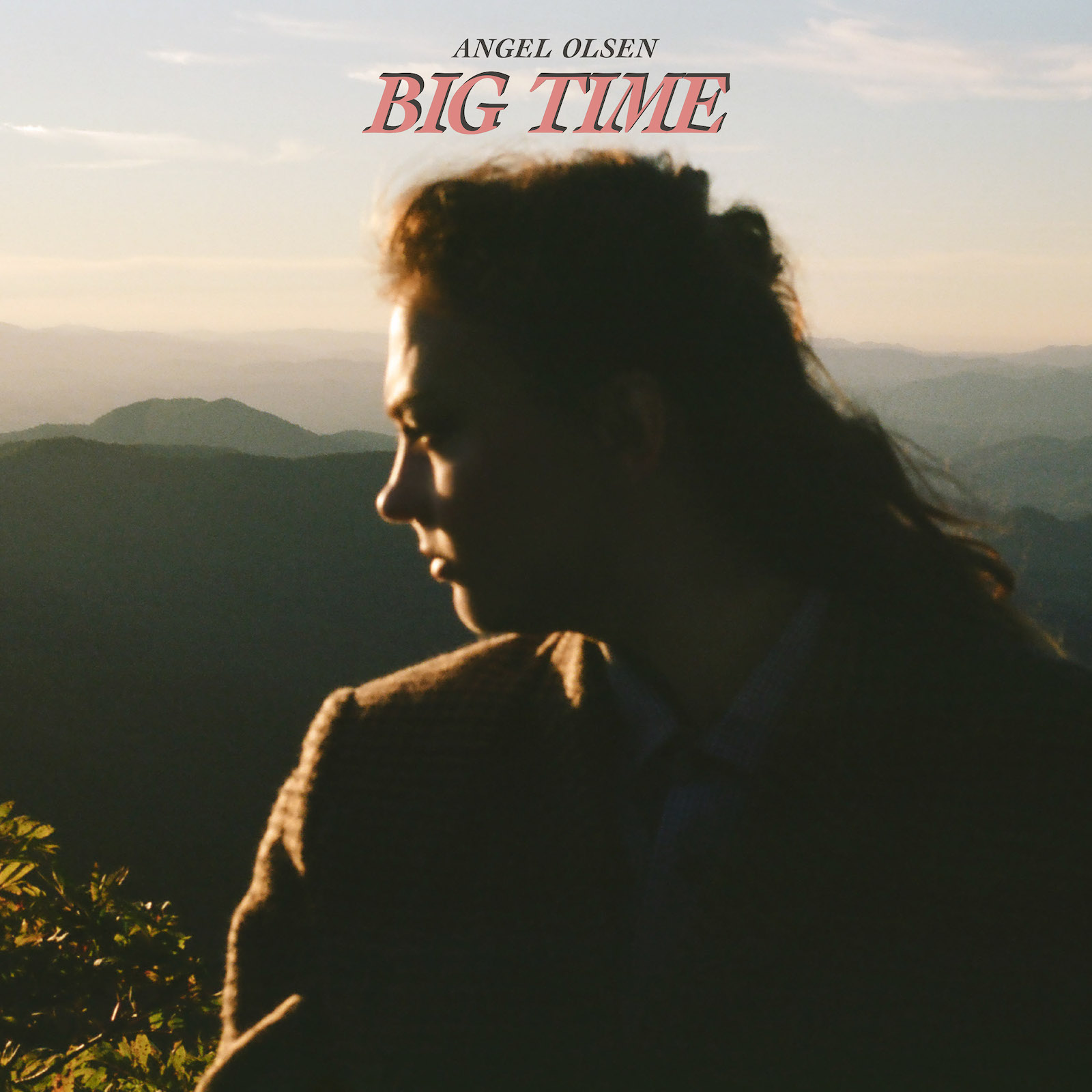 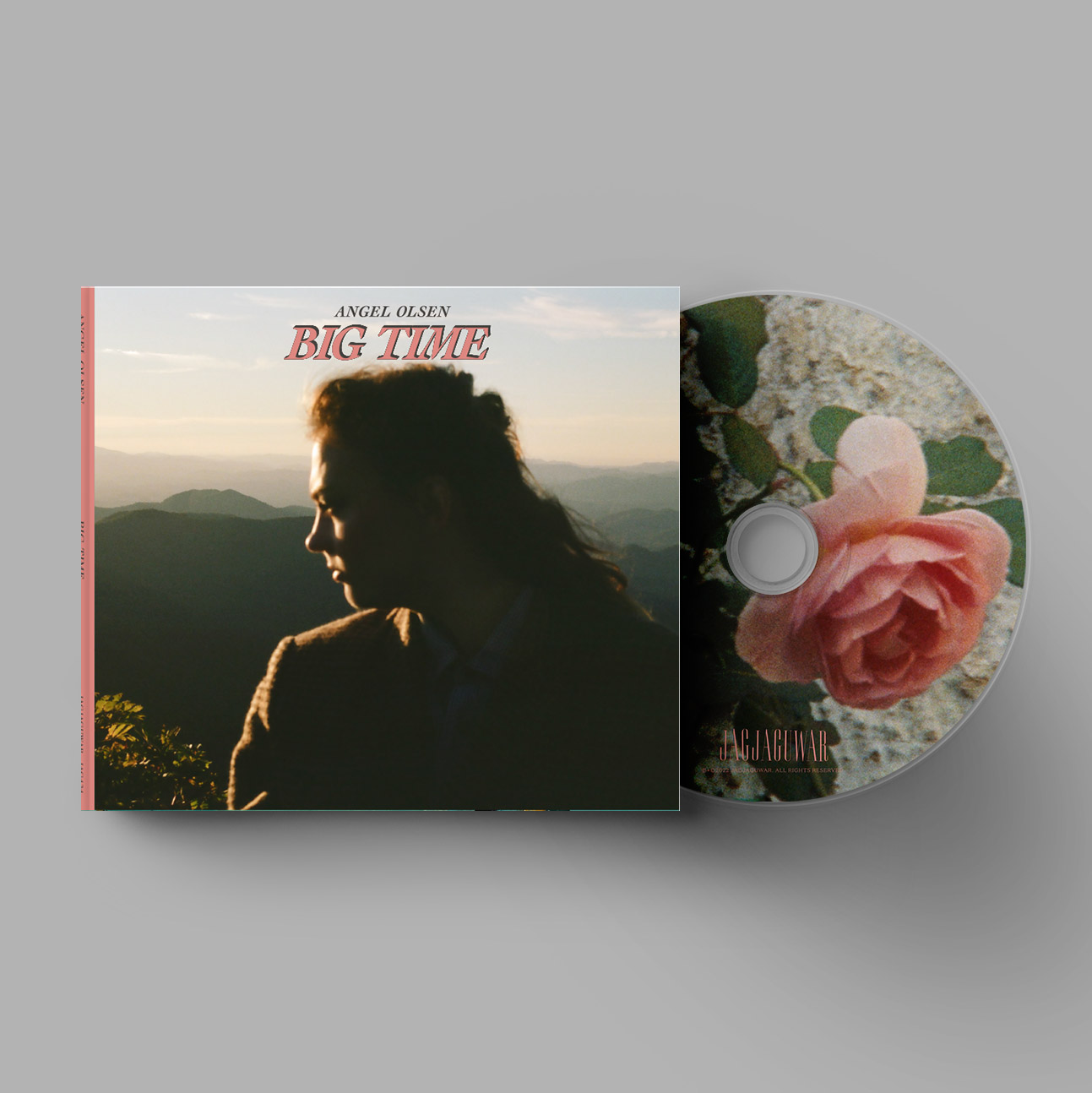 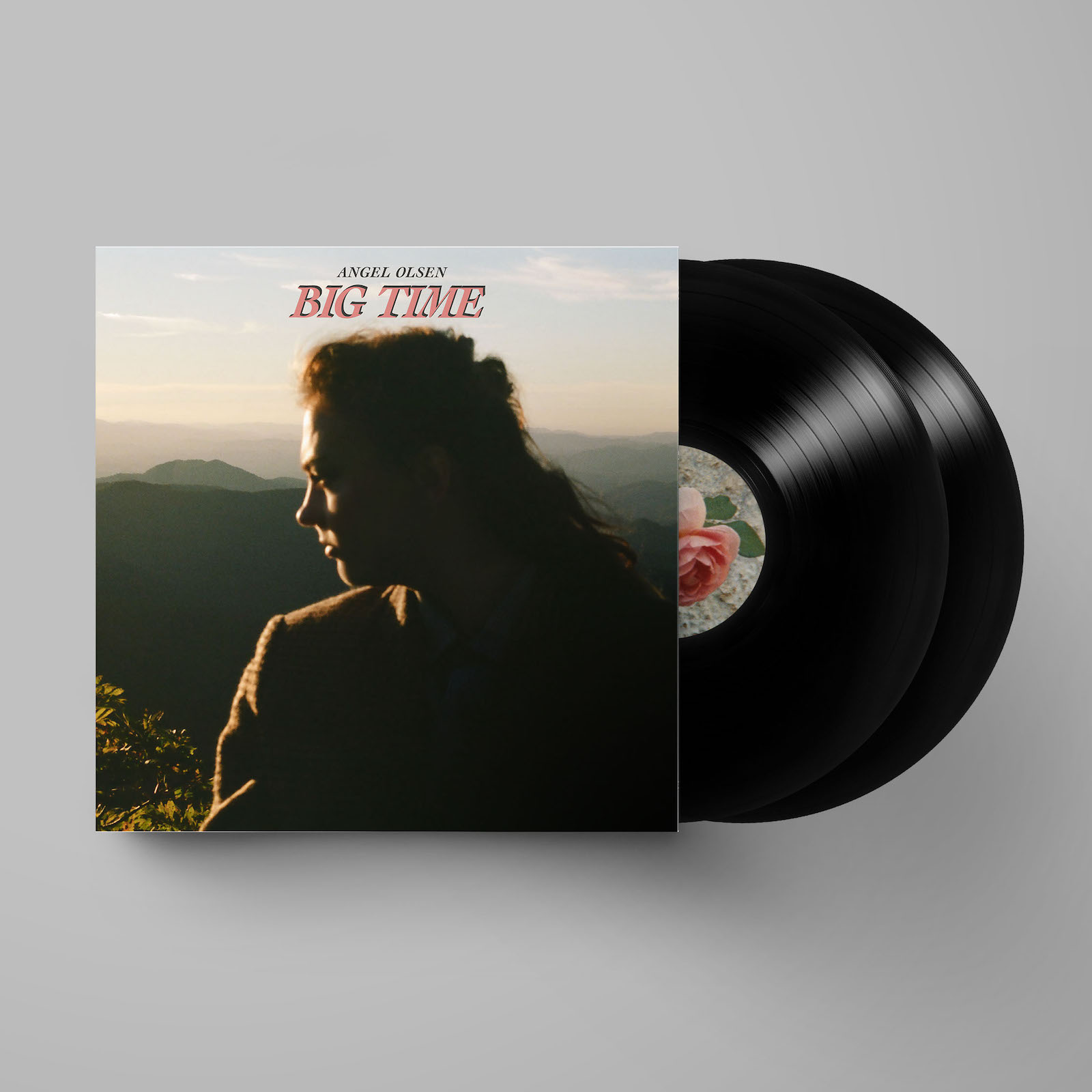 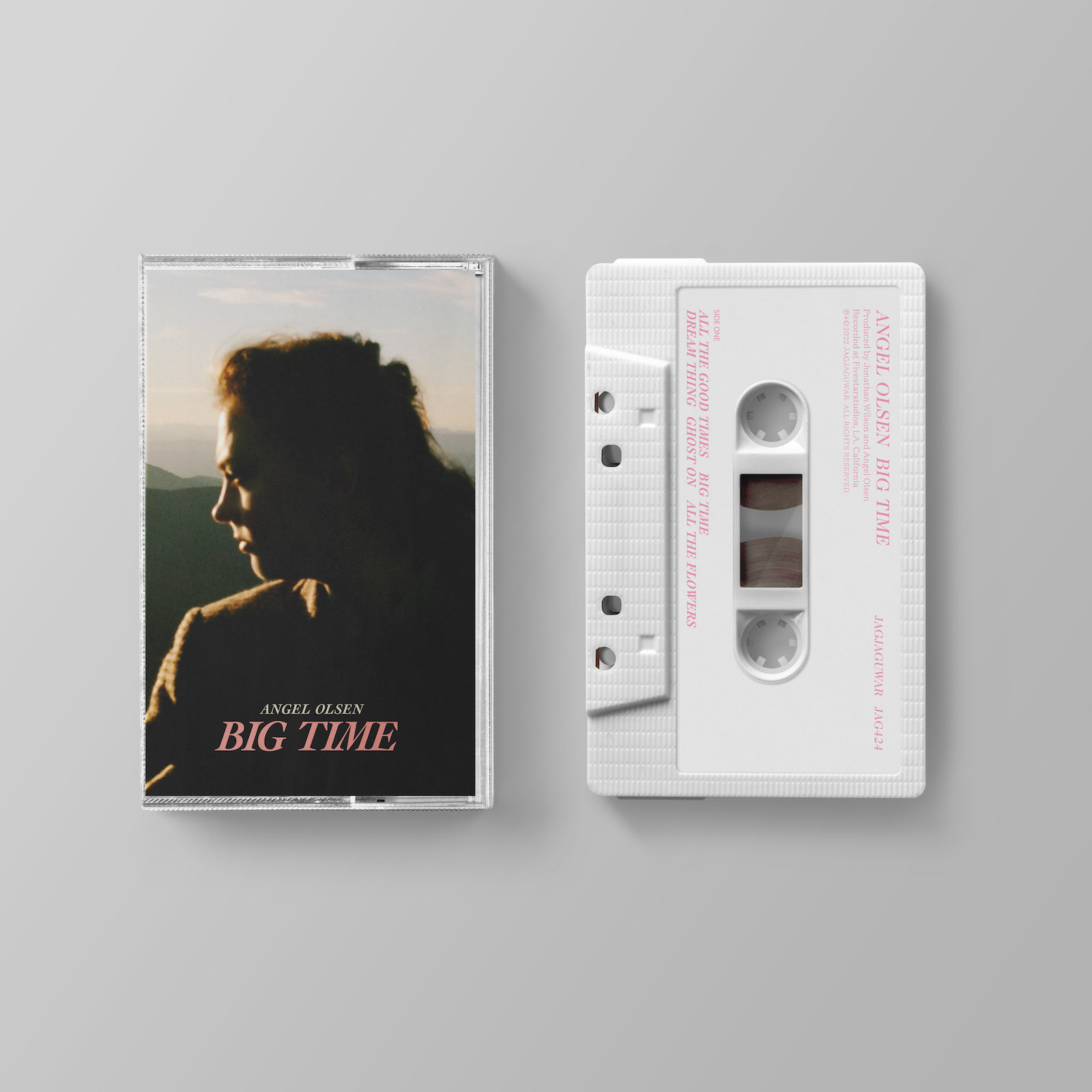