Catalog No: DOC284
Label: Dead Oceans
“It’s a meaningful way to connect with the past that doesn’t feel totally nostalgic and self-indulgent,” says Conor Oberst of the forthcoming Bright Eyes reissue project. “We are taking these songs and making them interesting to us all over again. I like that. I like a challenge. I like to be forced to do something that’s slightly hard, just to see if we can.”

“Just to see if we can” could be the unofficial motto of Bright Eyes, the band Oberst founded as a teenager and plays in with two of his oldest friends, multi-instrumentalists Mike Mogis and Nate Wolcott. “We’ve never made the same record twice,” the singer says. “I’m proud of that.” From warm folk-rock to austere electro, plaintive, earnest ballads to glacially cool guitar noise, Bright Eyes has tried on pretty much every sound that’s ever inspired them, just to see if they could. Along the way they’ve collaborated with many of their influences, heroes, and peers, from Gillian Welch and Emmylou Harris to Jenny Lewis, Nick Zinner and Britt Daniel. And they’ve seen their songs covered by many more, including Lorde, The Killers, and Mac Miller.

For a band that’s often been perceived as an outlier – the ingenious but quixotic group fronted by that wunderkind singer-songwriter with the floppy hair and bedroom eyes - the depth, breadth, and impact of the Bright Eyes canon is remarkable. And that’s what really strikes you when you sit down to fully take in the nine Bright Eyes albums that will be reissued, in chronological order, in groups of three, beginning this spring. Over the last two-plus decades, as Bright Eyes has released one after another time capsule LP’s –urgent dispatches from transcendent, fleeting eras of our collective lives – they’ve also simultaneously been assembling a robust, mature, narratively cohesive discography. “I’ve written a looooot of songs,” Oberst says, laughing. “And by no means are they all good, but the fact that we can cull through these records and find ones that I’m not ashamed to sing years later makes me feel pretty happy.”

It’s the desire to celebrate that sonic bounty that first got Oberst and the band excited about the idea of comprehensive reissues. But this wouldn’t be a Bright Eyes project if a moment devoted to appreciating the past weren’t turned into an opportunity to connect with the future. That’s where the nine companion EPs come in. Or as Oberst puts it, “the supplemental reading” for the primary reissues: One six-track EP per reissued album, each featuring five reworked songs from that album. “My thing was they had to sound different from the originals, we had to mess with them in a substantial way.” Plus one cover that felt “of the era” in which that particular albums was made – a song that meant something to the band at the time. To help the EPs come alive in the fullest way, Bright Eyes called in lots of old friends, like Bridgers, M. Ward, and Welch and Rawlings, as well as new ones like Katie Crutchfield of Waxahatchee.

It was the band’s way of reframing, rediscovering, and renewing the past. It was also a hilarious amount of work. “I thought it was a cool concept,” Oberst says. “Then I realized its nine records, six songs a piece, so that’s like 54 different songs you have to record!” He laughs. But if there’s a mantra more central to the Bright Eyes ethos as trying something new just to see if you can get away with it, it’s signing up for way more than you can handle just to see if you can make it work. “We always bite off more than we can chew,” Oberst summarizes. “It keeps things interesting.”

“I wrote all these songs before I turned 20,” Oberst says. “And a lot of them are better than the recordings – the recordings were sometimes really bad – so it was cool to sing them in a way that doesn’t hurt my ears when I listen back.” This was the most explicitly retrospective and intimate part of the whole reissue project, as well as the most immediately gratifying. “You get a re-do,” Oberst says, smiling.

And then there was the pleasure of digging back into Fevers and Mirrors, one of Bright Eyes most beloved and enduringly obsessed-about records. “There’s some percentage of kids every year that get to high school and an older sister or a friend or somebody hands them that record,” Oberst says. “I know that for a fact because I see the royalty statements. It’s not a ton of people but there are a few who keep buying it over and over again, and it’s over twenty years old! That’s really cool to me. That’s the nicest compliment ever.”
read more 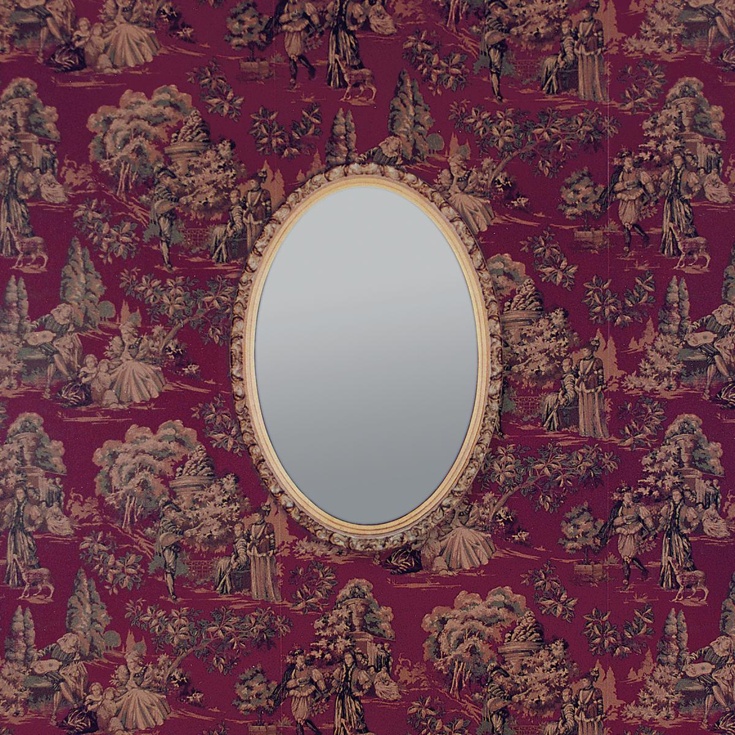 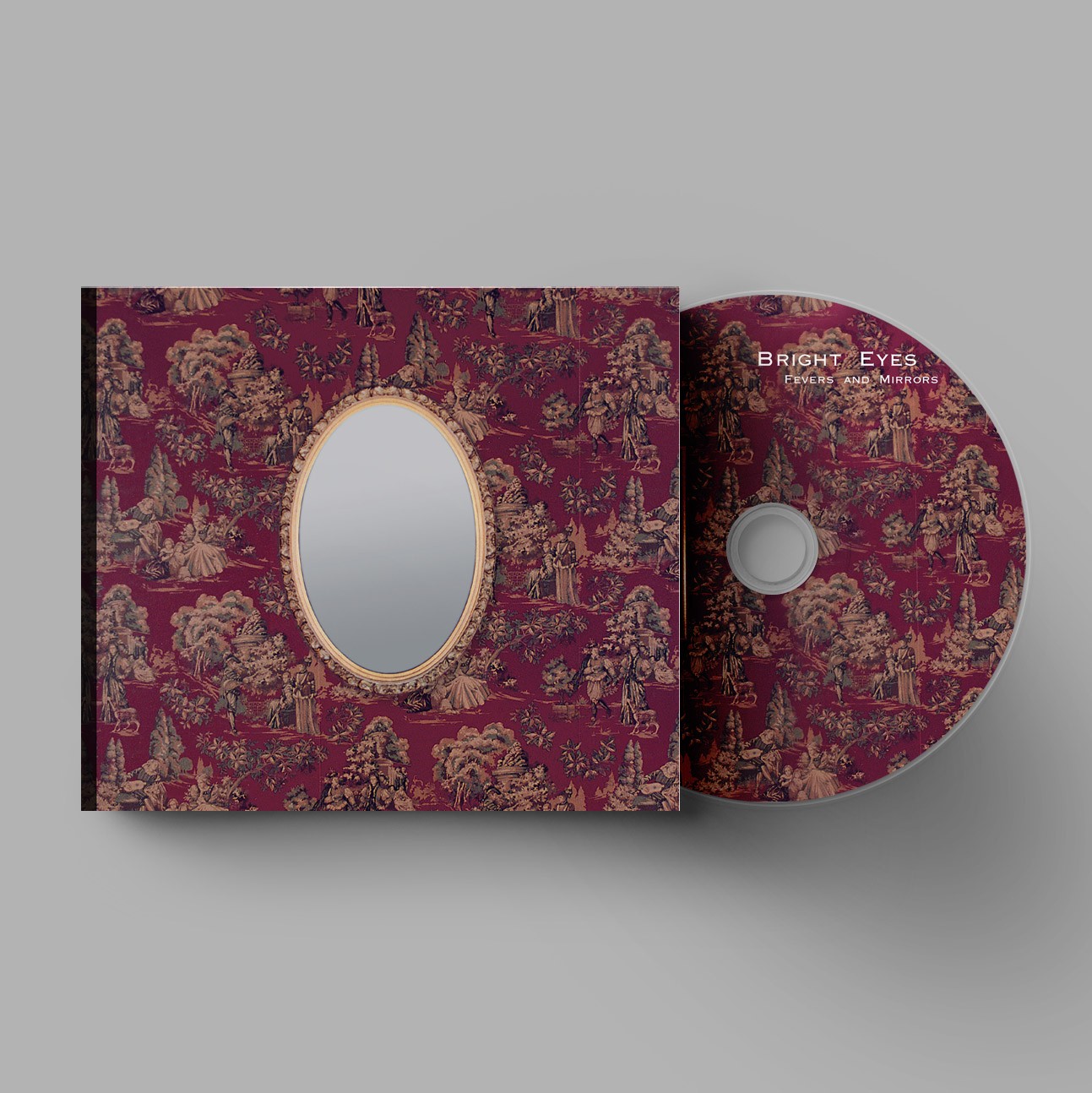 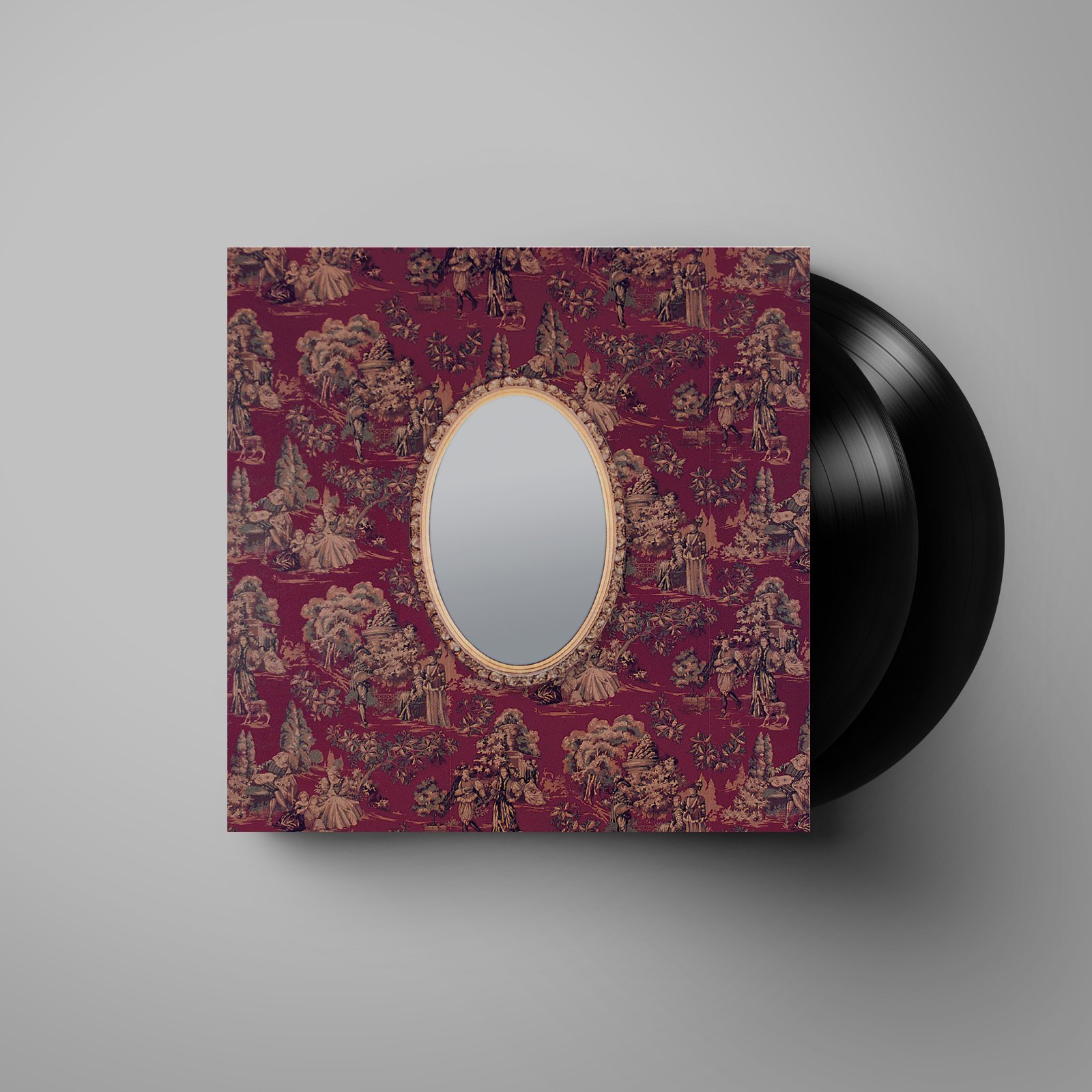 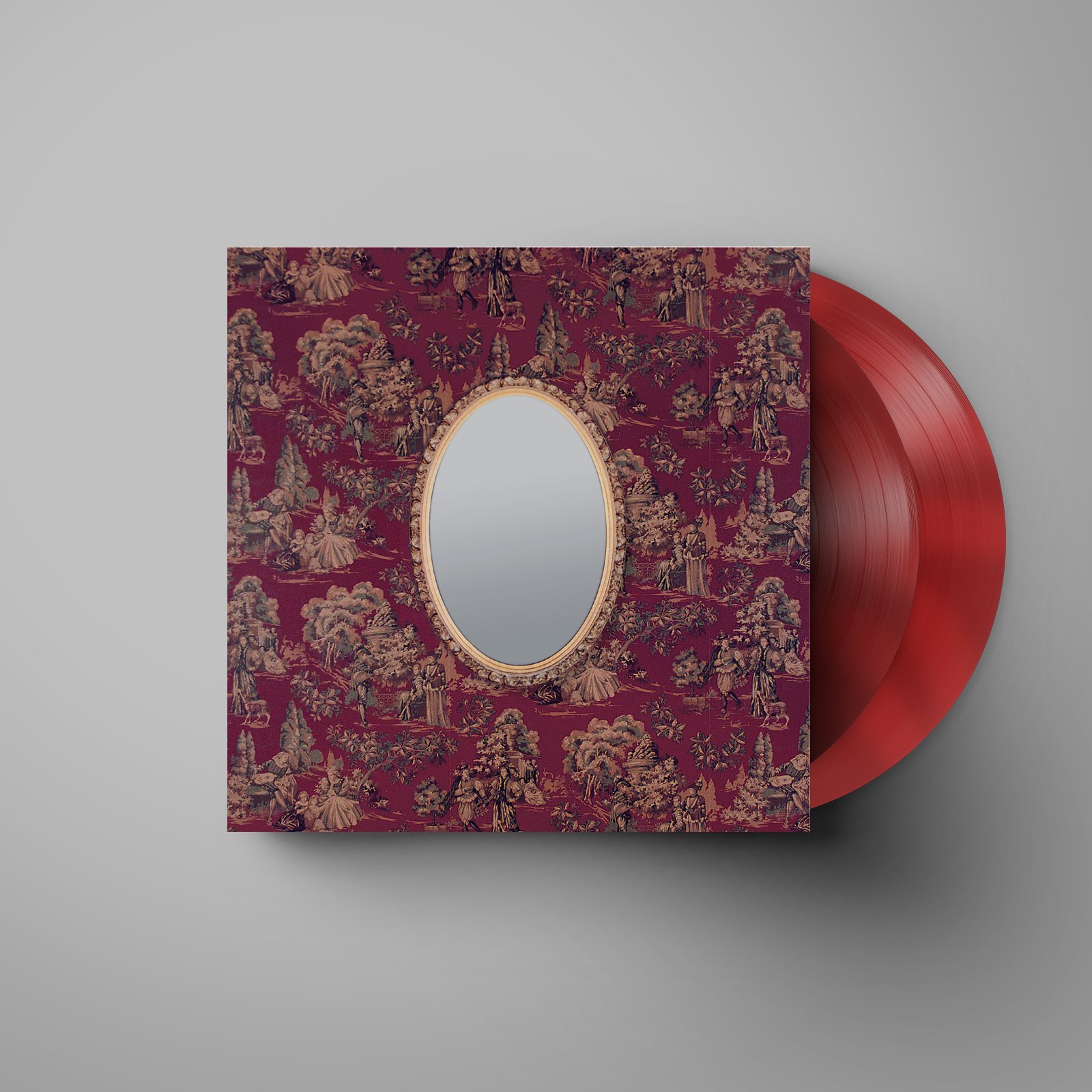 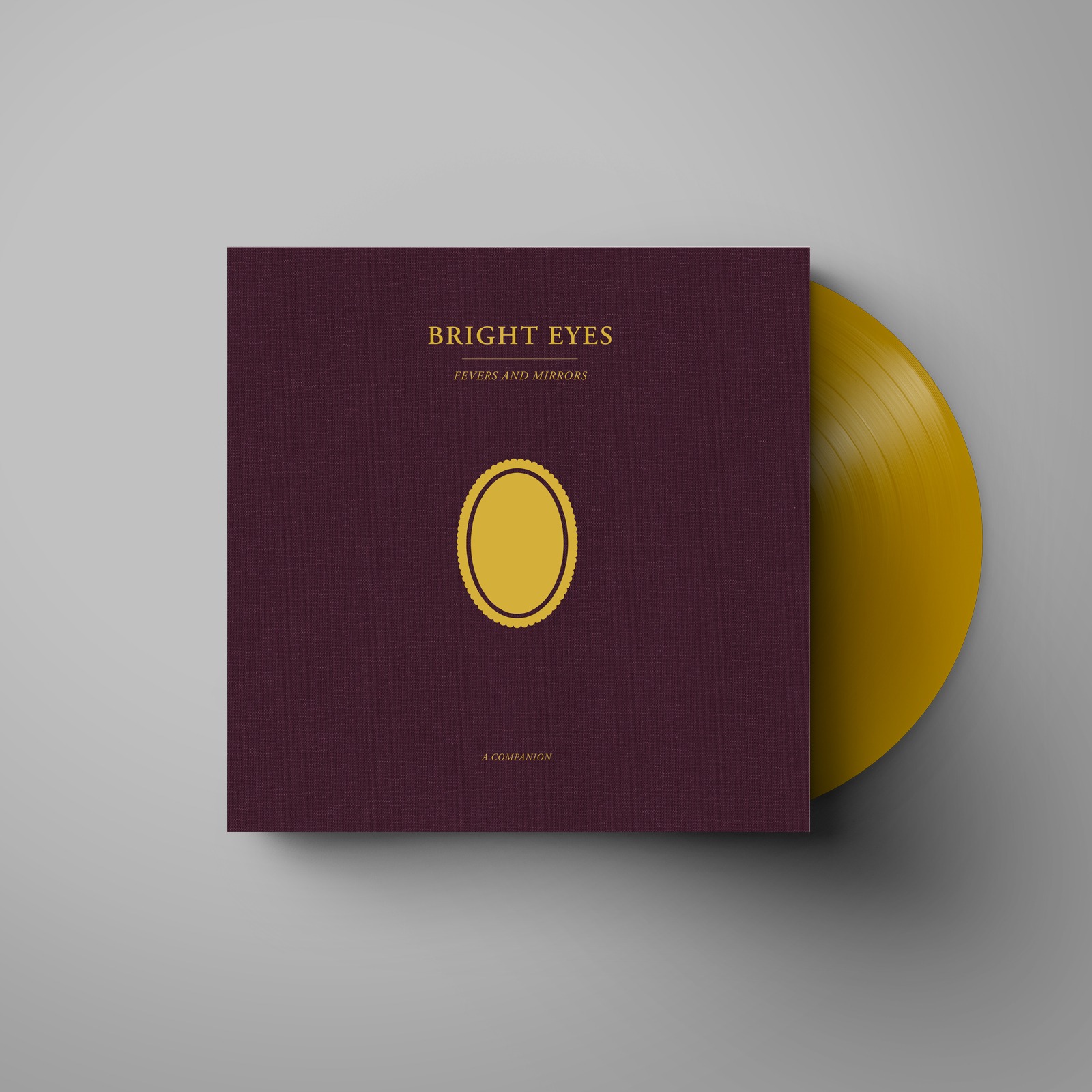 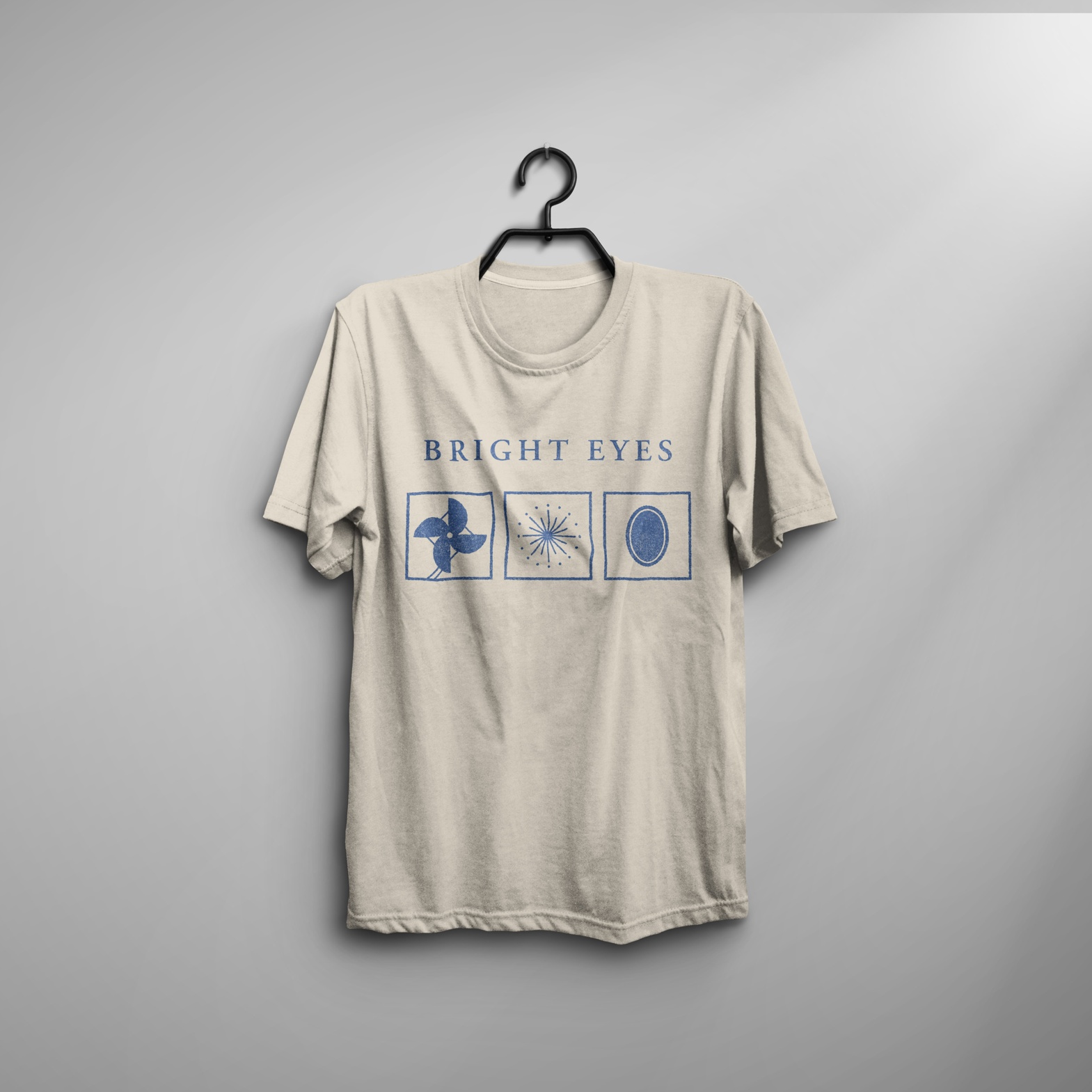 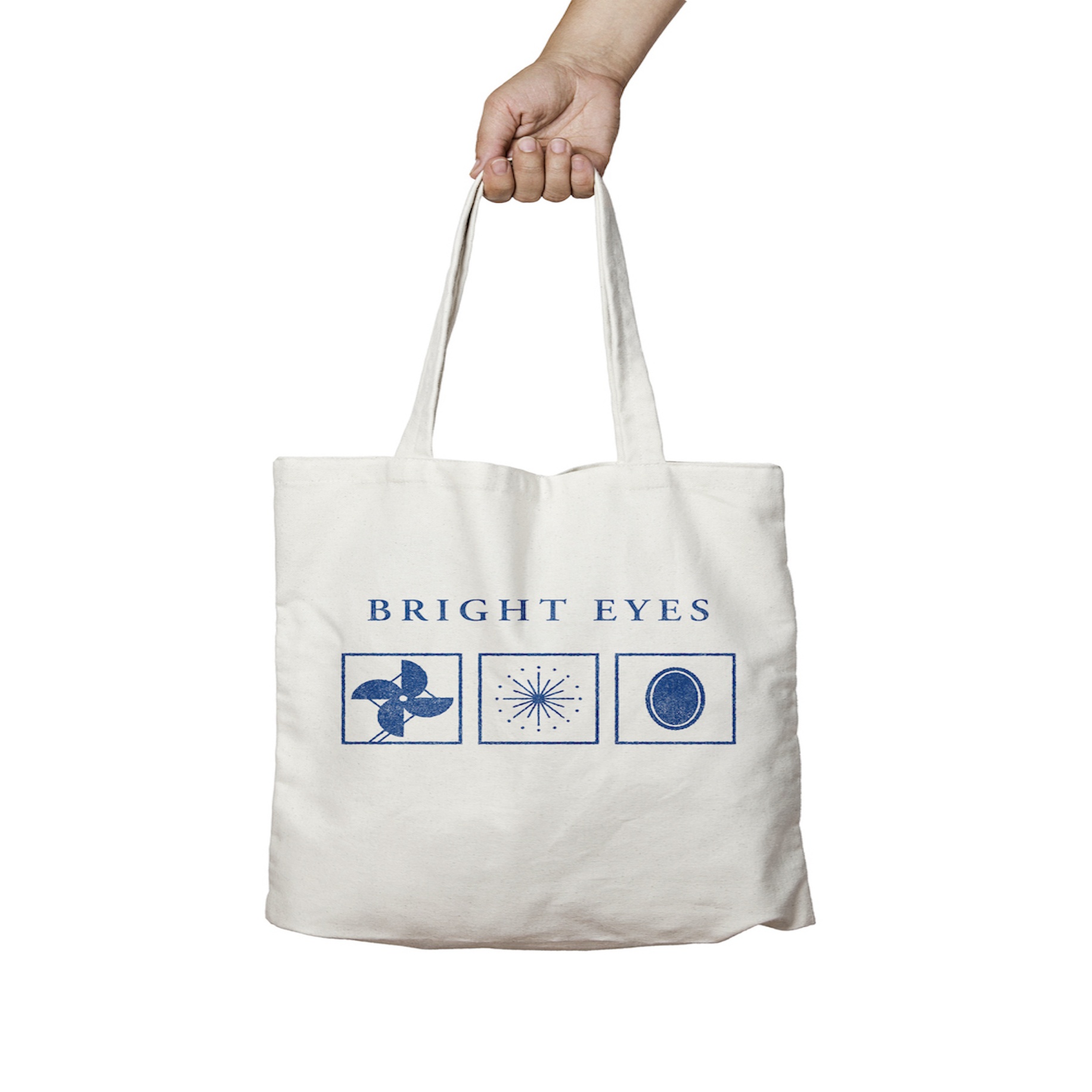