Catalog No: JAG032
Label: Jagjaguwar
Patrick Phelan's third full-length recording is called Cost. To Phelan, it is an understatement. For him, every opportunity explored is another opportunity forgone. More so than on previous Phelan records, Cost places an emphasis on the guttural. His voice and words take center stage. He is much less guarded on Cost than on previous records. There is no lack of desperation in these new songs, yet a hopeful tone is maintained throughout. Balance is the key. Emotion is the lock. And simplicity is the door. Like a finely-tuned architect, Phelan places all of his songs in their proper space, not letting them get crowded with unnecessary words or sounds. He also steers Cost from tipping too far in the "minimalist" direction, thanks in part to a bevy of guitar solos and to the abundance of true rock moments that occur throughout the record. It has been four years since Phelan's second full-length record Parlor came out (released on Jagjaguwar, as was his debut Songs of. And during this sabbatical from the frontlines of musical performance, Phelan has devoted his time to the pursuits of cooking - spending time in Italy recently doing just that - and studying local and global human rights. If one's life energies are zero sum, these recent personal endeavors of Phelan have come at the cost of promoting and performing his recordings. The good news for his fans: the release of Cost coincides with the shift of Phelan's focus back to both recorded and live music, confirmed by his recent formation of a new live band. Bryan Hoffa, who the record is dedicated to, returns as engineer and co-producer. The record was recorded in several stages, creating an interesting challenge for Phelan who often had to work with "one takes" as the foundation of his pieces. A celebrated cast of players provided support and, bringing their influences to the table, made things a lot easier for Phelan. Greta Brinkman, former bass player for Moby, and Ian Whelan provided splendid bass arrangements. Justin Bailey's electric guitar arrangements are placed beautifully along-side Phelan's finger-picked acoustic guitar. And Camper Van Beethoven's Jonathan Segel offers a haunting violin on two tracks. Phelan's music - acclaimed critically for its elegant simplicity and earnestness of expression - flourishes on this latest release, building on both old and new influences and contributions.
read more 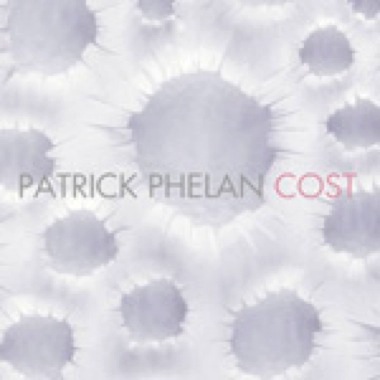