Dressed Up for the Let Down

Richard Swift has confidently composed yet another original masterpiece; employing an archaic attitude of tempered restraint on a fresh collection of ten songs, without appearing shamelessly retro or kitschy. Playing a vast majority of the instruments on "Dressed Up" himself, by virtue Swift has created something that is characteristically his. And considering his rough-around-the-edges exterior, one could rightly assume that Swift desires the listener to accept him as an ordinary honest man with some honest songs -- unmasked blemishes and all. Yet when one engages with Swift on this narrow-road-less-traveled, one immediately ignores the subtle imperfections shadowed by the all-consuming white light of well-crafted pop songs in an analog heaven. In effect he's saying, "Just listen to my songs... the riffraff in the background is inconsequential." Sure Swift... whatever you say.
read more 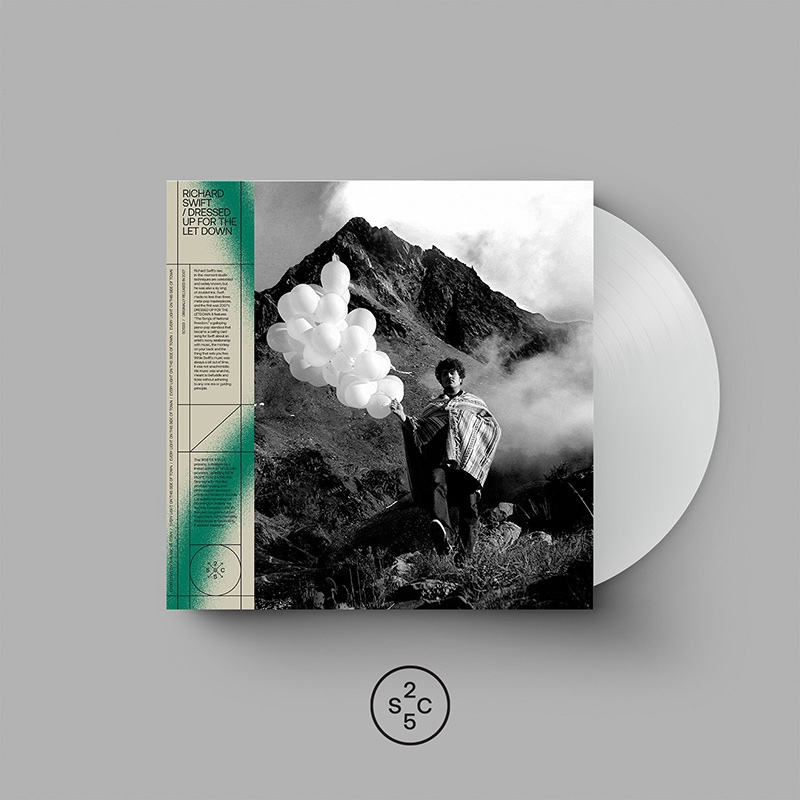 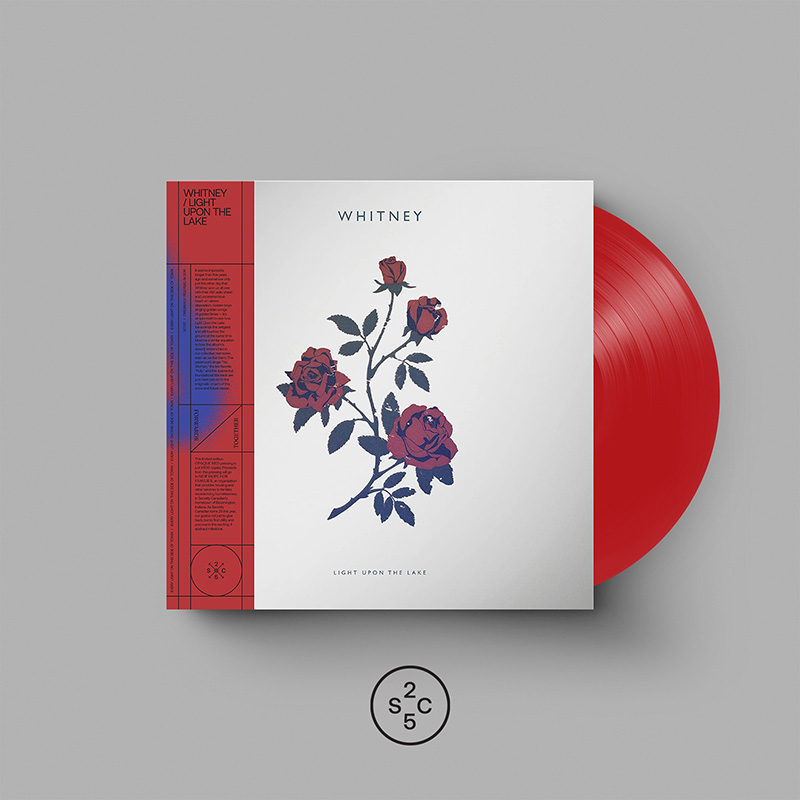 Light Upon the Lake
Whitney
buy 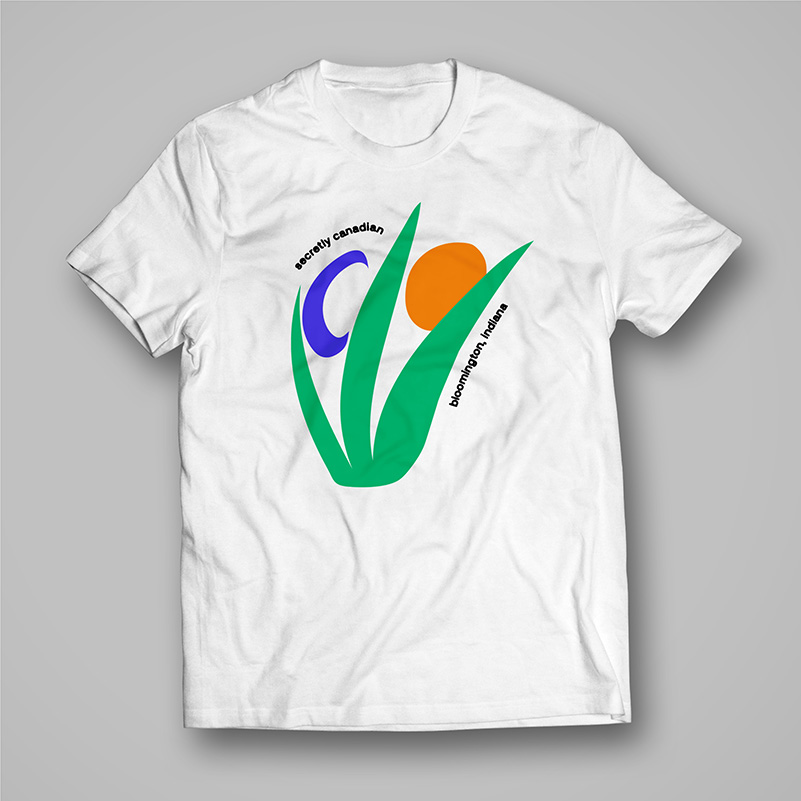 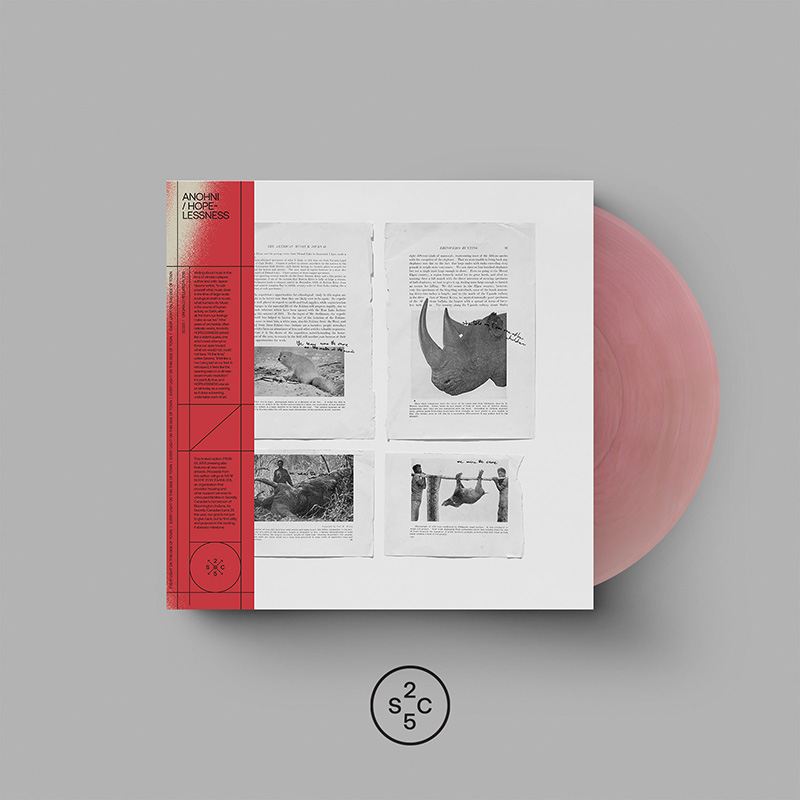 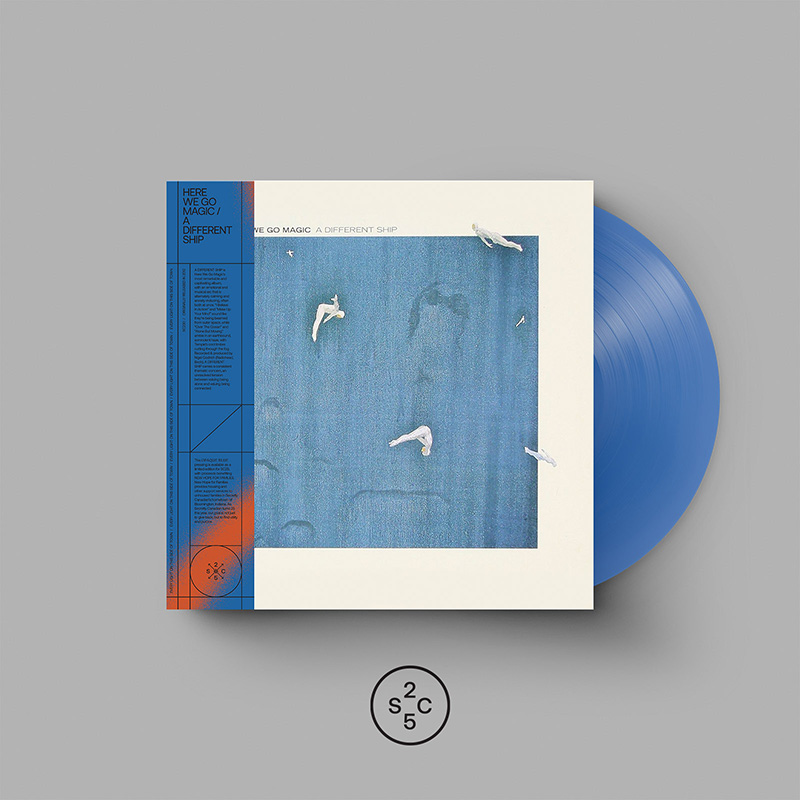 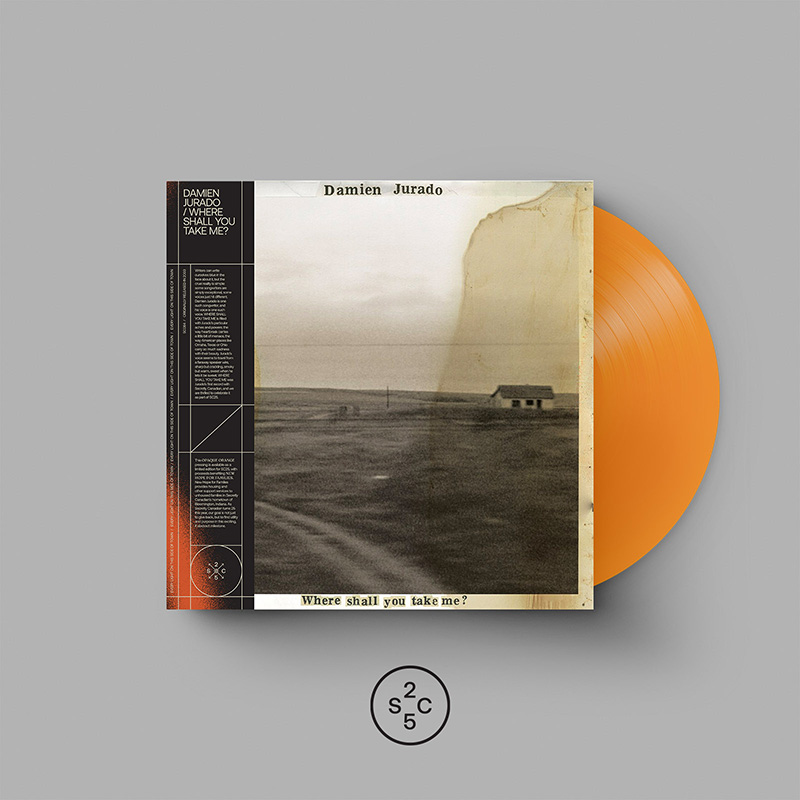 preorder
Where Shall You Take Me?
Damien Jurado
preorder
Back to Top