Catalog No: SC186
Label: Secretly Canadian
"When people talk about the rebirth of disco, this is how it should be, manic zombifications reanimated from the Abba songbook, wired with Philip K Dick paranoia and Donna Summer euphoria," says the NME on Music Go Music's debut full-length Expressions. The Los Angeles trio recorded the album over the course of a year-and-a-half. They make pop music but, fortunately, the term means very little these days. What kind of pop music is it? Rock and Roll, Disco, Metal, Boogie, Trans-Hand, Psychedelic? Fader magazine perhaps put it best when they said, "They begin with a bright-eyed Scandinavian sashay and end with a ten-minute Mediterranean disco romp featuring programmed drums, making detours along the way into rainy day ballads and guitar infernos. The cumulative effect plays like the greatest hits of dance saviors that never existed - and indeed, they probably should only be performed from inside an aquadome at the bottom of the Caspian Sea, or at least during a summer-long residency in Ibiza." Indeed.
read more 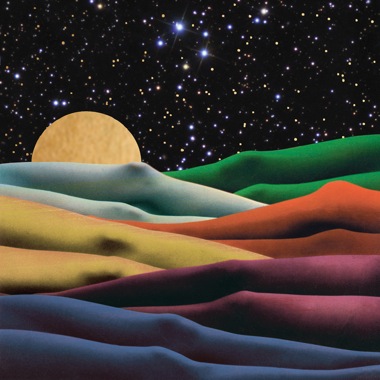 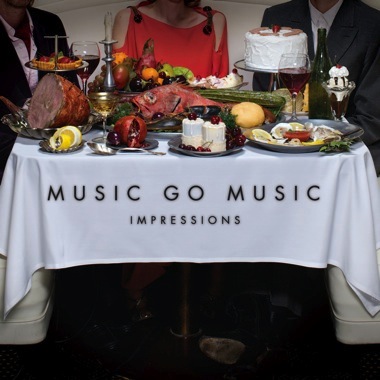