Recorded in an isolated house in the Yorkshire Dales, Fain is the sound of a band at the peak of their creative powers. It's an honest and natural album that allows its stories and melodies to breathe. The album draws on more traditional English and Scottish folk melodies than anything they've done before, but not straying from the drop-out fuzz-rock route they've made their own. 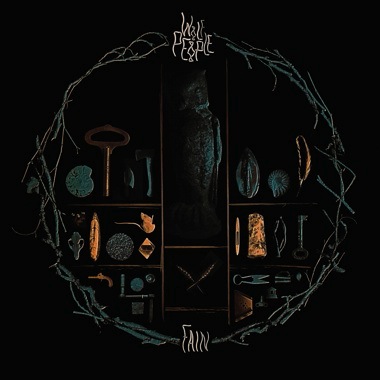 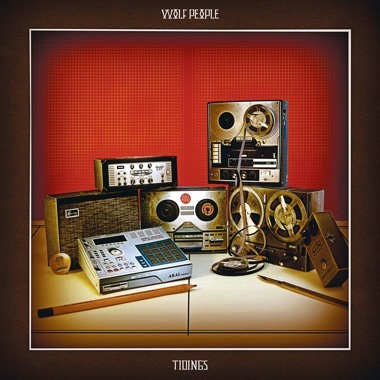 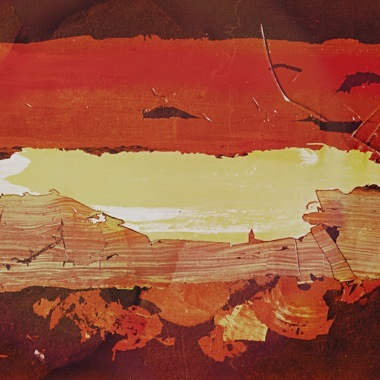 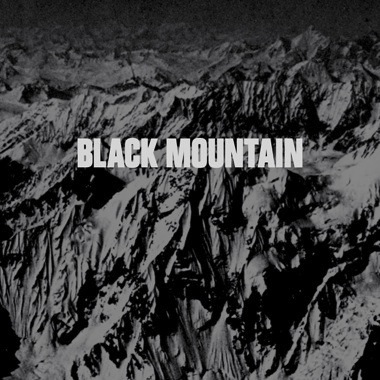 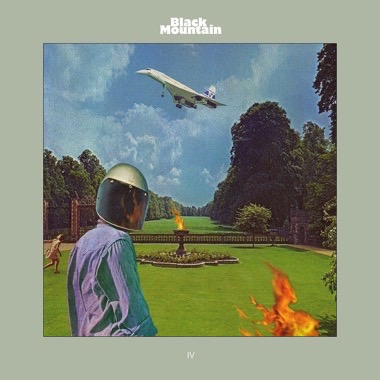 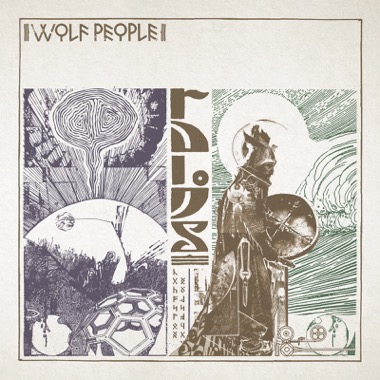