Faye Webster announces Car Therapy Sessions, an EP of new and re-imagined songs by Webster recorded at Spacebomb Studios with a 24 piece orchestra. The orchestra was headed by Trey Pollard who was responsible for both conducting and arranging, and Drew Vandenburg produced and mixed the EP. Car Therapy Sessions will be available on limited edition Walnut Brown vinyl in the fall and is available to pre-order on April 13th.

“I have a vivid memory of walking around London in 2018 listening to a mix of Jonny, which I had just written. I remember thinking “I want to perform this song with an orchestra”. I truly have had my heart set on it since then, always talking about it and figuring out how or when to make it happen,” says Webster.

On the EP, Webster reimagines three songs from her critically acclaimed 2021 release I Know I’m Funny haha and 2019’s Atlanta Millionaires Club. The songs “Kind Of”, “Sometimes” and “Cheers” take on a cinematic and glimmering new sheen. In addition to the title track -“Car Therapy” - she also shares a sprawling and emotional work - “Suite: Jonny” - which combines fan-favorites “Jonny” and “Jonny (Reprise).” The two songs originally appeared on the Atlanta Millionaire’s Club tracklist, two different views on the same narrative. Here they’re presented together.

It’s remarkable how beautifully Webster’s work can take on this orchestral treatment. Like Cole Porter, or Judy Garland - her delicate and emotional delivery packs a gut punch when dramatized by the EP’s robust arrangements.
read more 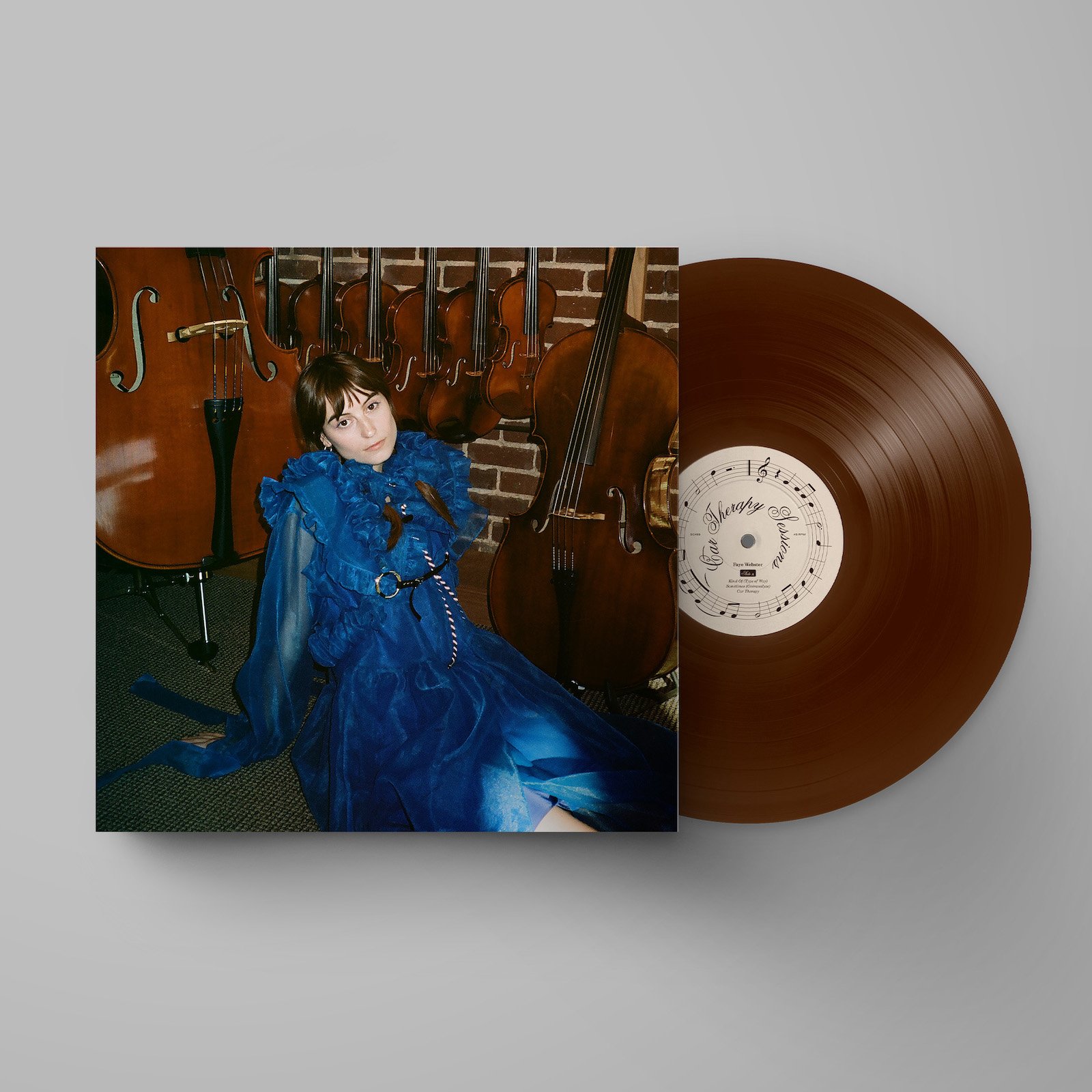