Fear is on Our Side

Catalog No: SC123
Label: Secretly Canadian
After a lifetime of nightfall and foggy moonlight, I Love You but I've Chosen Darkness creeps out of the shadows with their long-awaited full-length debut, Fear Is on Our Side. Formed in 2001, the Austin, Texas, band follows up their 2003 self-titled, five-song EP - a much poppier affair produced by Spoon's Britt Daniel - with a dose of thunder and lightning, pain and pleasure. Produced this time around by Paul Barker (Ministry, Revolting Cocks), the record is more sadness than joy with Christian Goyer's lonely lyrics and hauntingly echoed guitar persuaded by Edward Robert's chorused basslines. The sound is coaxing and familiar, Ernest Salaz and Daniel Del Favero's textured guitar melodies alternately subtle and entrancing; then howling and anguished. From opening tragic tale "The Ghost," the five-piece echoes past ages and foretells the future. Powerful layers rip through the silence, bonding strength and longing with the weight of a sigh. Reminiscent to latter-era Talk Talk, with the introspection also comes passion. "According to Plan" throbs and gristles through Tim White's pulsating beats that insist on movement. Originally electronically recorded for an Artikal Records 12-inch, the track comes alive here, just as tight as on the original but even darker. Mixing lulling instrumentals ("The Owl") with epic storytelling ("Today We Choose Faces"), ILYBICD breaks out of any genre-specific molds. Since 2001, Chosen Darkness (along with their local predecessors Paul Newman, Windsor for the Derby, and Glorium), have paid their dues by becoming THE band to play with in Austin. Now, it's time to put a sound with the name. Fear Is on Our Side is not trivial or banal. It's not trendy or futile. Fear is a testament to our times, our revolutions, and our meaning. It's timeless, maniacal, and resounding. Darkness and truth.
read more 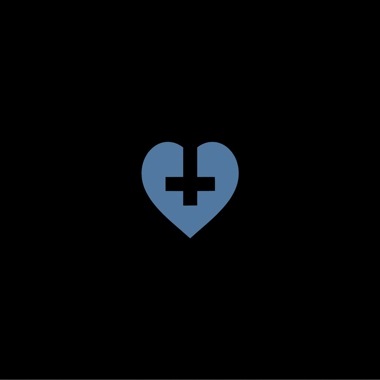