Catalog No: DOC275
Label: Dead Oceans
Fenne was born in London and moved to Dorset as a toddler, where she grew up in the picturesque English countryside. She was a “free range kid,” as she calls it, after her parents took her out of school for a period at the age of seven. Over the following year, they taught her while the family travelled Europe in a live-in bus. Even after she returned to traditional school at 9, her home education never ended, extending to music. Her mother gifted Fenne with her old record collection, through which she discovered her love for T-Rex and the Velvet Underground and Nico. Soon after she fell for the strange genius of PJ Harvey and came to worship Nick Drake, Joni Mitchell, and the richly crafted worlds of Feist, which inspired Fenne to pick up a guitar.

“On Hold,” a tender collection of expressive, open-hearted songs, was Fenne’s first foray into songwriting, written during her teenage years. Writing her own songs was initially a “therapy exercise” for Fenne, who is normally reserved when it comes to talking about her feelings. The album, self-released in 2018, organically found a large audience online, which grew after she opened for Lucy Dacus and Andy Shauf’s North American tours last spring. Surrounding its release, The Line of Best Fit deemed Fenne “a new and extraordinary voice capable of wringing profound and resonant moments out of loss.”

In Fenne’s words, “To have this record physically rereleased is a big deal for me and the person I was when I made it. A lot’s changed since then but these songs and what they’ve given me will remain dependable reminders of beginnings and endings that shaped me as a teenager. For an album whose title is half ‘hold’, it makes sense that now whoever wants to can finally do that again.”
read more 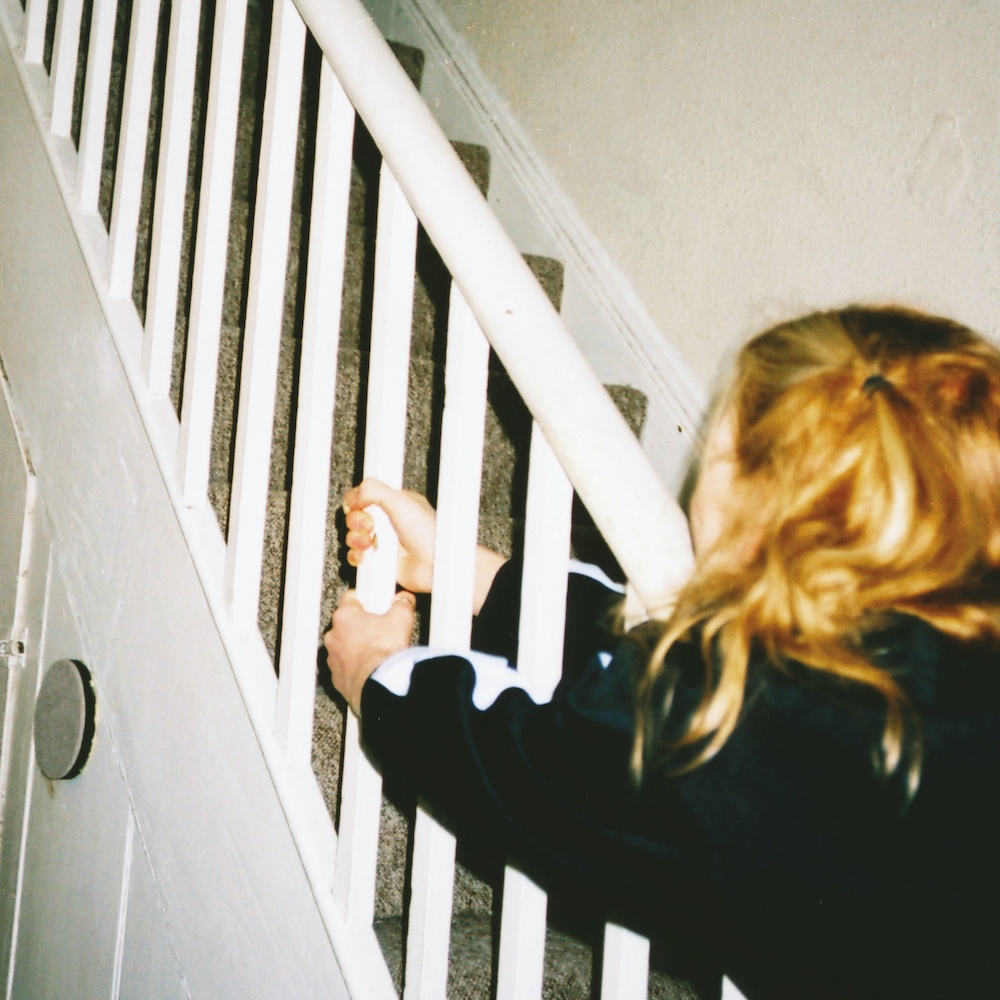 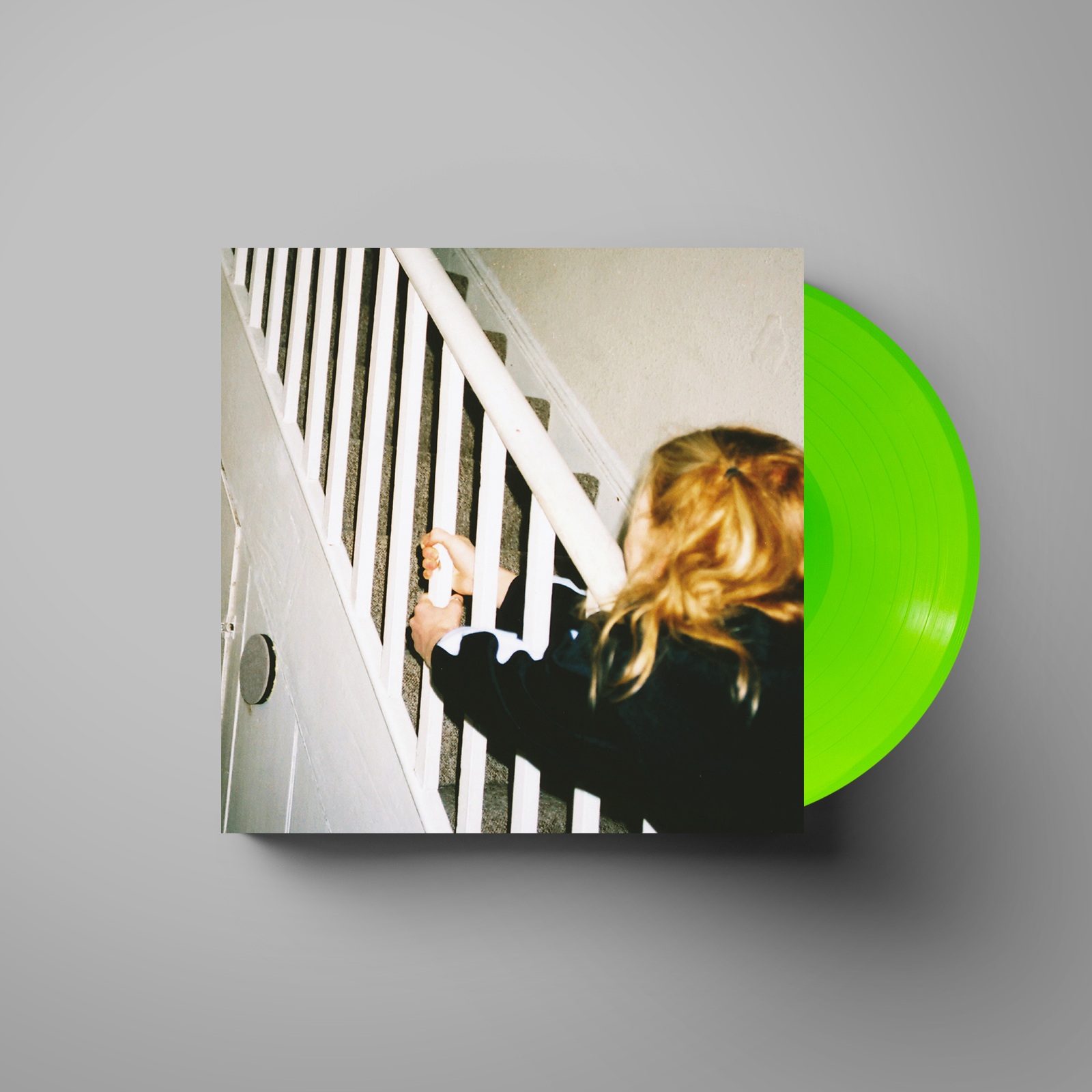 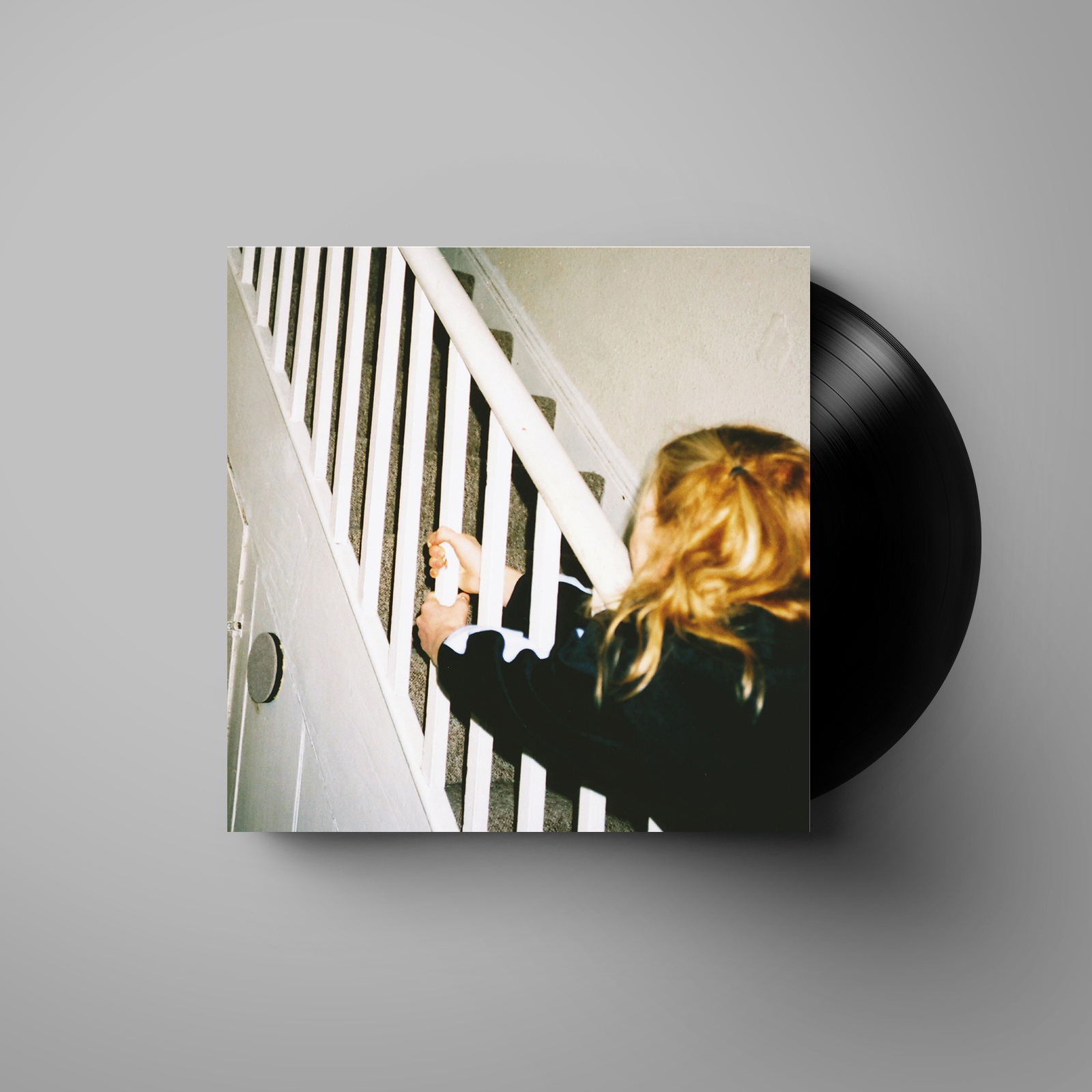