Catalog No: SC251
Label: Secretly Canadian
Sometimes, listening to Exitmusic, it's hard to tell exactly whether the goosebumps you're getting are from the parts that are chillingly beautiful and melodic or the ones that are aching and guttural. Or further, the ones that are creepily sparse and disembodied. The New York City duo - Aleksa Palladino and Devon Church - doesn't care when the chill runs down your spine, they just hope their music provokes some kind of primal feeling. Church explains, "It's like what Aleksa sings at the end of â€˜The Sea': â€˜And you turn your back to lifeâ€¦ Oh, sorrow.' We want our music to confront people in a gentle but powerful way, to make them feel something." Church and Palladino started writing together several years ago, when Church moved to New York following a year teaching English in Taiwan and India. "We had a funny dynamic musically, at first," says Church, who grew up in Winnipeg. "I was listening to things that had elements sonically of what we're doing now - Radiohead's Kid A, that second Sigur Ros album, Godspeed You Black Emperor, Warp Records electronic stuff. But all I had to work with at the time was an acoustic guitar. Meanwhile, Aleksa was recording all these really interesting, odd arrangements on her four-track that would be about a minute long and only have one movement in them, and it sounded more like what I was into than what I was doing."
read more 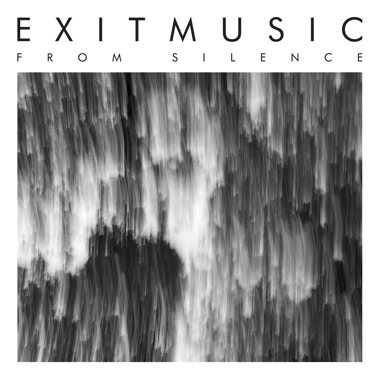 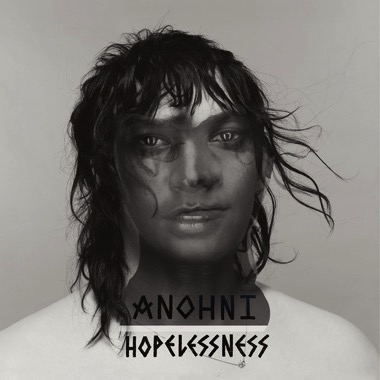 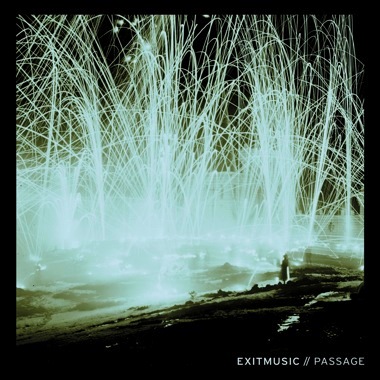 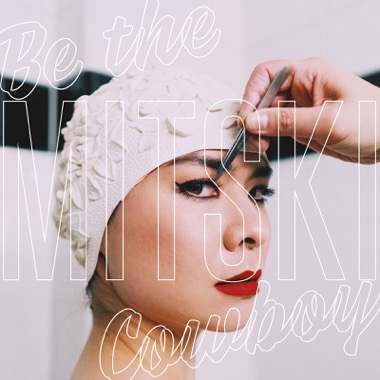