Catalog No: JAG348
Label: Jagjaguwar
græ is available on limited, high-contrast A/B Effect vinyl exclusively in the Secretly Store -- disc one is black + grey, while disc two is white + grey.

Moses Sumney evades definition as an act of duty: technicolor videos and monochrome clothes; Art Rock and Black Classical; blowing into Fashion Week from a small town in North Carolina; seemingly infinite collaborators, but only one staggering voice. A young life spent betwixt Southern California and Accra, Ghana — not so much rootless as an epyphite, an air plant. The scale is cinematic but the moves are precise deeds of art and stewardship. Sumney’s new, generous album, græ, is an assertion that the undefinable still exists and dwelling in it is an act of resistance.

There’s probably a biblical analogy to be made about a person who just happens to be named Moses, who flees the binary, splits a massive body into two pieces, and leads us through the in-between — holy and wholly rebellious. By breaking up græ into two multifaceted, dynamic pieces, Sumney is quite literally creating a "grey" in-between space for listeners to absorb and consider the art. Not strictly singles, not strictly albums, never altogether songs or spoken word segments on their own. It's neither here nor there. Neither/Nor, if you will.
read more 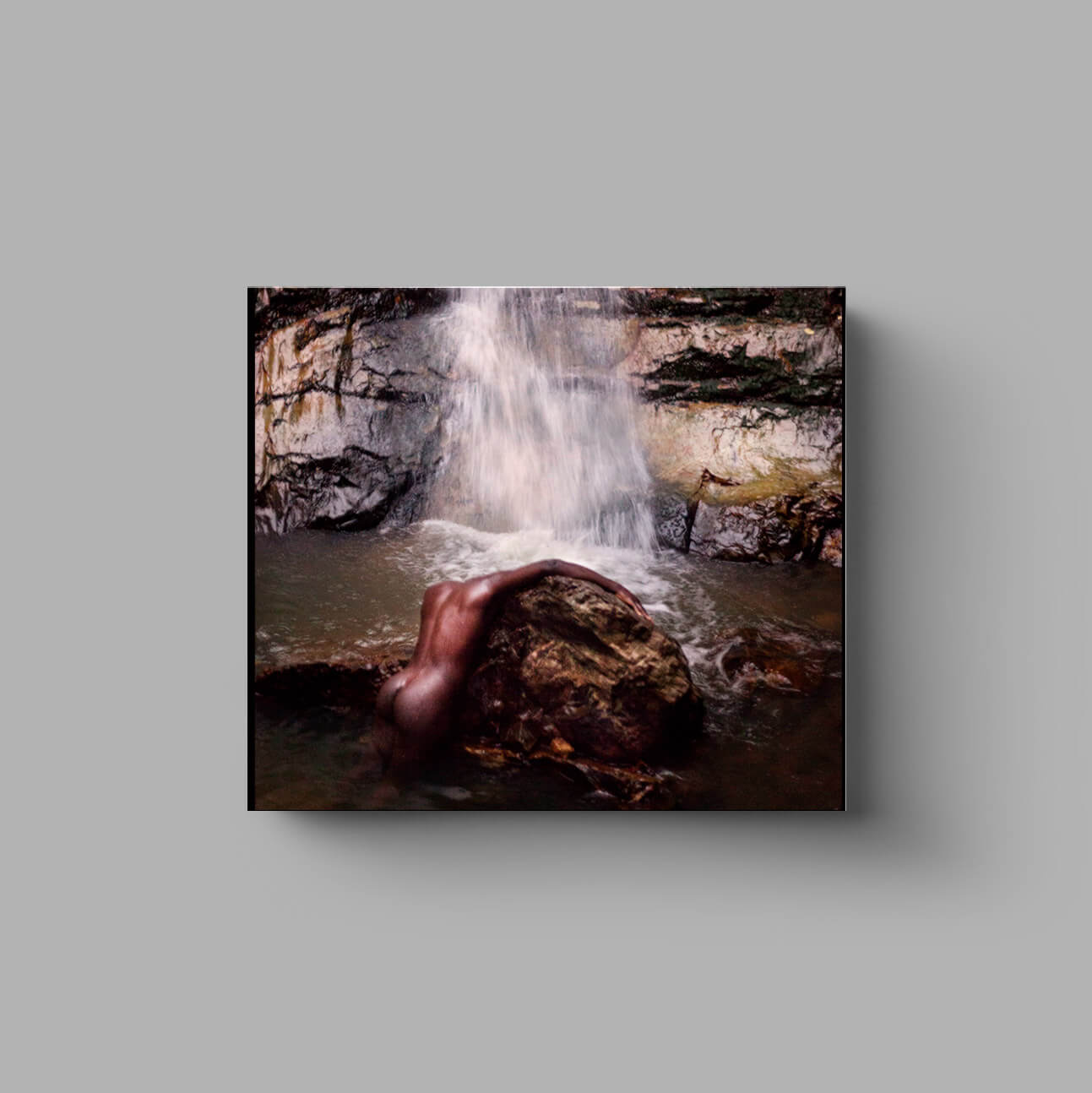 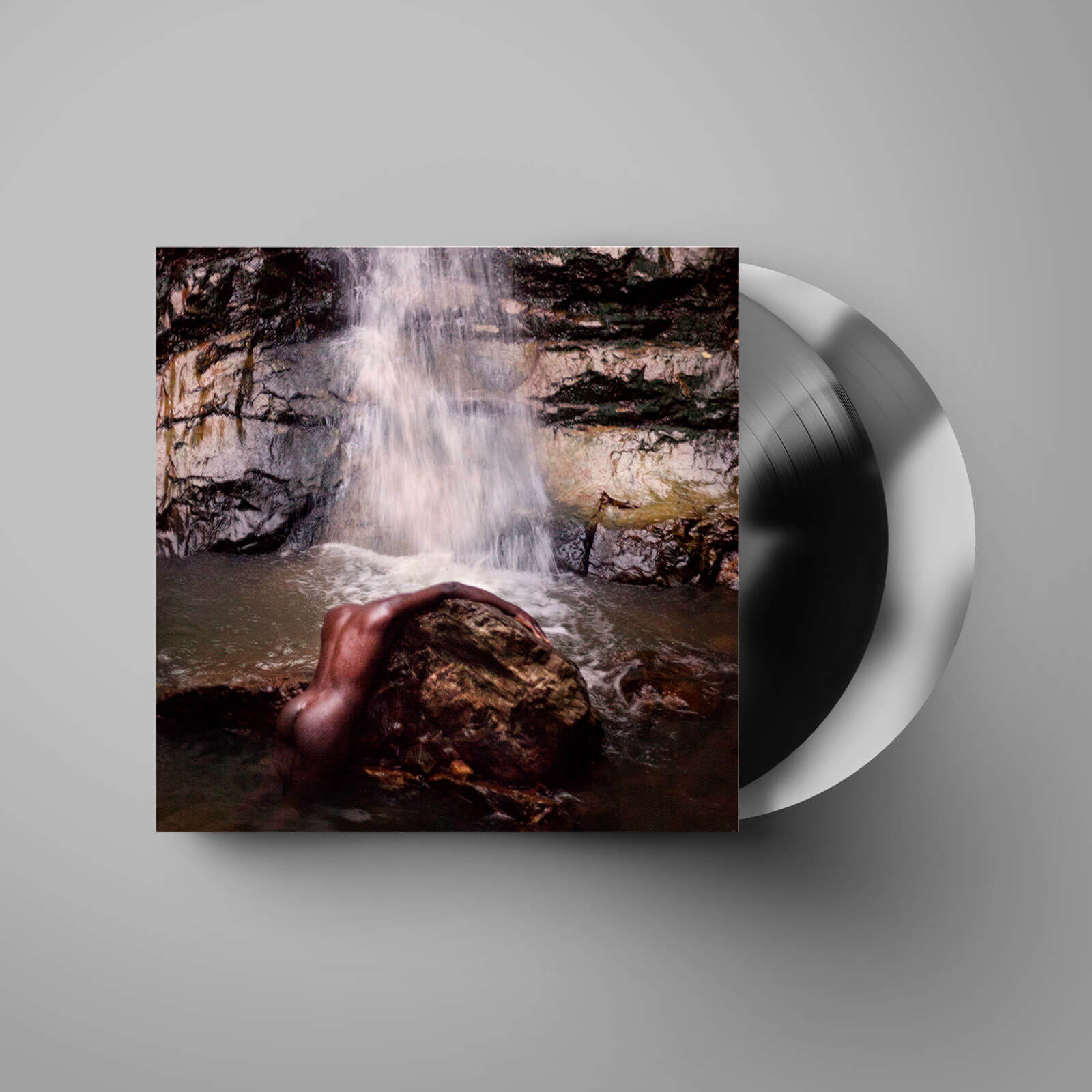 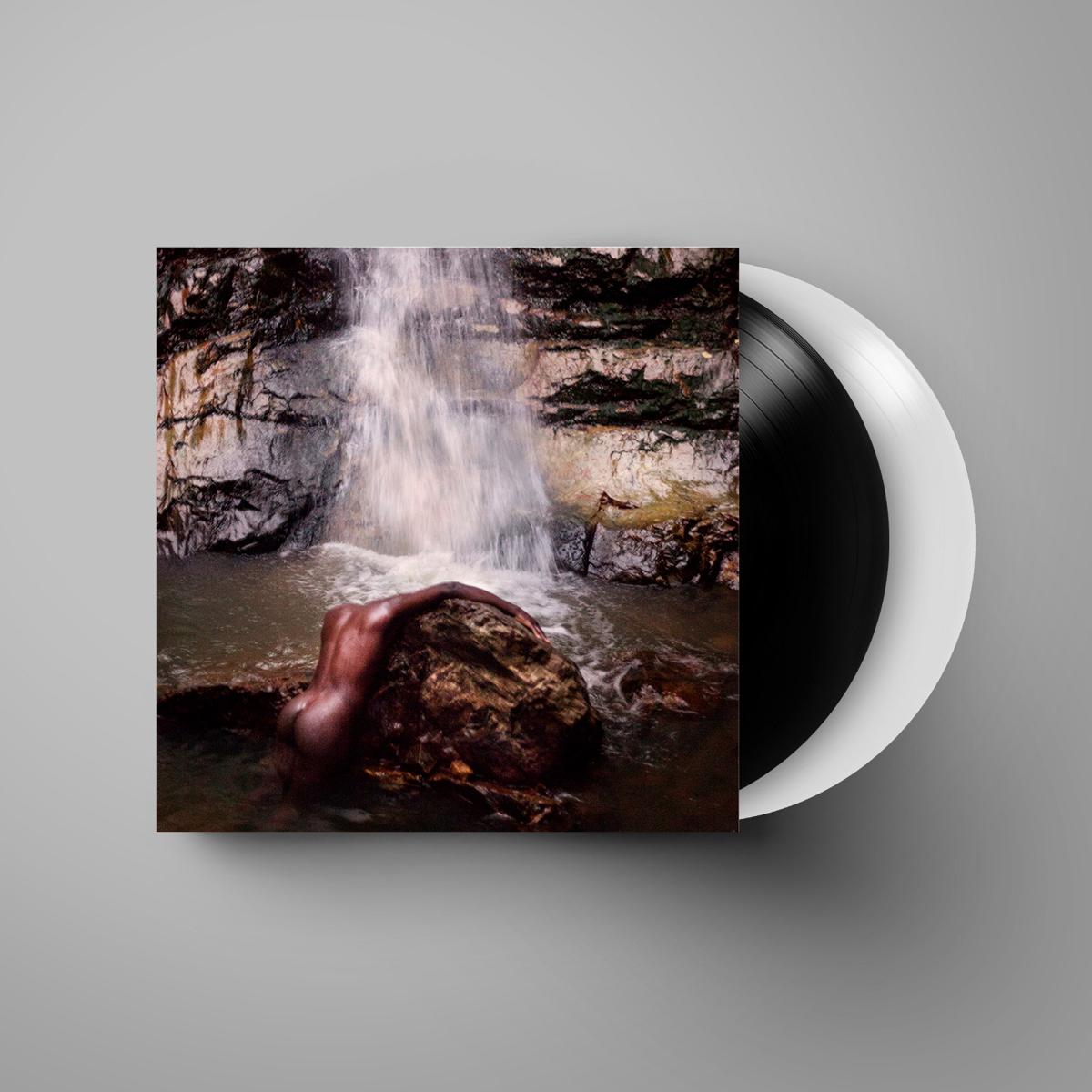 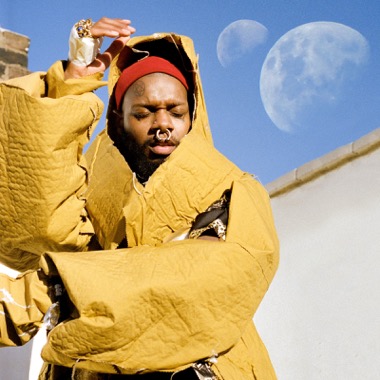 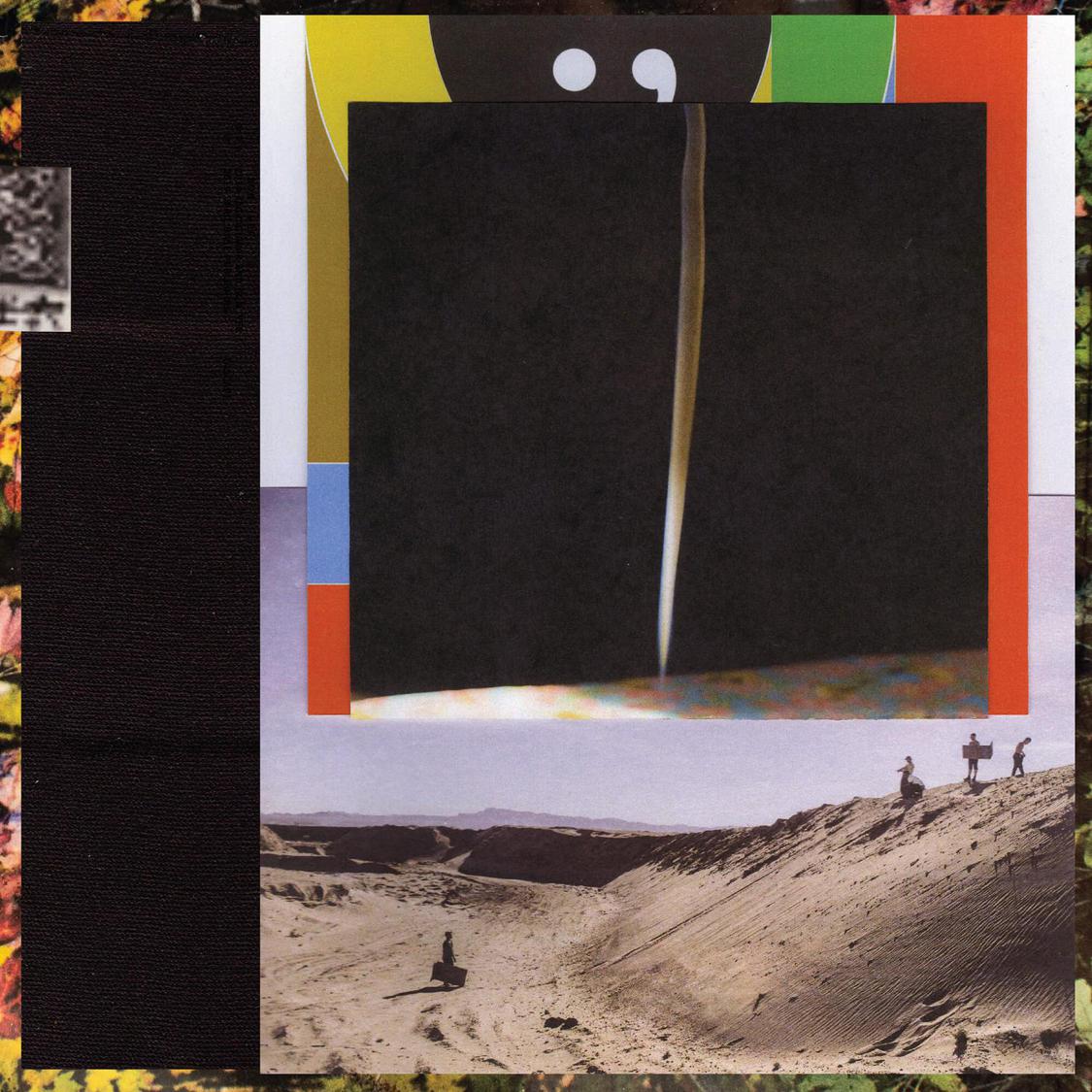