Catalog No: DOC098
Label: Dead Oceans
Like the wild goose that the Portland-based trio are named after, the members of Greylag have all undertaken amazing journeys, migrating as if by homing instinct from different parts of the US, to create a self-titled debut album that's the latest must-have slice of verdant, far-reaching Americana. Greylag is rich in melody, mood and detail with a range that mirrors the distance between their individual birthplaces, creating a personal twist on some timeless musical traditions, embracing electric and acoustic with a sound that's both subtle and forceful. Meet Andrew Stonestreet (lead vocal, acoustic guitar, originally from West Virginia), Daniel Dixon (lead guitar and other stringed things, keyboards, from Northern California) and Brady Swan (drums, from Texas). The venerated Phil Ek (Band of Horses, Fleet Foxes, Modest Mouse, The Shins) produced the album at Seattle's Avast! Studio, who clearly knows a sublime enterprising combination of roots and rock music when he hears it.Â  The name Greylag looks and sounds strong but has developed more meaning for the band - It's a wild goose, from which all domestic geese originate, so it's the first survivor, and it's still wild, and doing things its own way - the 'lag' part refers to it being the last bird to migrate. It sits back and watches. We love the connotation.
read more 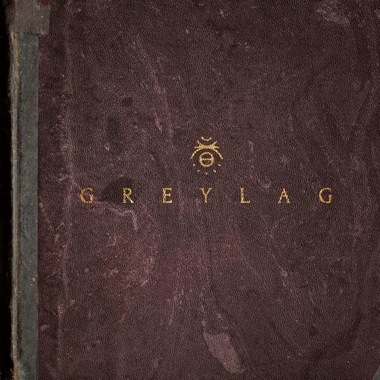