Catalog No: DOC206
Label: Dead Oceans
'Have We Met,' as Dan Bejar puts it, "came together in such a crazy way – all equal parts ecstasy and terror." Initially conceived (but quickly ditched) as a Y2K album, Bejar was without a clear concept in mind. So he said “fuck it” and let it all rip while brainstorming at home. Culled from years’ worth of saved writing, set aside for projects “beyond music,” and recorded at his kitchen table, 'Have We Met' harkens back to 'Kaputt'-era Bejar stringing together lyrics off hand while lounging on his couch. The resulting vocal sound exists in the sweet spot between two Destroyer worlds colliding: hints of the past, more strident Destroyer mixed in with a relaxed, new-aged crooning one.

Thirteen albums in, 'Have We Met' manages to meet somewhere between trademarks and new territory – atmospheric approximations of feeling and place, wry gut-punches of one liners, and the deluge of energy meets a thematic catharsis of modern dread, delivered with an effortless, entrancing directness. But, no need to expound any further. He’s got it all spelled out for you in the music.
read more 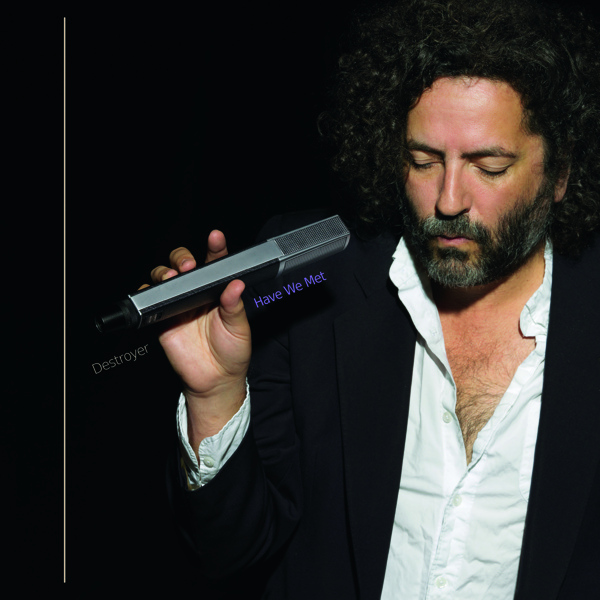 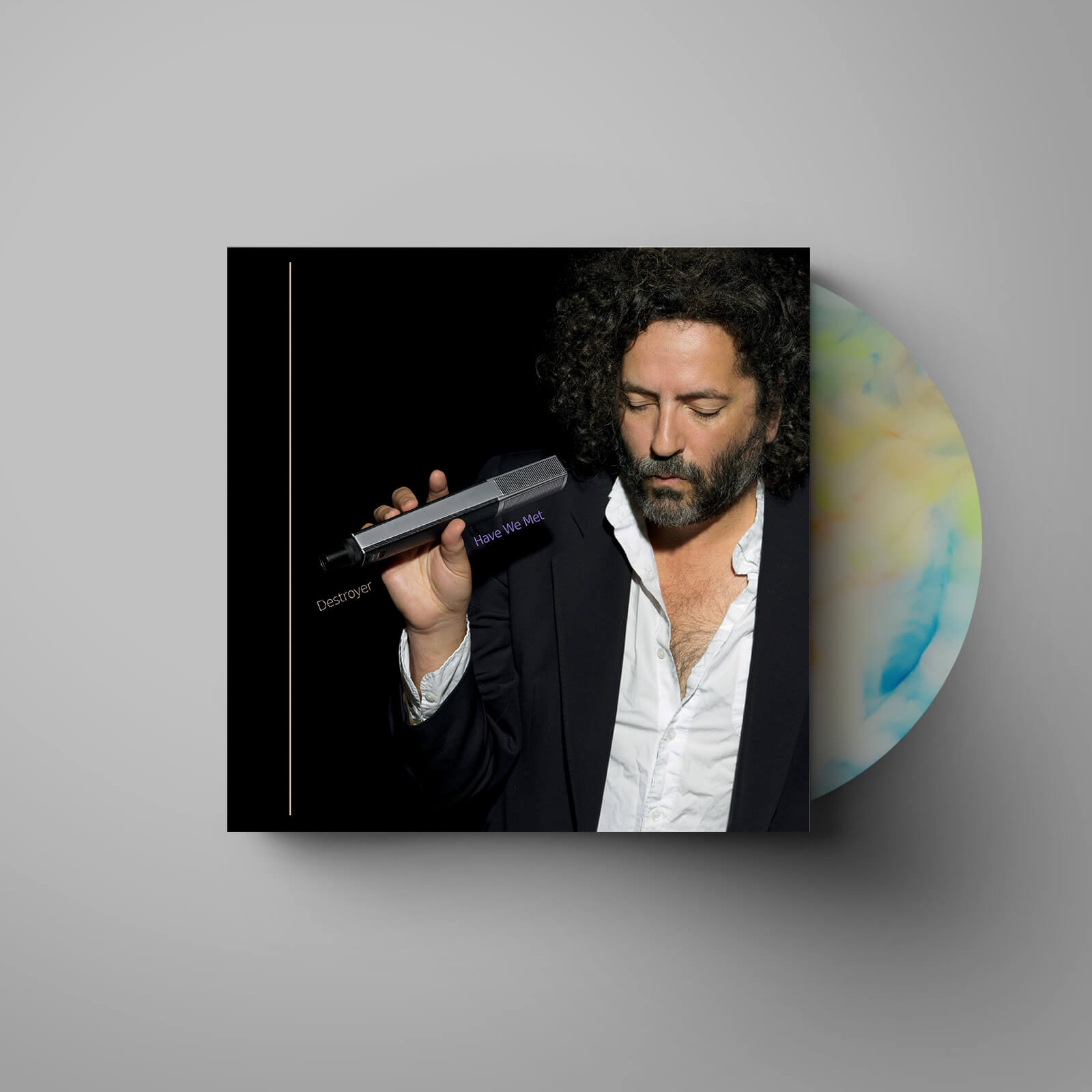 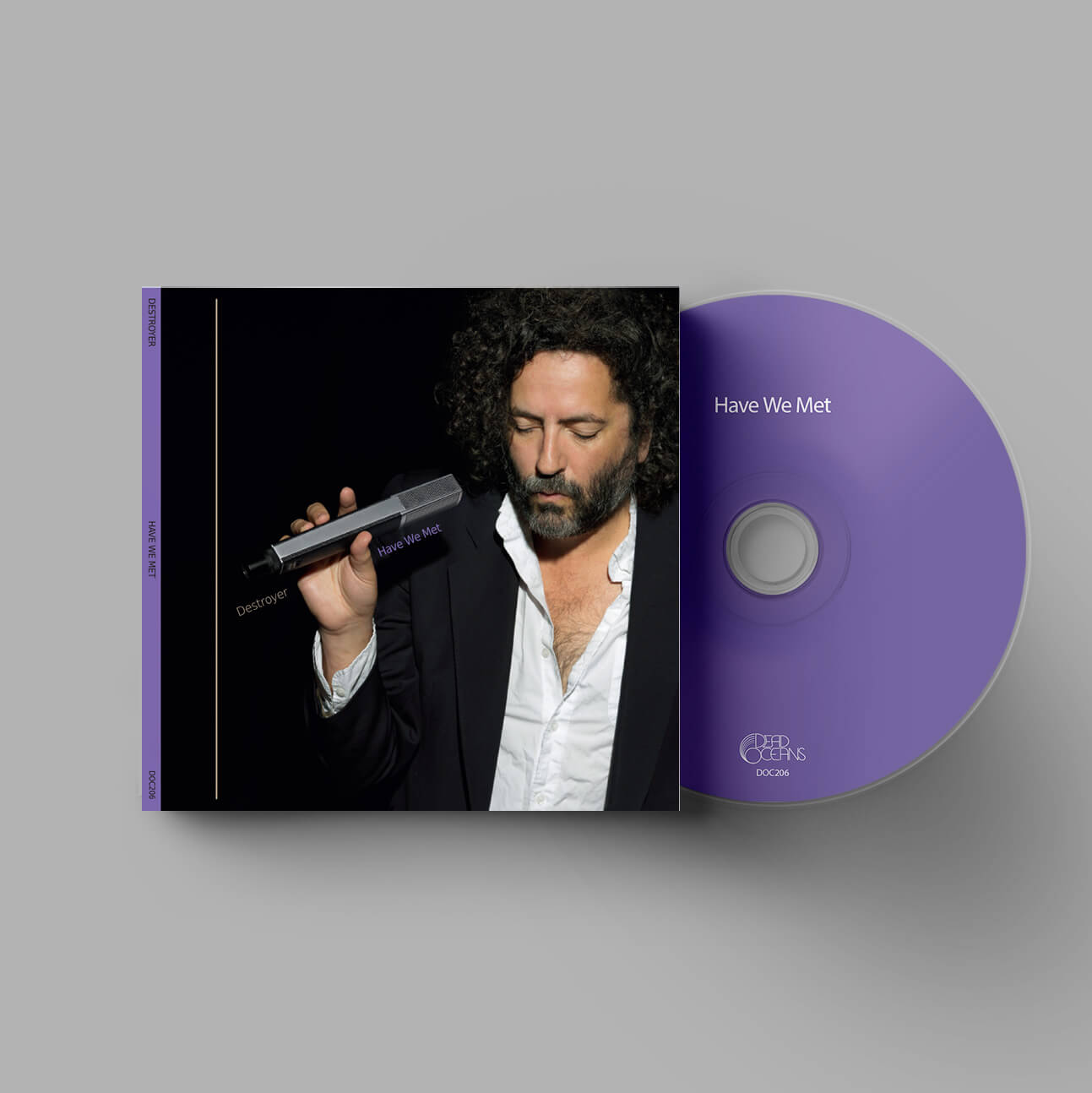 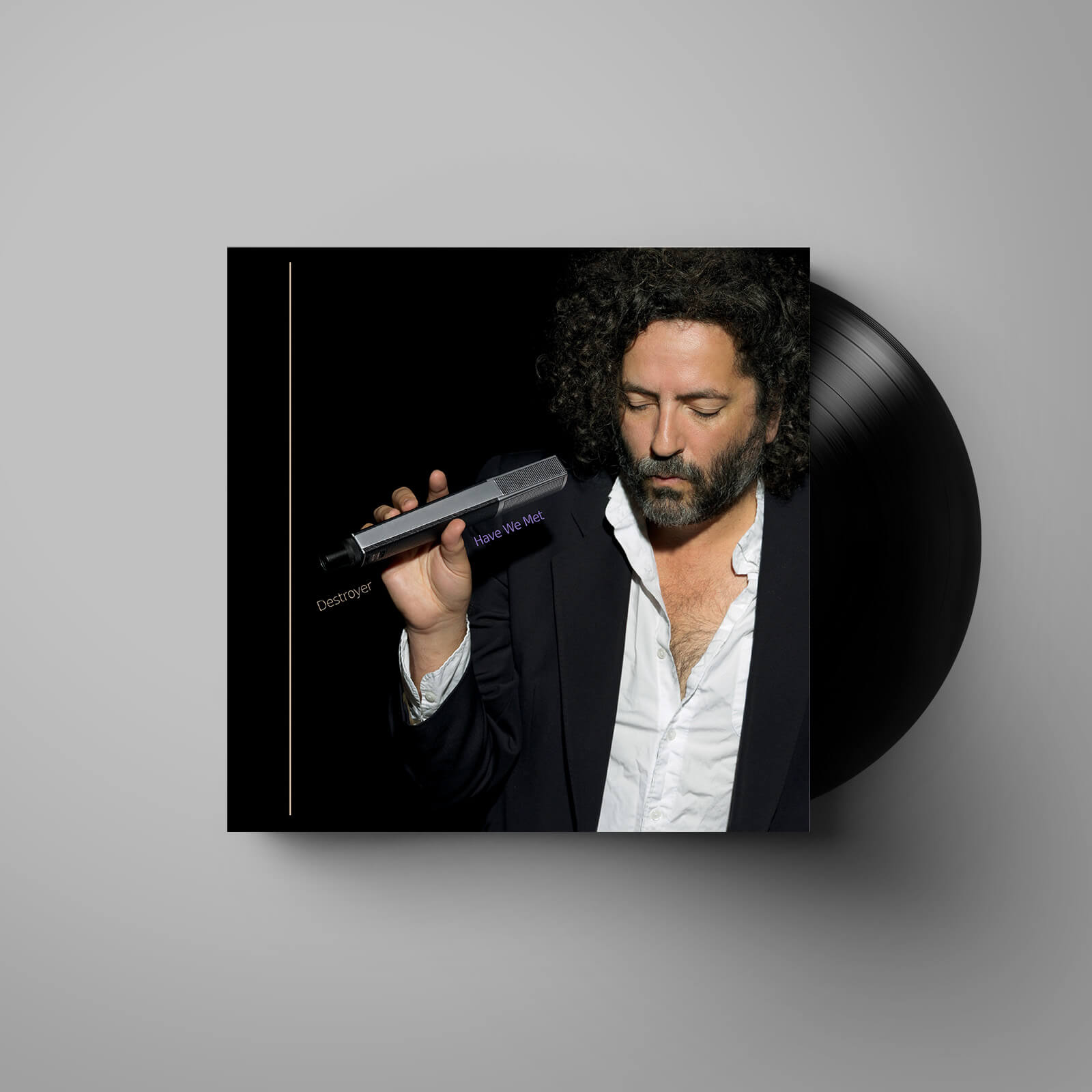 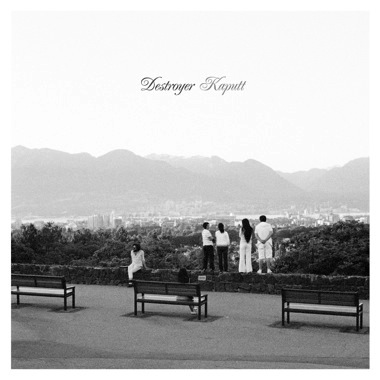 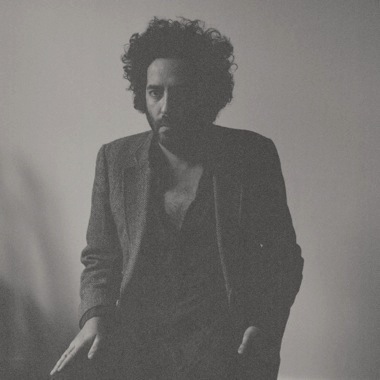 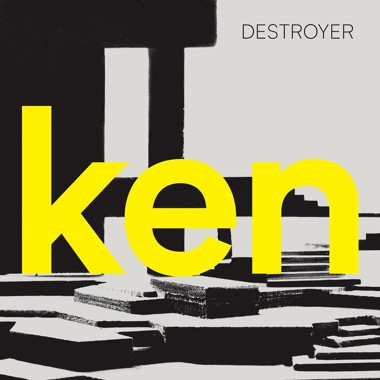 ken
Destroyer
buy
Back to Top