Catalog No: JAG139
Label: Jagjaguwar
Infinite Light, Lightning Dust's sophomore album for Jagjaguwar, finds duo Amber Webber and Joshua Wells (both of Black Mountain) calling upon the powers of classic pop arrangements and making the most of five days with a Steinway Grand piano. While Webber and Wells met through their involvement in what they described as two of the saddest bands in Canada, the songs written for Infinite Light found the two moving away from the uniformly downbeat. Rather, the songs were more suited to lush and melodramatic arrangements. Cue the strings. Moments of Infinite Light remind us of the glory days of musical theatre, with touches of Hair, Rocky Horror Picture Show and Tommy. Lightning Dust have delivered a cosmic record about the adventure in finding love and the journey in losing and rediscovering "the light."
read more 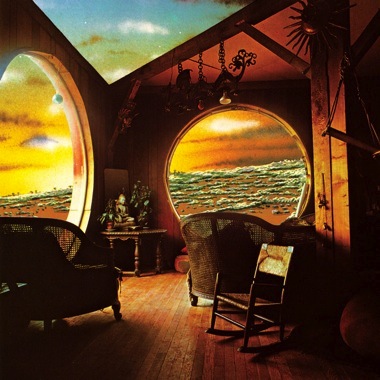