Catalog No: DOC220
Label: Dead Oceans
*This vinyl color varies from LP to LP. Every piece is unique, but may vary from the image provided!*

Soft-spoken with the look of a slightly disaffected 1950s matinee idol, Aaron Frazer possesses a unique voice that’s both contemporary and timeless. His higher register conveys a wide emotional palate and a progressive worldview in the tradition of musical masterminds like Curtis Mayfield. While Aaron’s stirring falsetto and thoughtful songwriting have made him established in the world of revival soul music, he refuses to be pigeonholed.

'Introducing...', Aaron Frazer’s debut solo album, co-released on Easy Eye Sound and Dead Oceans, is a testament to his wide-ranging influence and showcases deep gratitude for his musical community. “I didn't want 'Introducing...' to be an exact recreation of an era or a style. We have this opportunity to be inspired by and take direction from our musical forerunners, and also what's happening now -- from contemporary hip hop, from pop music,” Frazer says. “I’m excited to keep breaking some of the expectations around what exactly I'm supposed to be artistically and musically, or what this scene as a whole can be.”

The Brooklyn-based, Baltimore-raised songwriter first came into the international spotlight as multi-instrumentalist and co-lead singer for Durand Jones & The Indications. He penned some of the group’s most notable tracks, including "Morning In America," and sang lead on "Is It Any Wonder?" – the latter an instant sweet soul classic anchored by Aaron’s falsetto, which caught the ear of producer and Black Keys guitarist Dan Auerbach. “Aaron is just so incredibly gifted; to be so good at drums and sing like that at the same time. It just hit so hard and I reached out immediately after I heard ‘Is it Any Wonder.’ I love falsetto singing – there’s something so vulnerable about it,” Auerbach recalls.

The 12 songs on Introducing... – a mixture of mid-‘60s soul with Auerbach’s particular sensibilities (“Over You”), songs with a message in the key of Gil Scott-Heron ("Bad News"), and uplifting tales of love told through a blend of disco, gospel, and doo-wop ("Have Mercy") – were recorded in a week at Auerbach’s antique and ephemera-laden studio in Nashville following a rapid and prolific songwriting session.

“Dan likes to have this writing process where you just let go and embrace the kind of pressure cooker environment that comes with extreme time limitation,” Aaron says, adding that the writing sessions pushed him creatively. “My influences are perfectionists; architects creating palaces. So it was definitely scary to do some letting go and try to get in touch with that kind of intuitive process.” Dan brought in legendary songwriters such as 80-year-old L. Russell Brown, who wrote hits for fellow falsetto Frankie Valli and co-wrote "You Don’t Wanna Be My Baby," a pleading midtempo soul number and the album’s opening track. “As soon as Aaron started singing, Russell looked at me and his eyes lit up. He instantly understood Aaron; it was a perfect, effortless way to start the record.”

“A lot of these songs are inspired by the relationship that I'm currently in, which is the healthiest relationship I've ever been in,” Aaron reflects. “Throughout the process, I was feeling a lot of gratitude. Not just for my sweetheart, but for my bandmates, for my family and friends who have helped me get to the point where I can have this experience.” Aaron has certainly created a community through his work with the Indications, gospel-soul project The Flying Stars of Brooklyn (Colemine Records), and countless side shows in Bloomington and New York- though his taste has propelled him to the far reaches of American music. From his roots in the mid-Atlantic, Aaron traveled to Indiana where he studied audio engineering and met the Indications, headed down to the Mississippi hill country to do archival recordings of blues music, developed his singing and writing chops while playing in New York folk clubs like the Jalopy Theatre, and continues to tour internationally with Durand Jones & The Indications.

Throughout, Aaron has used music to call attention to issues of inequity and injustice, while highlighting the work of organizations like the Poor People’s Campaign. “It’s important ethically to try to use music for good. If you have something to say politically, don’t hide it until it’s asked about,” he says, adding that Introducing... balances songs of happiness with more political messages. The unique blend of ‘90s R&B and Chicago steppers on “Done Lyin’” reflects on friends’ battles with addiction, while “Bad News” is a soul-jazz rumination on the tumultuous state of the earth with a folk inflection, reflecting on the ways we choose to tune out in the face of crises like homelessness and climate change. “It’s hard to wrap our minds around a truly existential threat, so a lot of us ignore it. The song “Bad News” is almost like the earth itself gets on the subway asking for help.”

Aaron expertly calibrates consciousness-raising and the desire to be enveloped by love, presenting listeners with a multiplicity of emotions. Where previous records were written in a partial state of turmoil, Aaron’s debut LP shows maturation and range. 'Introducing...' is both loving and gracious, critical without losing hope.

“We can sustain a movement and not a moment by following the lead of artists like Gil Scott- Heron, who wrote ‘We Almost Lost Detroit’ as well as ‘Your Daddy Loves You.’ Artists like Curtis Mayfield who wrote ‘We The People Are Darker Than Blue’ and also wrote ‘The Makings of You.’ And on and on with the balances of critical political commentary and a fearlessness to be tender. Those are my heroes and I can see a path forward in their work.”

Auerbach called on a crew of heavy session players -- including members of the Memphis Boys (who played on Dusty Springfield’s "Son of A Preacher Man" and Aretha Franklin’s "You Make Me Feel Like A Natural Woman"), symphony percussionist Sam Bacco, and members of the Daptone-Big Crown Records universe -- to record over six days. “I really didn't want to make a retro record with Aaron; I wanted it to be its own thing, have its own sound. The crew had not made records together before, so it was a very fresh feeling that I think will strike a chord with people. There's this amazing cross-section of musicians, young and old, with Aaron leading the way.” With a collaborative vision, Introducing... manages to hit the sweet spot between intuition, intentionality, and craft – a love song that’s both personal and universal.
read more 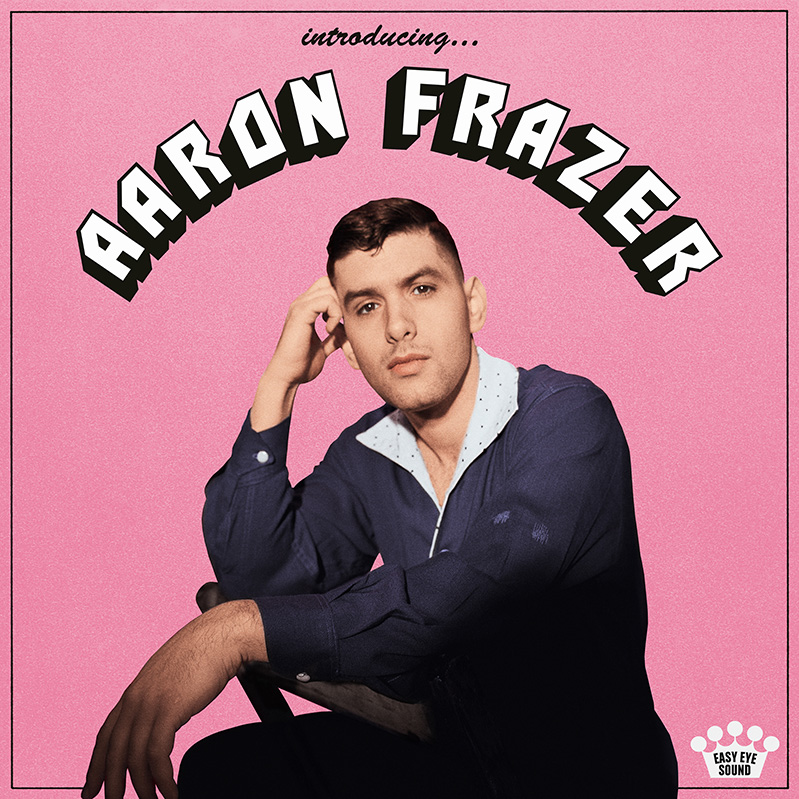 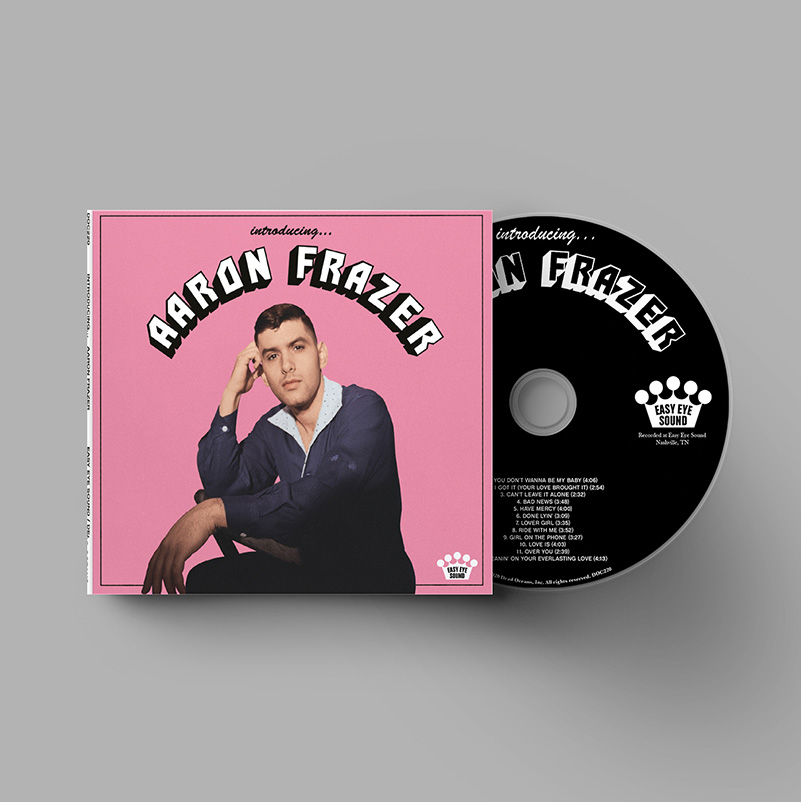 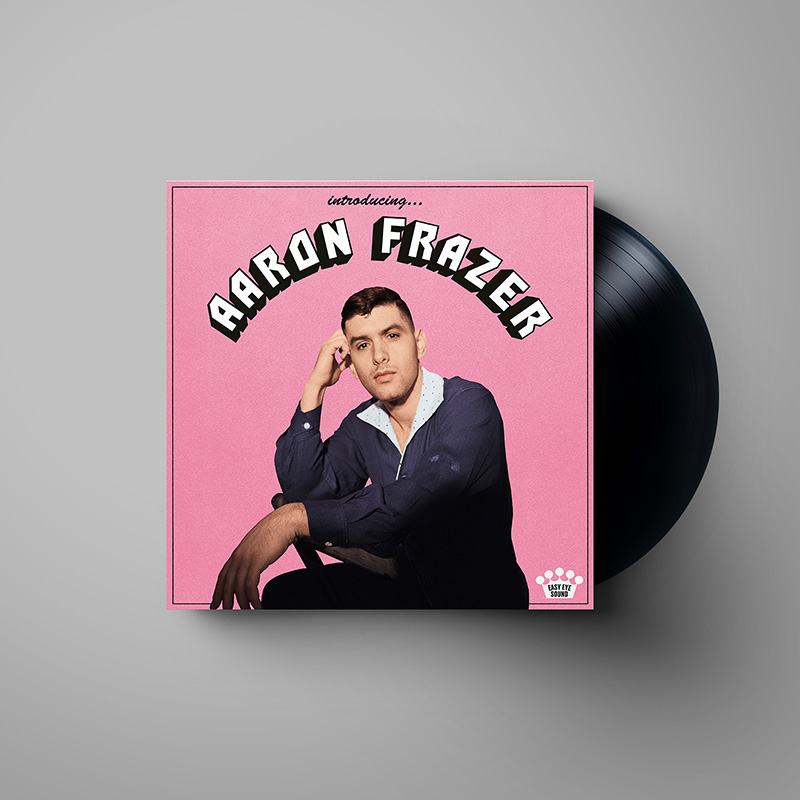 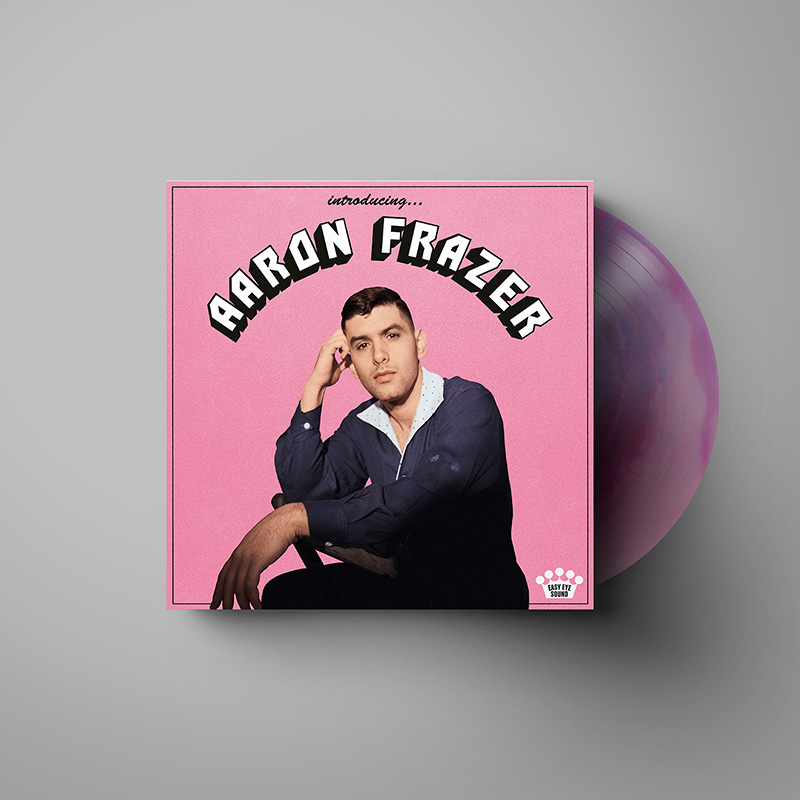 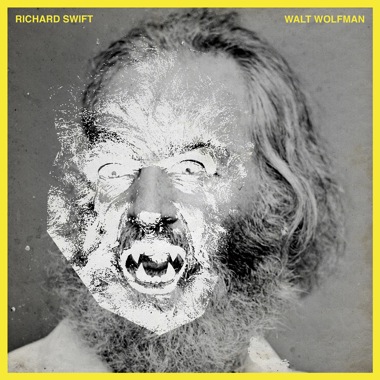 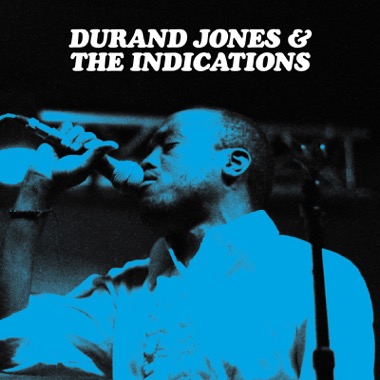 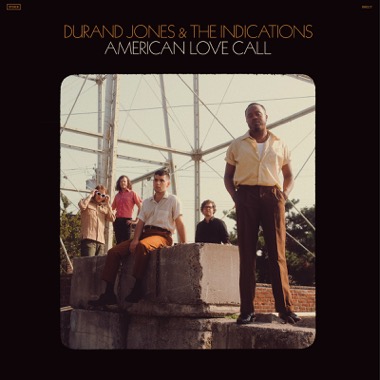 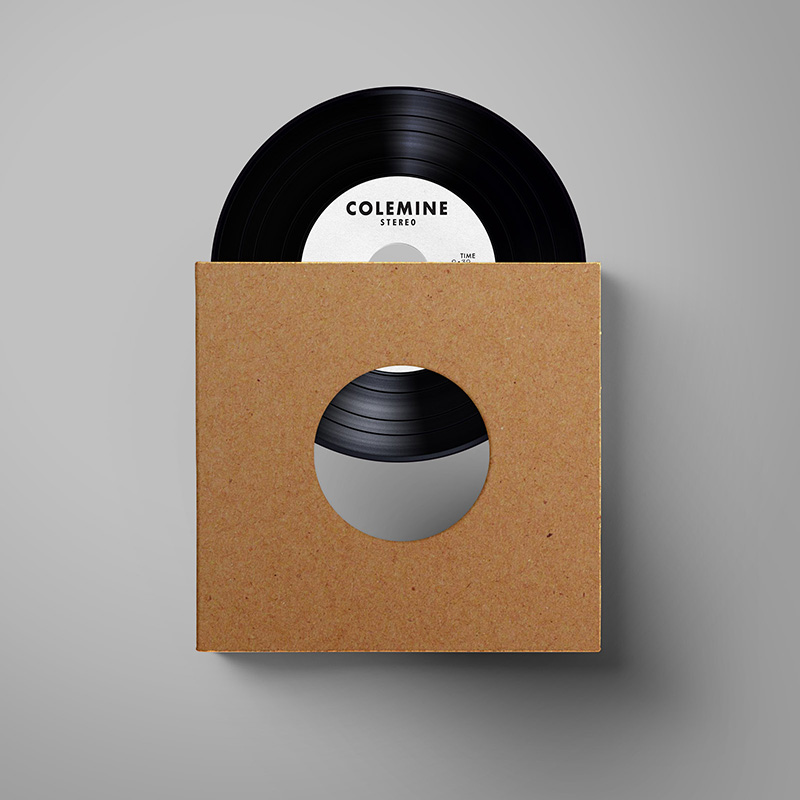 "Over You" b/w "Have Mercy"
Aaron Frazer
buy 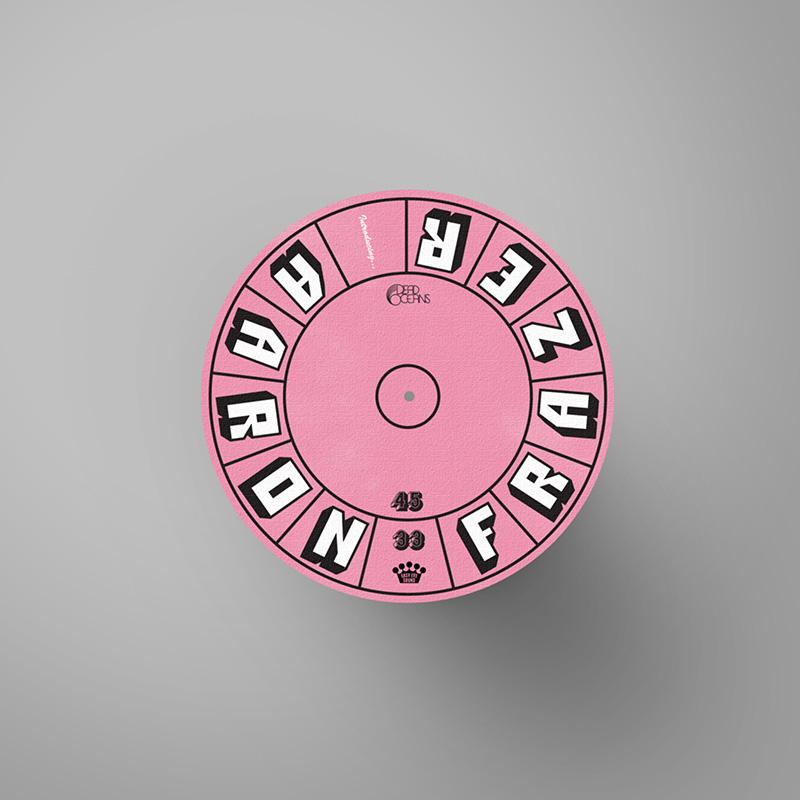