Catalog No: SC081
Label: Secretly Canadian
On this third album by Early Day Miners, the band set out to make what they referred to as "a rock record", one with shorter, succinctly-structured songs, to be recorded mostly live at principle songwriter Dan Burton's Grotto Home Studio in Bloomington, Indiana (in between Burton sessions engineered with Papa M, On Fillmore, Darin Gray, and Cheree Jetton of the Pilot Ships). The album does indeed take Early Day Miners one step further in the rock direction. Burton's vocals are still hushed, yet ever more confident. Song structures are more concrete - the sprawling soundscapes of past releases foregone for a more pop feel which takes cues from Peter Gabriel's mid-80's work. Still present, however, is the ever-patient cadence with which Burton, drummer Rory Leitch, guitarist Joe Brumley, bassist Matt Lindblom and violinist Maggie Polk take on the songs. The arrangements, while sparse in comparison to past records, still feel lush as filtered through Burton's production, which shows the marks of a life-long appreciation of Daniel Lanois and classic 4AD records. Vinyl version is being released by Western Vinyl with the bonus song "Fillmore Blues" which is not on the compact disc version.
read more 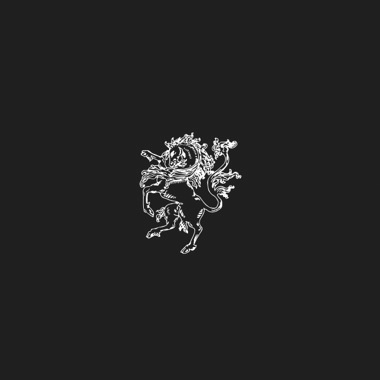