The Cherry Trees Are Still In Blossom

Catalog No: SC388
Label: Secretly Canadian
The reissue of "Oh You're So Silent, Jens".

“All my friends were playing in these bass-guitar-drum bands,” speaks Jens Lekman, casting his mind back over twenty years to his first rudimentary experiments with sampling using his father’s old cassette recorder, and an instinct to create music that would set him far apart from his Swedish pop peers. “I’m going to sound like Scott Walker. But I’m going to do it in my bedroom.”

Works of sweeping, maximalist, orchestral wonder sung in a sumptuous tenor, weaving lifts from obscure fleamarket vinyl records with by turns burningly romantic and mordantly funny true-life tales from the sleepy-shadowy suburbs of Gothenburg – Lekman’s early songs come from a different time, a different place. An era when the internet was young, limitless and disruptive, sample culture was turning music inside out, and anything felt possible.

After initially finding an audience through peer-to-peer file sharing sites, Lekman signed to Secretly Canadian Records in 2003, and went on to release a slew of cherished material, including three cult limited-edition EPs – Maple Leaves, Rocky Dennis and Julie – later collected on the 2005 compilation album Oh You’re So Silent Jens. His DIY fantasias found their fullest and most celebrated form in 2007 on his second album proper, the exquisite Night Falls Over Kortedala – Lekman’s self-professed “dream record”. It went to number one in Sweden and was later hailed as one of the 200 best albums of the 2000s by Pitchfork, as well as one of the top 100 albums of the 21st century so far by The Guardian.

Now, like Oh You’re So Silent Jens, it no longer exists in its original form.

Oh You’re So Silent Jens enigmatically disappeared in 2011; Night Falls Over Kortedala followed suit in early 2022. Lekman’s impulse for giving old music fresh life and context has led him to remake the records under new names, each delicately positioned in dialogue with the past – the same albums, just different. The Cherry Trees Are Still In Blossom and The Linden Trees Are Still In Blossom are a pair of lovingly and painstakingly assembled reduxes each keeping the same core tracklisting, spirit and source material as the originals, but blending brand new versions of some tracks, in part or in whole, together with many tracks left largely as they were. Both records are fleshed out with rare, previously unreleased, and even previously unfinished old songs, as well as other contemporaneous material such as cassette diaries.

On The Cherry Trees, two of Lekman’s best-loved early breakout singles are completely reimagined – ‘Maple Leaves’ as a tender ballad burnished with warm strings; tragi-comic illegal taxi ride to oblivion ‘Black Cab’ in two different versions, a handsome full band pop song and a gentle acoustic lullaby. The Linden Trees repackages all the true-life tales, magic, and mystery of Night Falls for a new age, yet in wholly familiar form, from the joyous ‘The Opposite of Hallelujah’ to hilariously uplifting missive ‘A Postcard to Nina’ and open-hearted love-song ‘Your Arms Around Me’.

Taken together, the new albums form a sort of belated farewell to Lekman’s formative days as a bedroom Scott Walker, panning for sample gold in stacks of vintage vinyl. Albeit not a farewell to the original albums themselves, which will live on in fans’ record collections, and perhaps illicit corners of the internet. Spread to the wind.

“I feel like these new records are like portals that can lead you to the old records if you want,” Lekman reflects. “I think that they can lead you to another time and a place, where you could work with music in a different way.”
read more 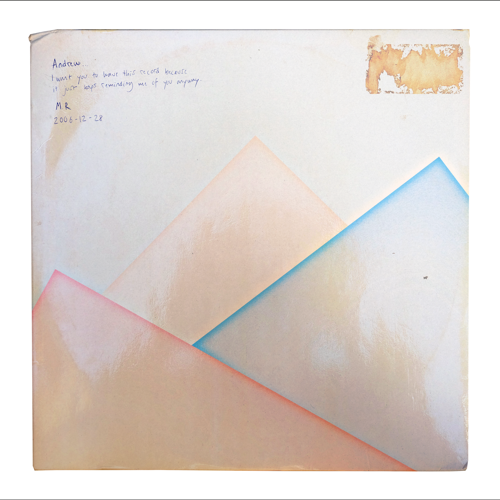 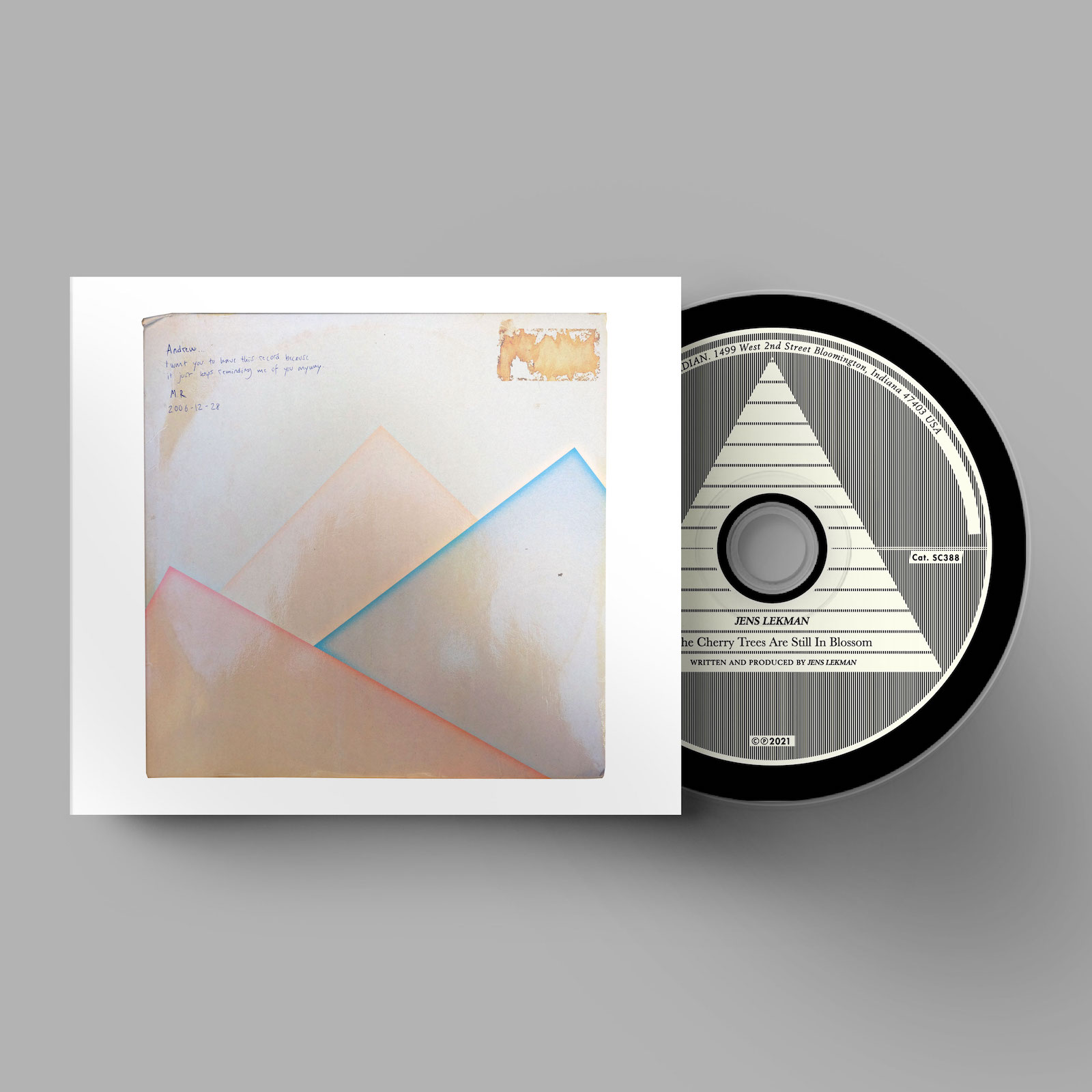 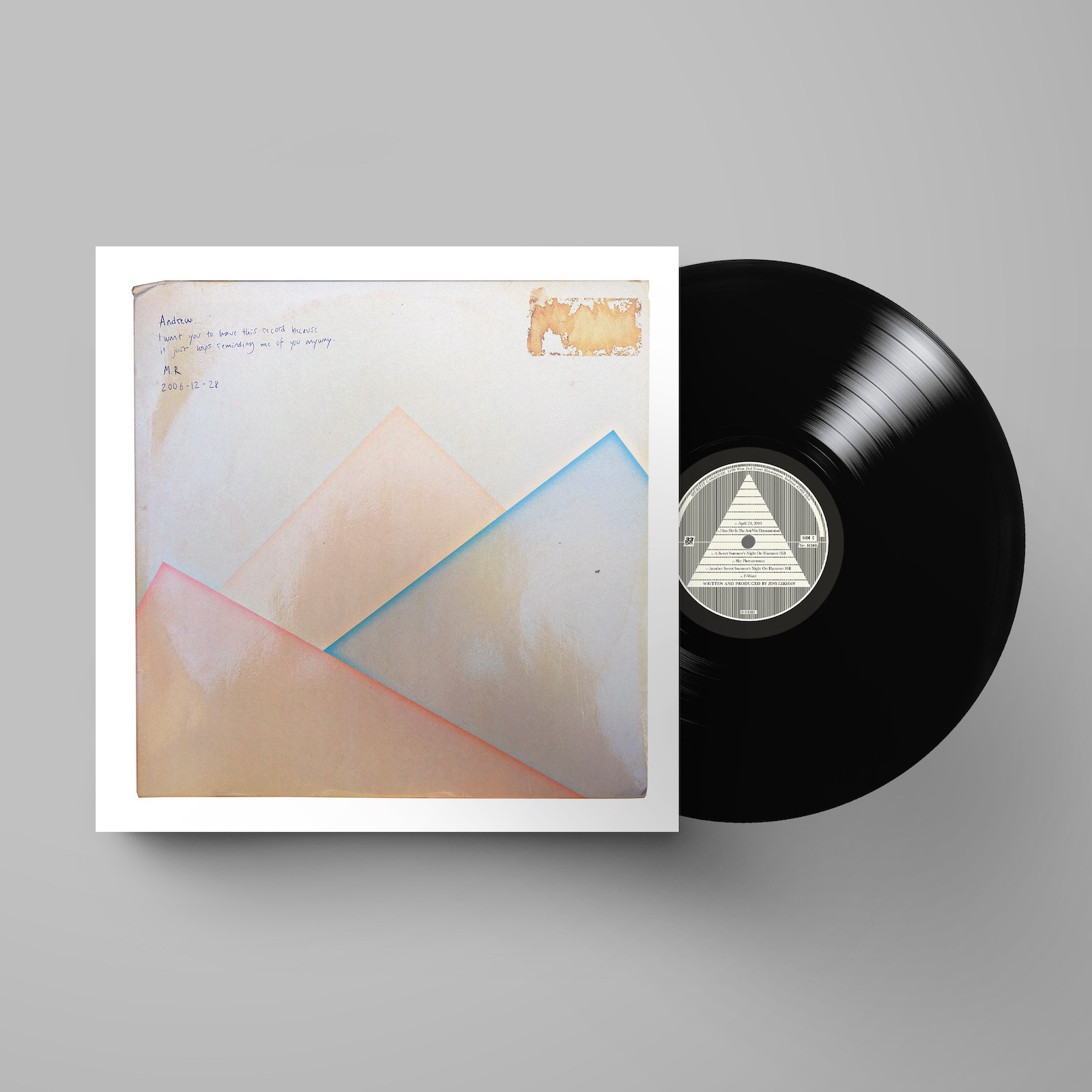 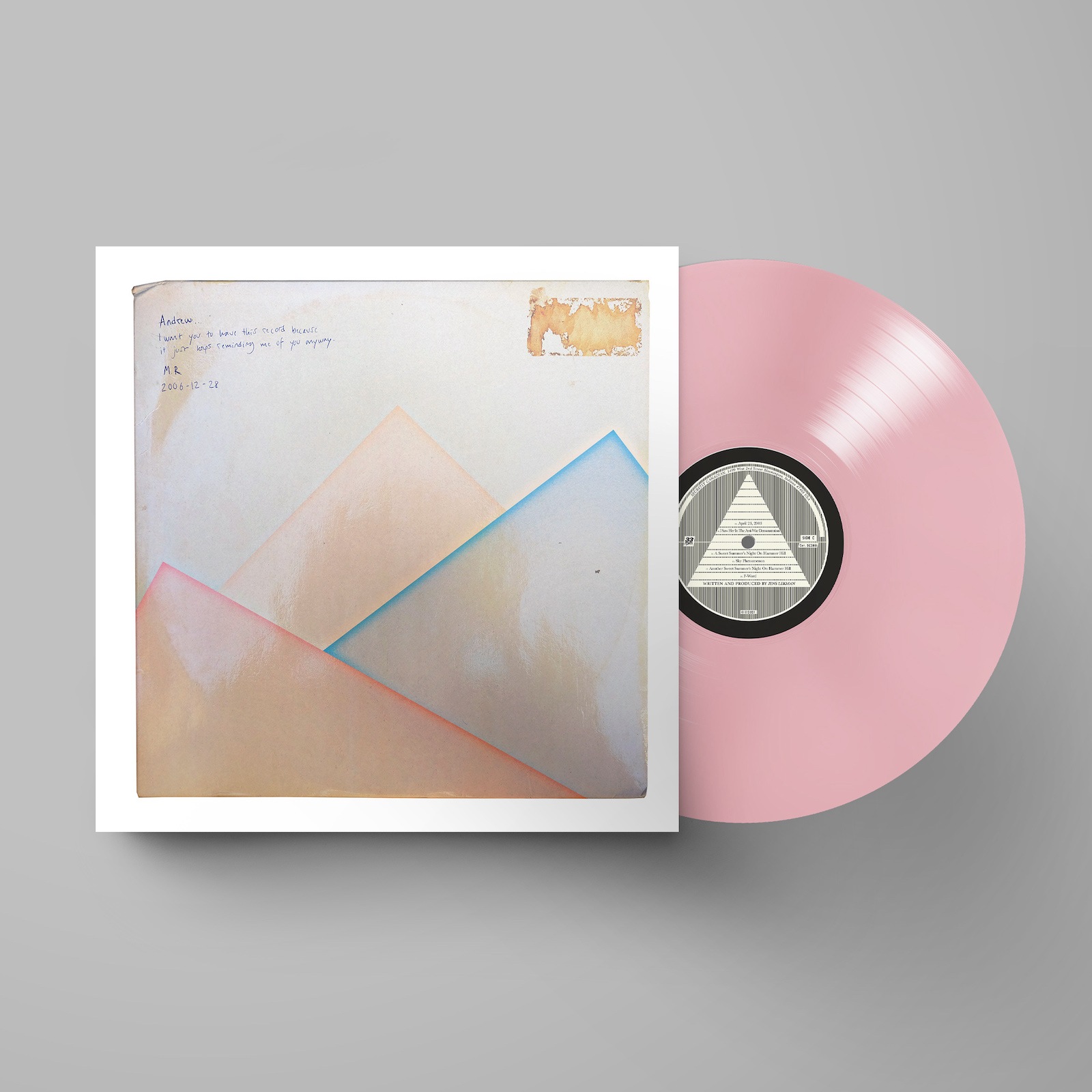 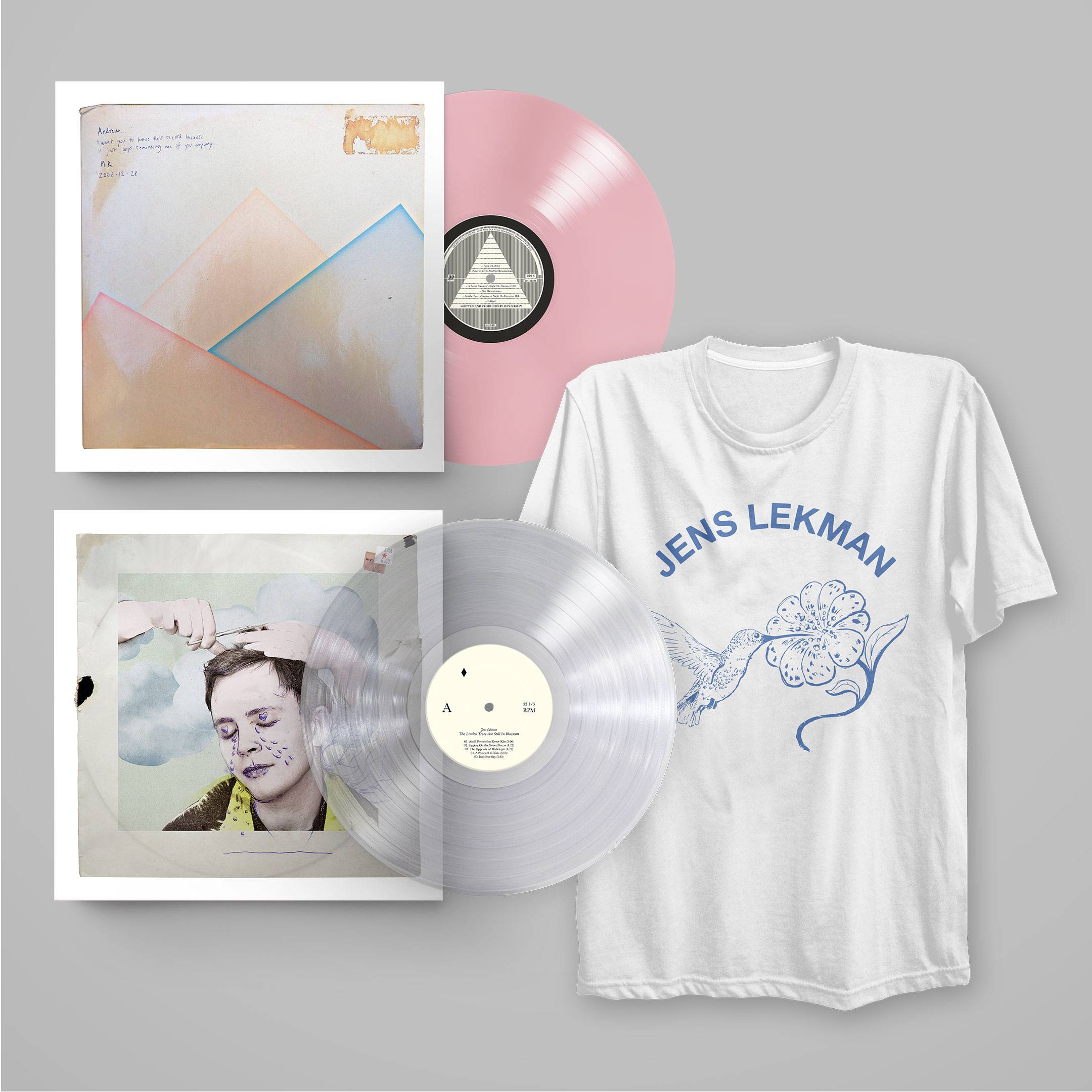 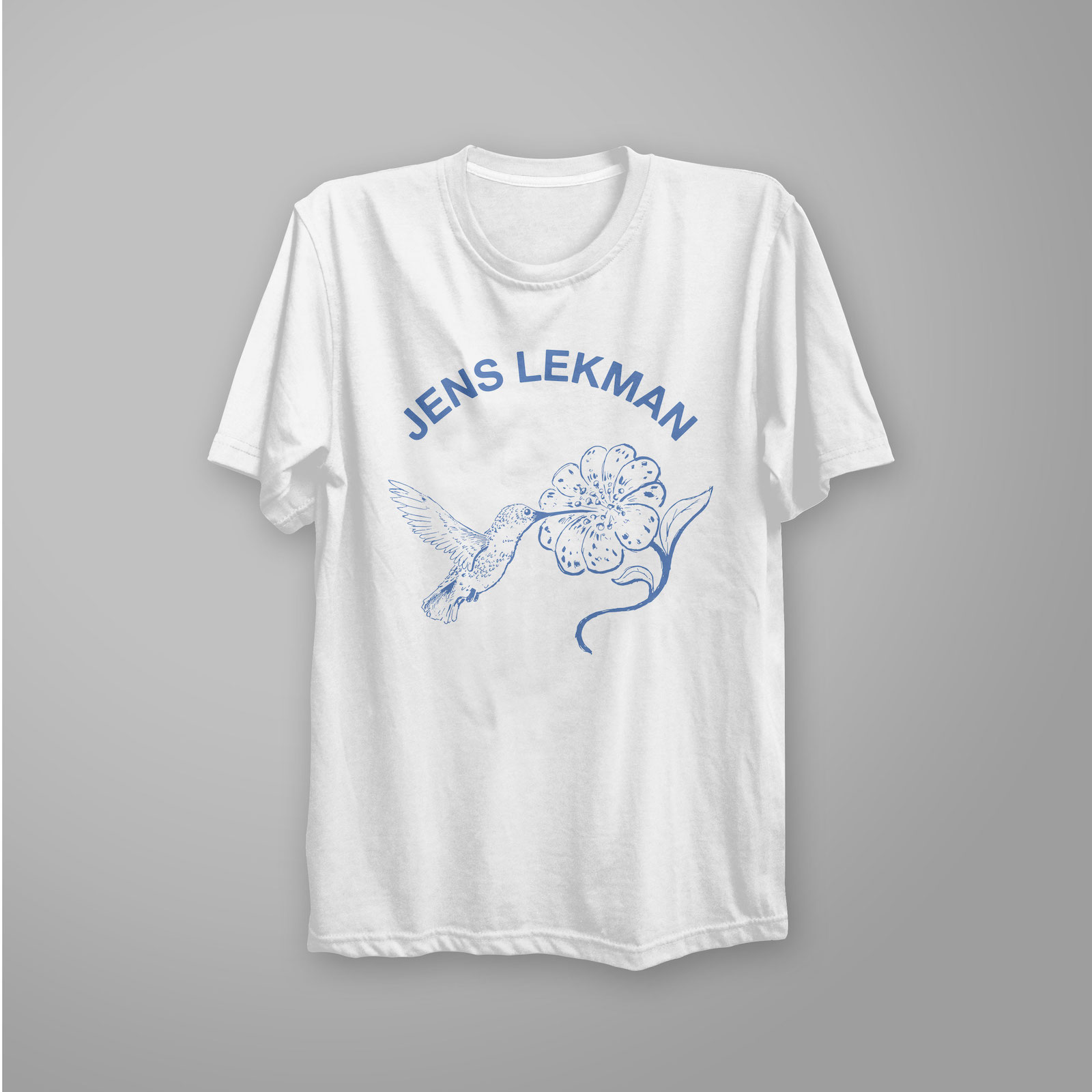