Catalog No: JAG377
Label: Jagjaguwar
With a name as bold as Junglepussy and an artistry to match, Shayna McHayle is New York’s premier rap rule-breaker. Honest, funny, and freaky, her rhymes span from the explicitly audacious to the tenderly relatable. Her unfailingly confident flow accentuates her roots in Brooklyn (her parents are from Trinidad and Jamaica), and her bars land with cool impact. In the universe that is Junglepussy, relationships are complicated, vegetables are magic, and an excellently delivered flex on an ex is one punchline away.

Junglepussy’s fourth album Jp4 follows 2018’s Jp3, and is for her an exercise in grounding. “The number three is very powerful for manifestation,” she explains, referencing her acclaimed third album and what it’s meant to her. “Number four though is really securing the foundation.” Her debut album, 2014’s Satisfaction Guaranteed, was an act of resistance—against broke and disloyal men, basic bitches, and texting. Its signature track, “Bling Bling” (Bling bling bitch do my own thing bitch / Fuck a wedding ring that ding a ling was just a fling bitch) propelled her into the pop culture zeitgeist appearing on HBO’s Insecure, and crystalized the grit and wit she first revealed on 2012’s daring single “Cream Team”—a track that found an early fan in Erykah Badu. Junglepussy’s momentum continued in 2013 as she opened a tour for Lil’ Kim. Her second project, 2015’s Pregnant With Success, maintained the quick-witted, tongue-in-cheek lyricism her cult following adored, and cemented her as a formidable force in New York rap. Three years later, Junglepussy returned with the sonically and thematically expanded Jp3, a softer, introspective, at times playful expression of a journey to self-love and healing.

Due October 23rd, Jp4 is Junglepussy’s stellar next phase. With contributions from vocalist Ian Isiah, rapper Gangsta Boo, and producers Dave Sitek and Nick Hook, Jp4 is Junglepussy ascended. After almost a decade of experimenting, Junglepussy feels she’s finally living up to her name. “From the genesis of Junglepussy, I struggled with my sound, because what I was doing at the time, I knew it wasn't really, really, really what I wanted to do,” she says. “But I just didn't know how to get there. Jp4 really sounds like and feels like I got there.” On album opener “Bad News”, she sings from a welcome new place, introducing a soulful, haunting voice that mirrors the song’s title. The noisy, interstellar melodies that guide “Telepathy” and “What You Want” are the album’s trippy, experimental gifts.

The numerology of four, in its foundational symbolism, is an apt frame for Jp4. Over an eight year career, Junglepussy’s music has led her to lecture at Yale and Columbia, create her own Junglepussy Juice, star in 2018 feature film Support The Girls, and embark on sold-out domestic and international tours. For Junglepussy, Jp4 is a culminating moment—one that holds the essence of closure while hinting at an exciting and expansive future. As comedic and provocative as she can be, she’s an artist who’s held onto a strong sense of purpose. “The only thing that will deter you from doing something you've never done before is feeling it's impossible,” Junglepussy says. “I've always really genuinely, delusionally maybe, believed in Junglepussy and saw this vision for it that I couldn't even explain or describe. It just had to pan out for itself. I do this so nobody sleeps on the awkward black girl never ever again.”
read more 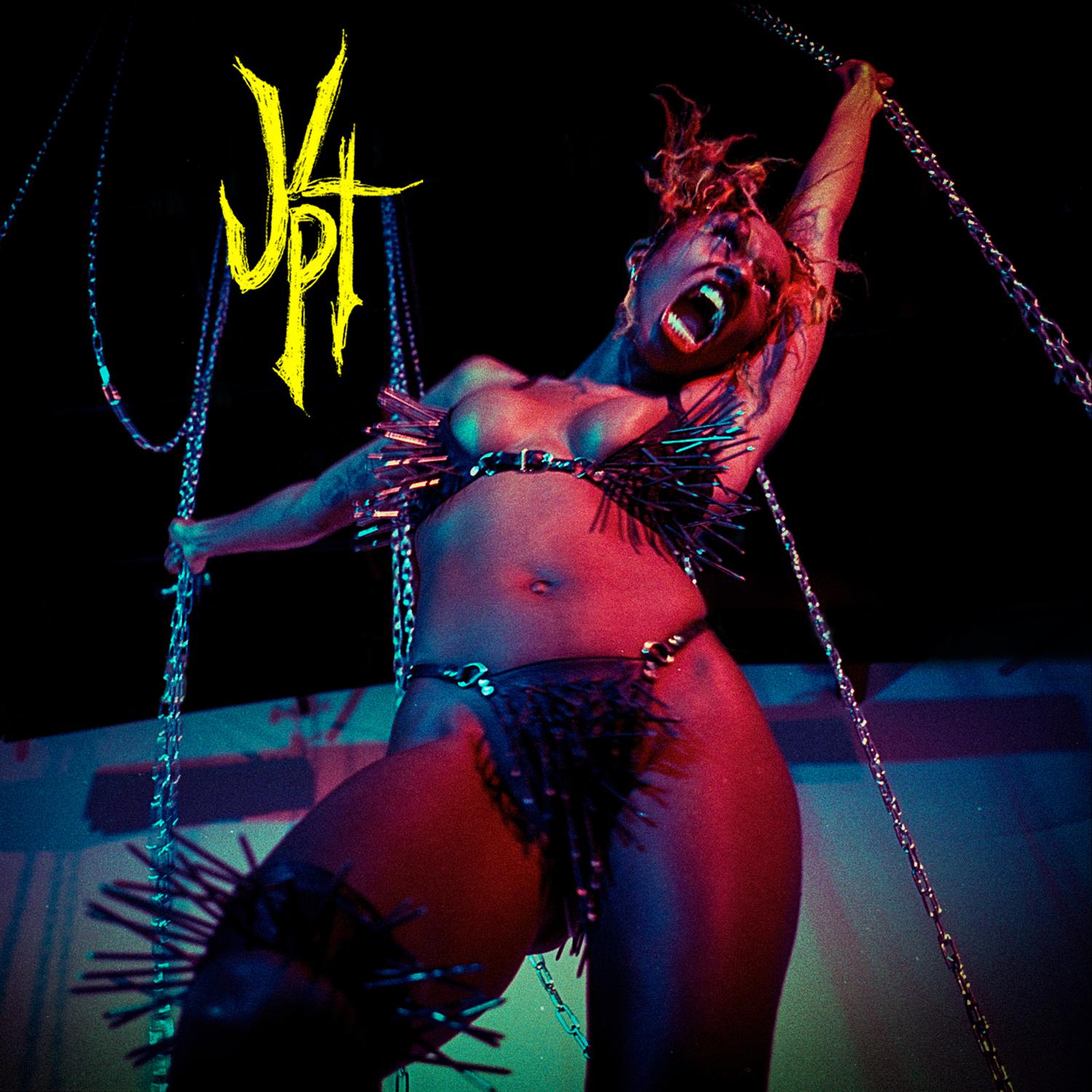 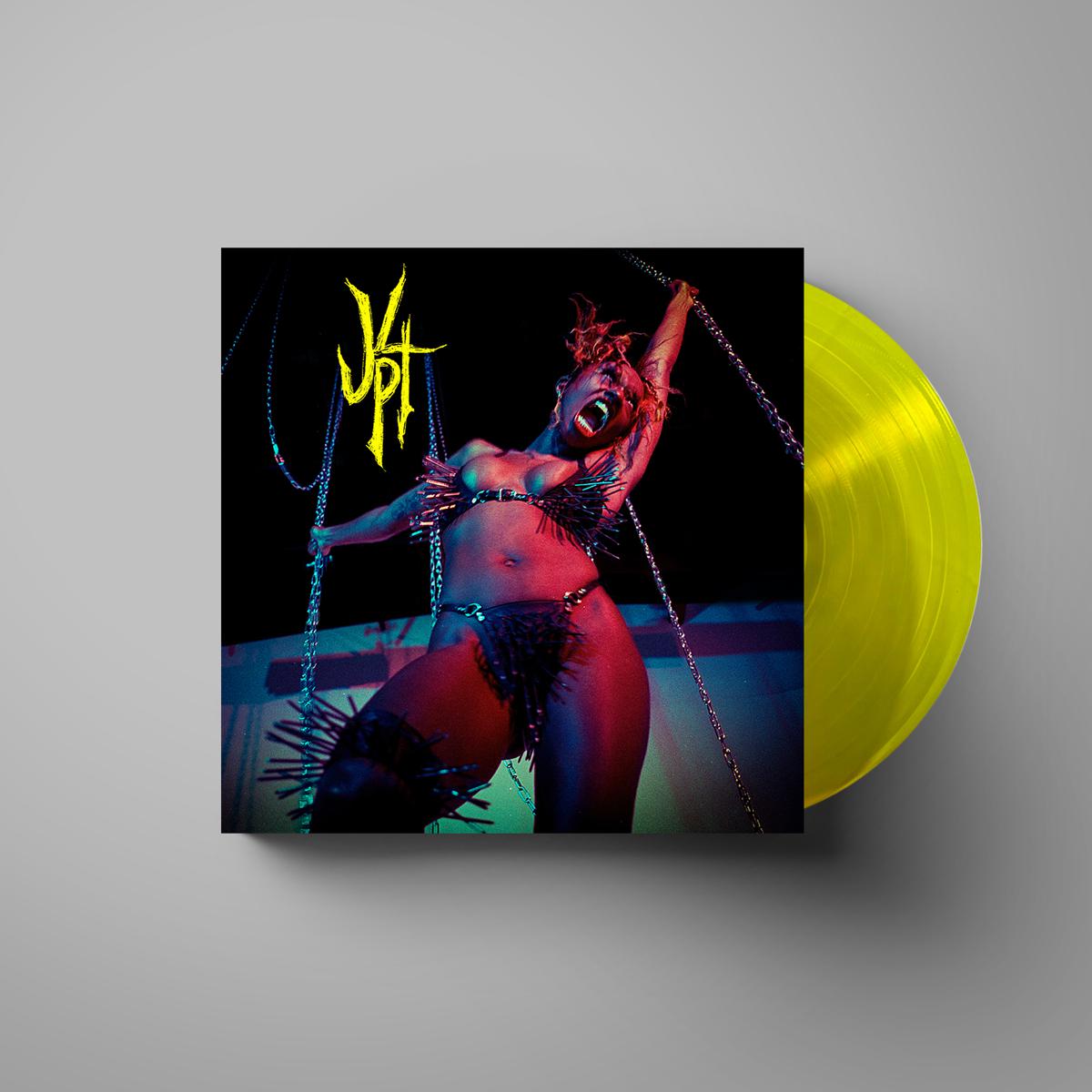