Just To Be A Part

Catalog No: DOC278lp
Label: Dead Oceans
Get 15% off 7"s when purchased with Still Some Light: Part 1 or Part 2

“Recording this song got me out of a dark place musically; I hadn’t sung or played since my last album tour finished and covid started. I just went to a local studio near my house with some friends and recorded it in a couple of hours. It was just so nice to sing again and play with friends. It was hard to capture the spirit of Bill’s version but it was a true gift getting to live in his song for a day” - Julia Jacklin

Julia Jacklin has shared her version of Bill Fay’s ‘Just To Be A Part’, the next installment in a special series of 7” singles featuring different musicians celebrating and interpreting Fay’s work. It follows the recently released cover of ‘Dust Filled Room’ by Steve Gunn and ‘I Hear You Calling’ by Kevin Morby. The ‘Just To Be a Part’ 7” is available to pre-order now
read more 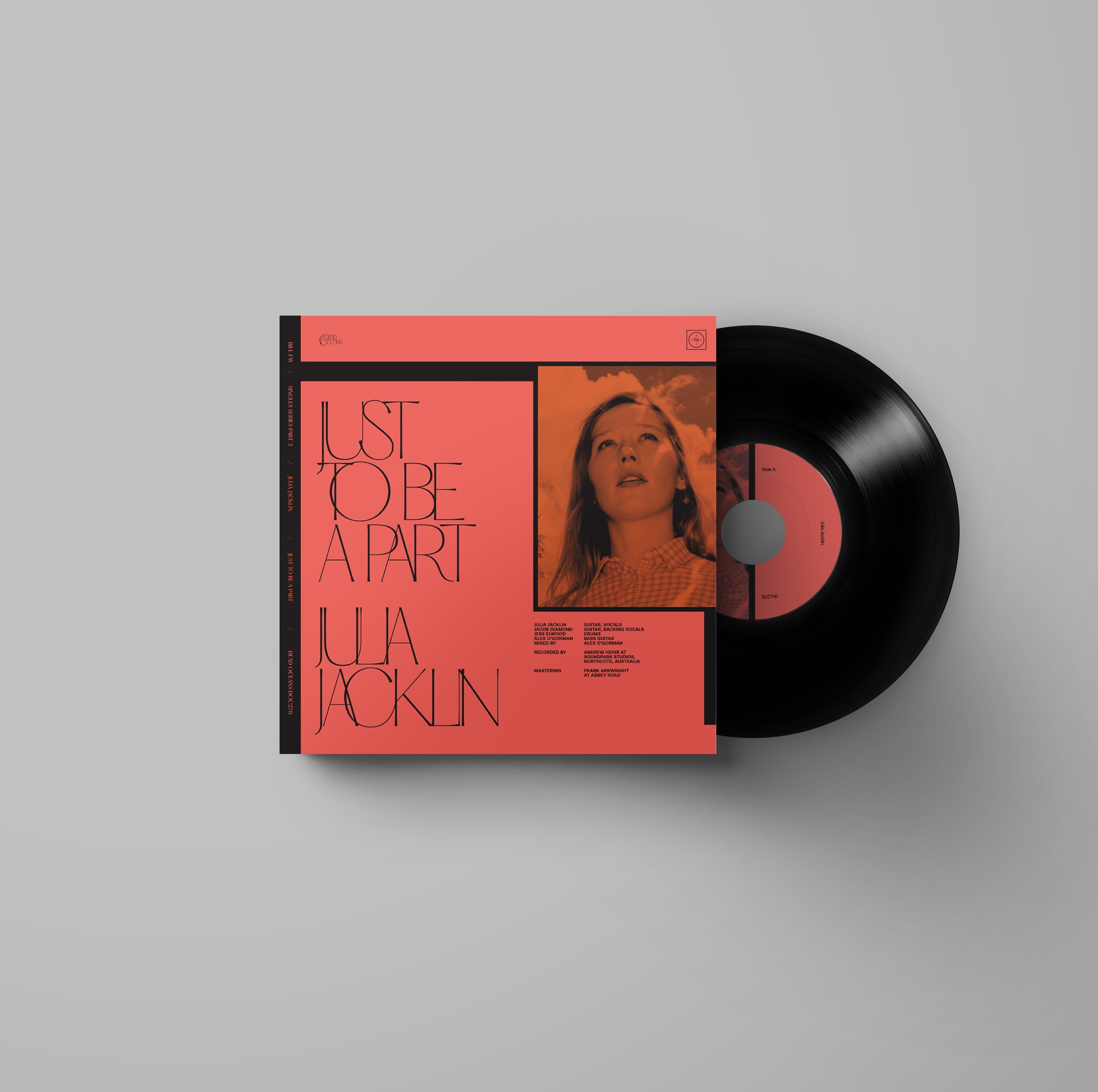