This Is A Photograph

Catalog No: DOC316
Label: Dead Oceans
“This is a photograph.”

The story begins with Kevin Morby absentmindedly flipping through a box of old family photos in the basement of his childhood home in Kansas City. Just hours before, at a family dinner, his father had collapsed in front of him and had to be rushed to the hospital. That night Morby still felt the shock and fear lodged in his bones. So he gazed at the images until one of the pictures jumped out at him: his father as a young man, proud and strong and filled with confidence, posing on a lawn with his shirt off.

This was in January of 2020. As the months went on and the world dramatically changed around him, Morby felt an eerie similarity between his feelings of that night and the atmosphere of those spring days. Fear, anxiety, hope and resilience all churning together. The themes began twisting in his mind. History, trauma and the grand fight against time. Having the courage to dream, even while knowing the tragedy that often awaits those who dare to dream.

While his father regained his strength, Morby meditated on these ideas. And then, he headed to Memphis. He moved into the Peabody Hotel and spent his days paying tribute and genuflecting to the dreamers he admired. In the evening, he would return to his room and document his ideas on a makeshift recording set-up, with just his guitar and a microphone. The songs, elegiac in nature, befitting all he had seen, poured out of him.

Produced by Sam Cohen (who also worked on Morby’s Singing Saw and Oh My God), This Is A Photograph features musical contributions from longtime staples of Morby’s live band, as well as old friends and new collaborators alike. If Oh My God saw Morby getting celestial and in constant motion and Sundowner was a study in localized intent, This Is A Photograph finds Morby making an Americana paean, a visceral life and death, blood on the canvas outpouring. As Morby reminds us early on, time is undefeated. So what do we do while we’re still here? This is a photograph of that sense of yearning.
read more 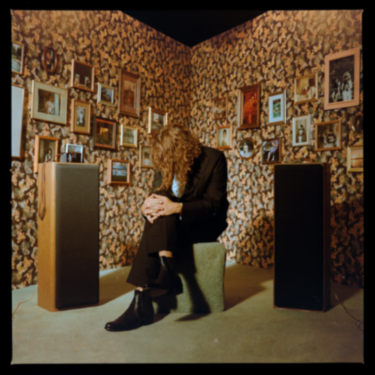 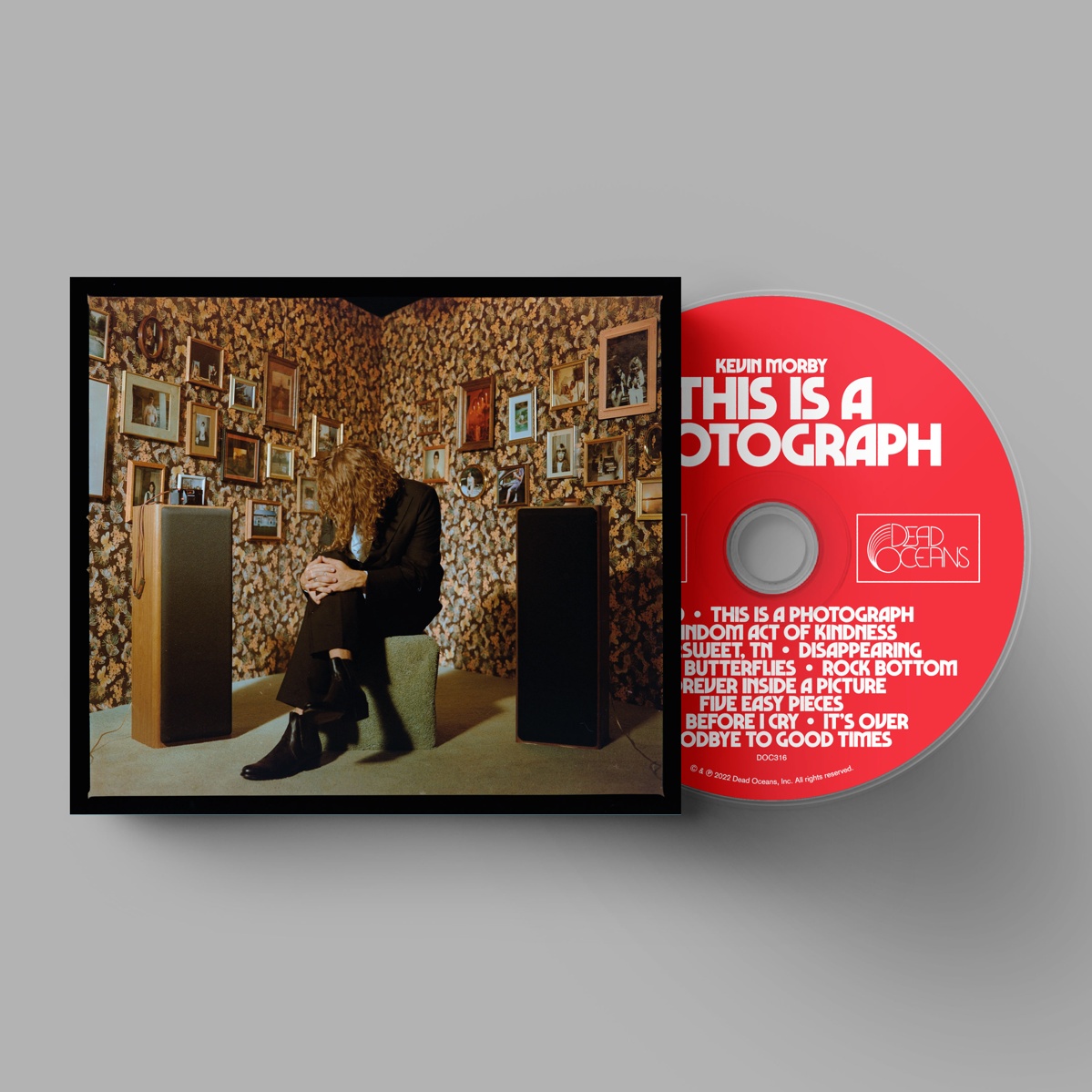 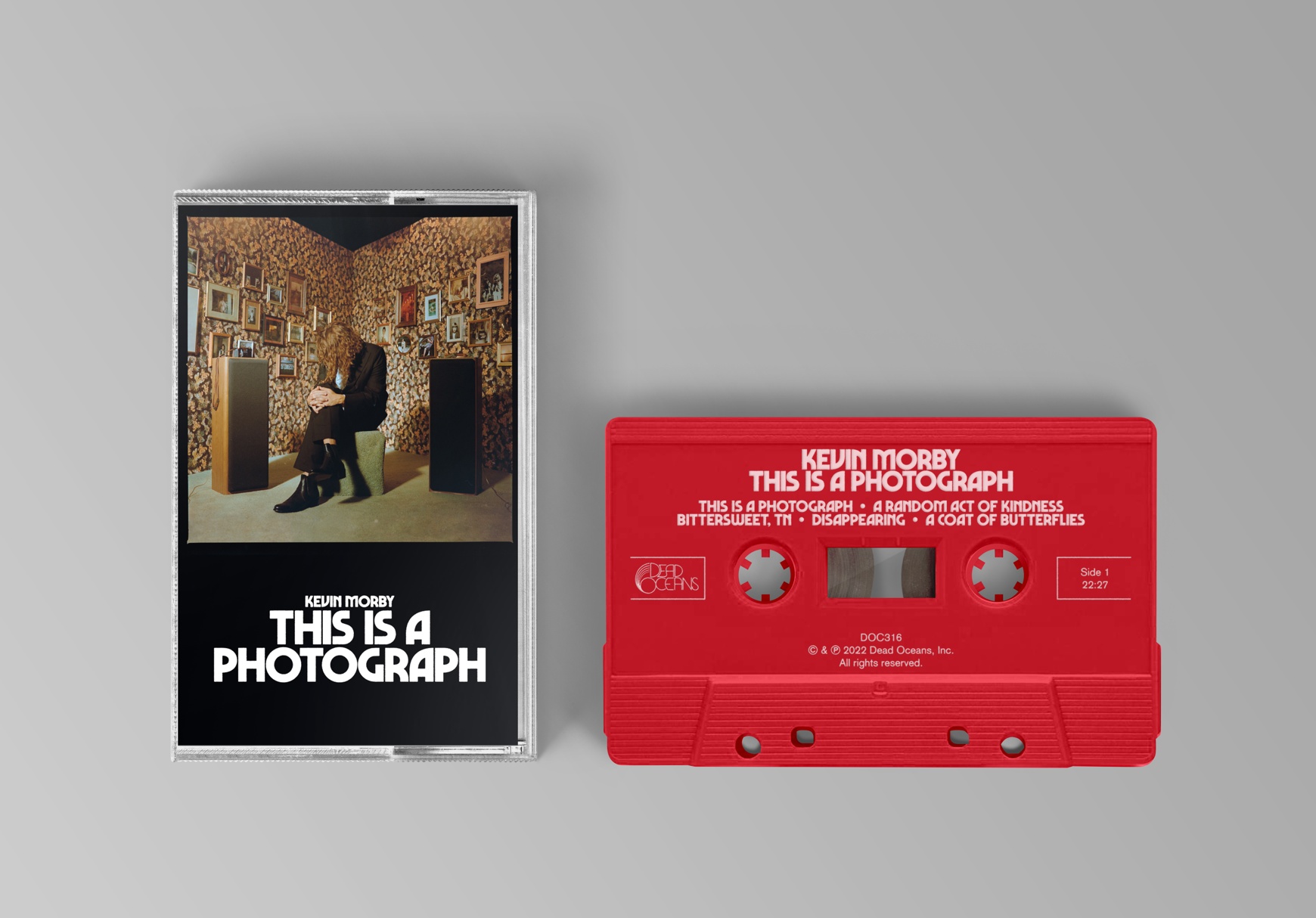 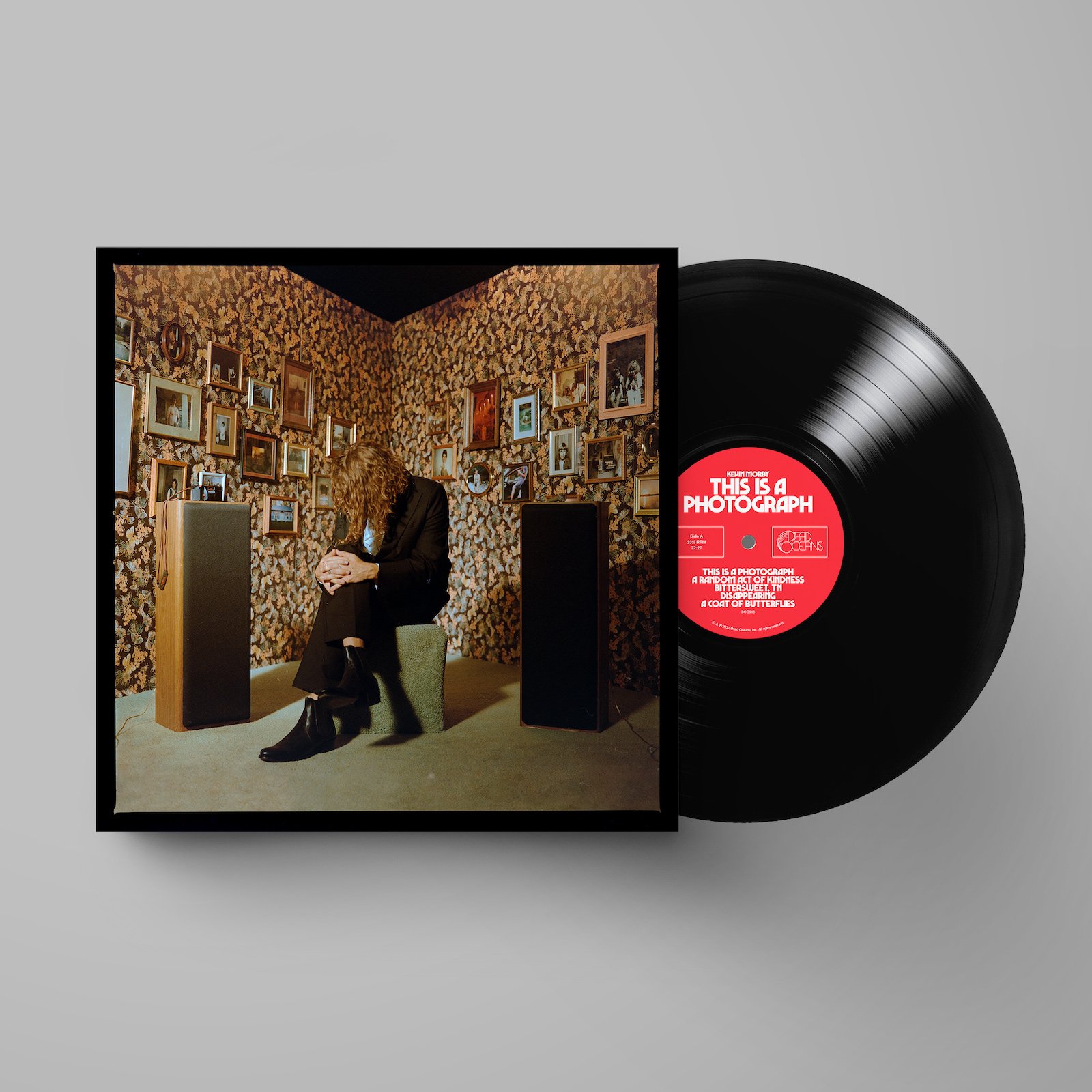 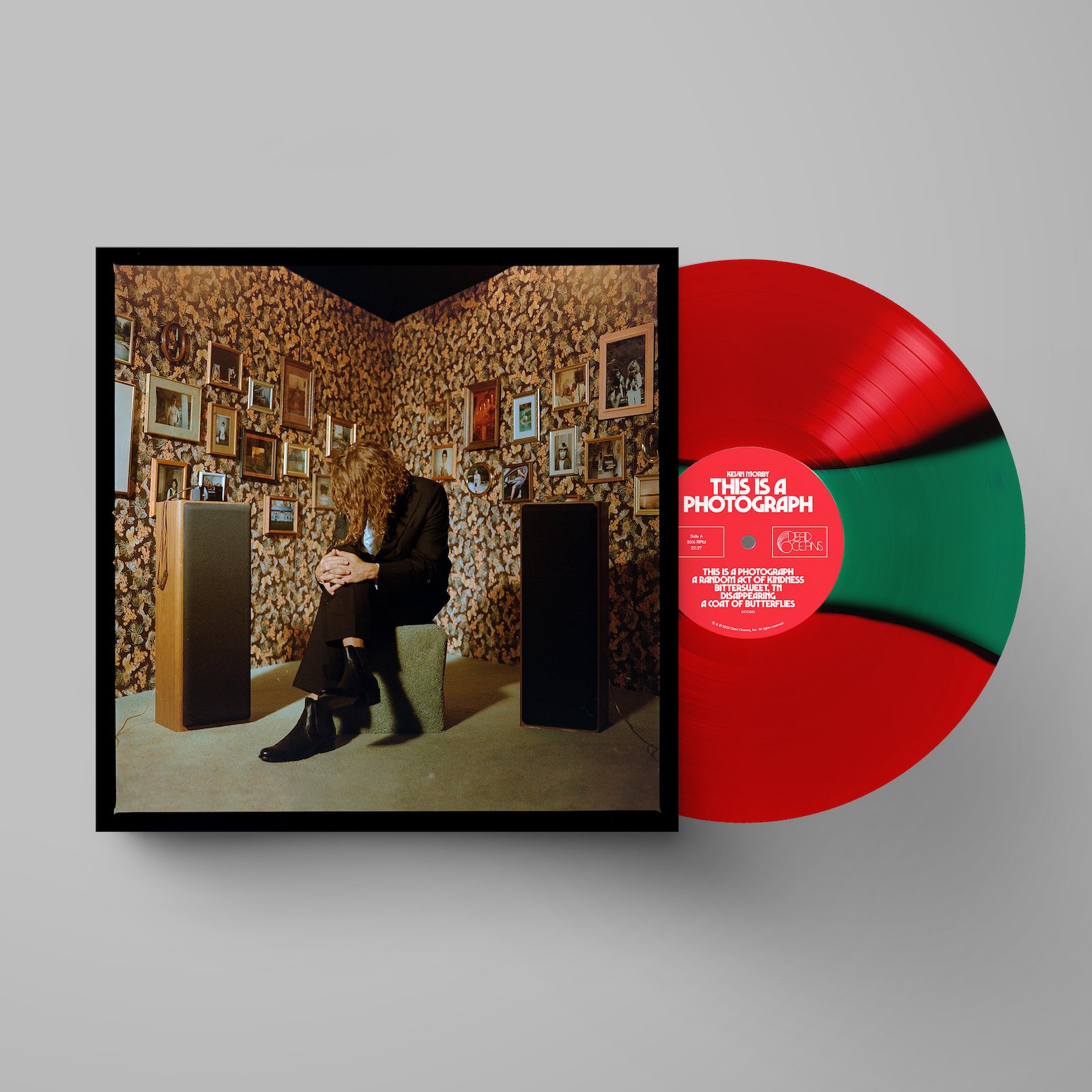 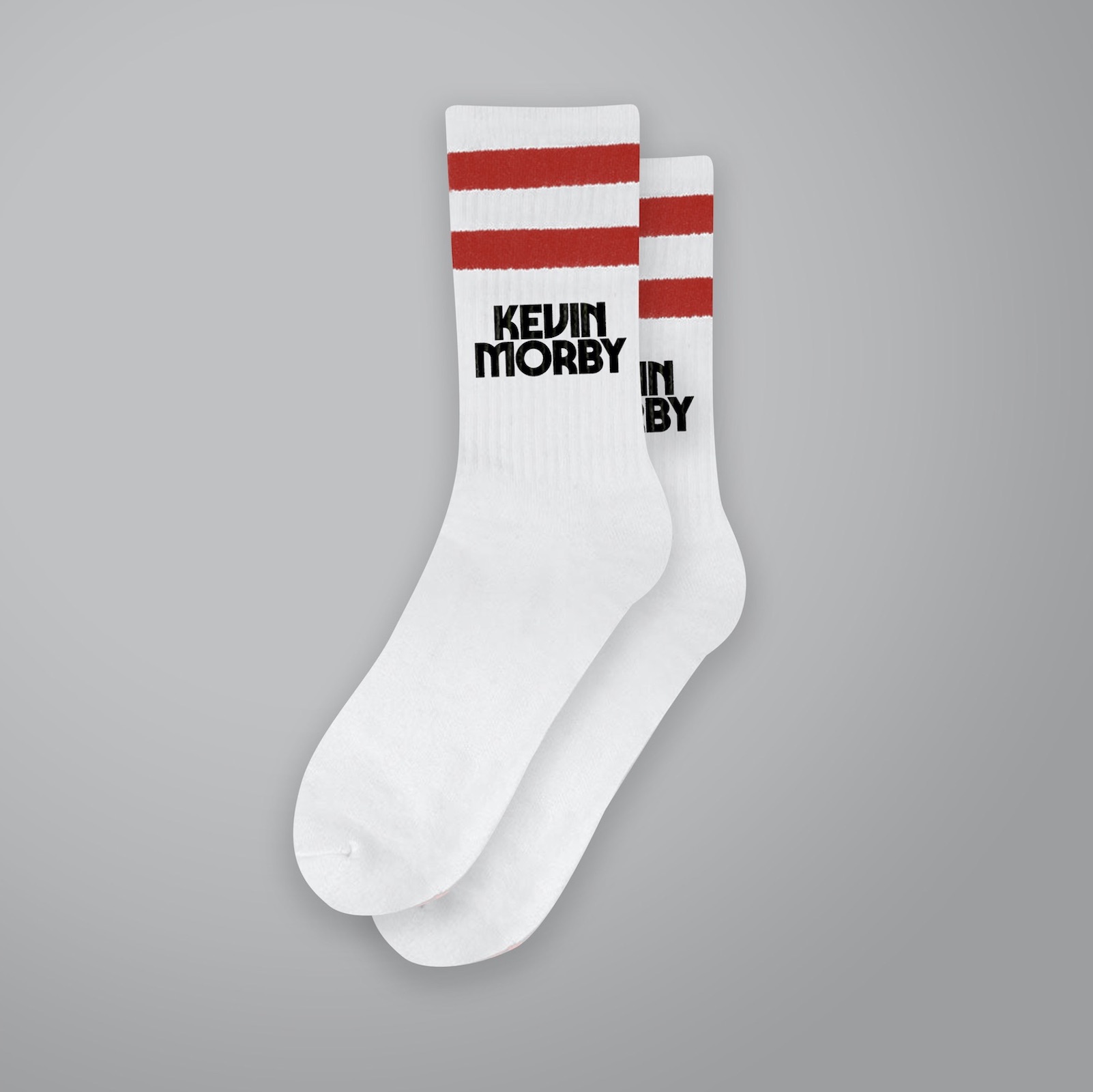