Catalog No: SC439
Label: Secretly Canadian
Former KFC manager and visionary producer Richard Swift took his humor very seriously. His novelty songs are as important to his oeuvre as The Big Hits. In the wee hours of the morning at his National Freedom studio in Cottage Grove, Oregon, he would crank out one of these joke songs, which were often sent out to friends and associates on the East Coast so that it would be sitting in their inboxes come that workplace whistle blow. One such work, “KFC,” recorded during the same sessions that brought us his famed ‘Walt Wolfman’ EP, is a scatological spoken word masterpiece. The track is paired with the unreleased “A Man’s Man,” recorded during Swift’s “Onasis” sessions.
read more 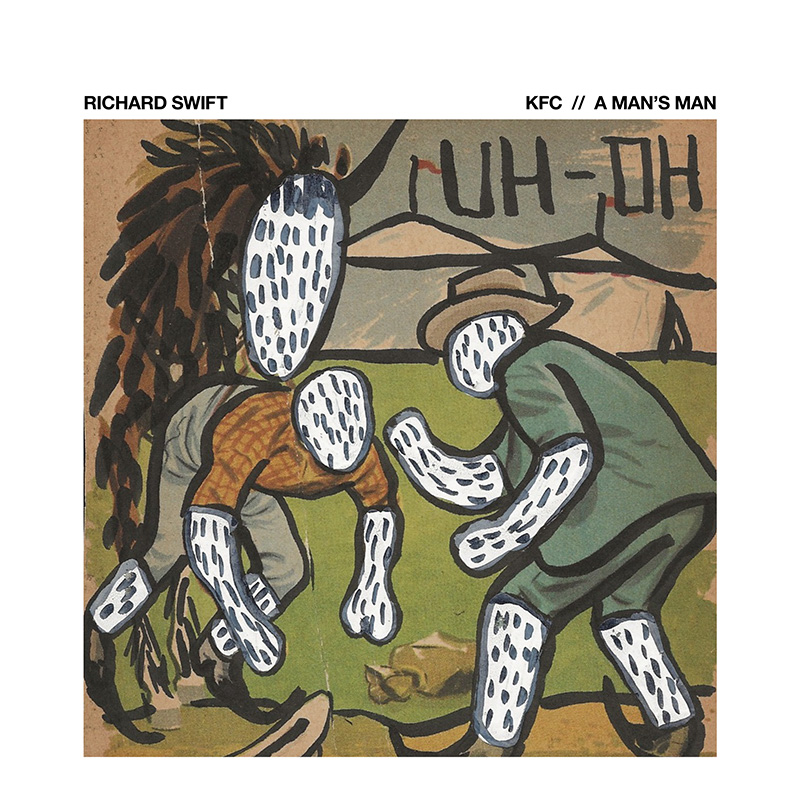 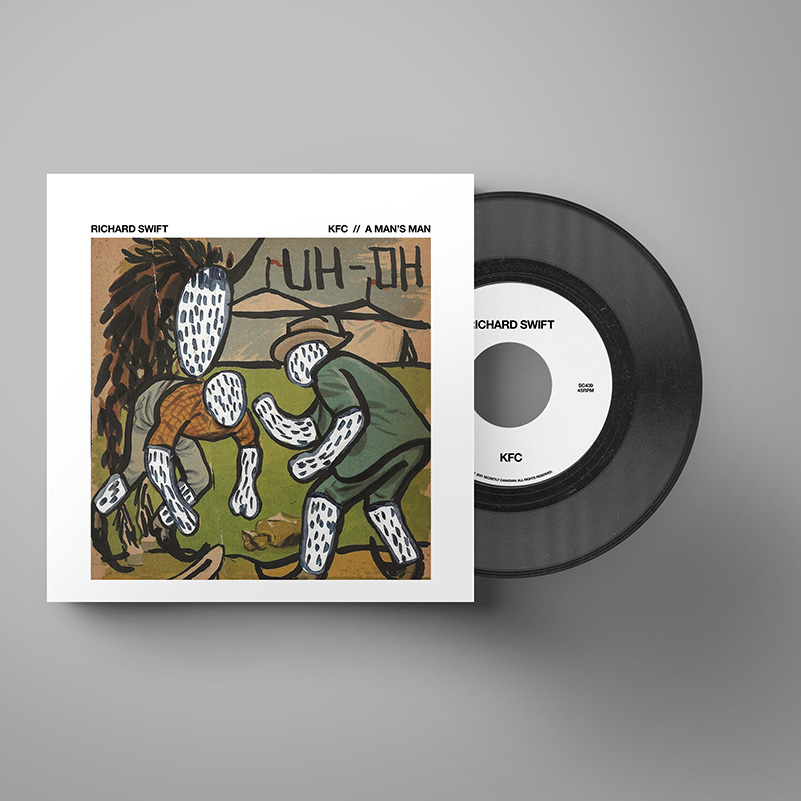 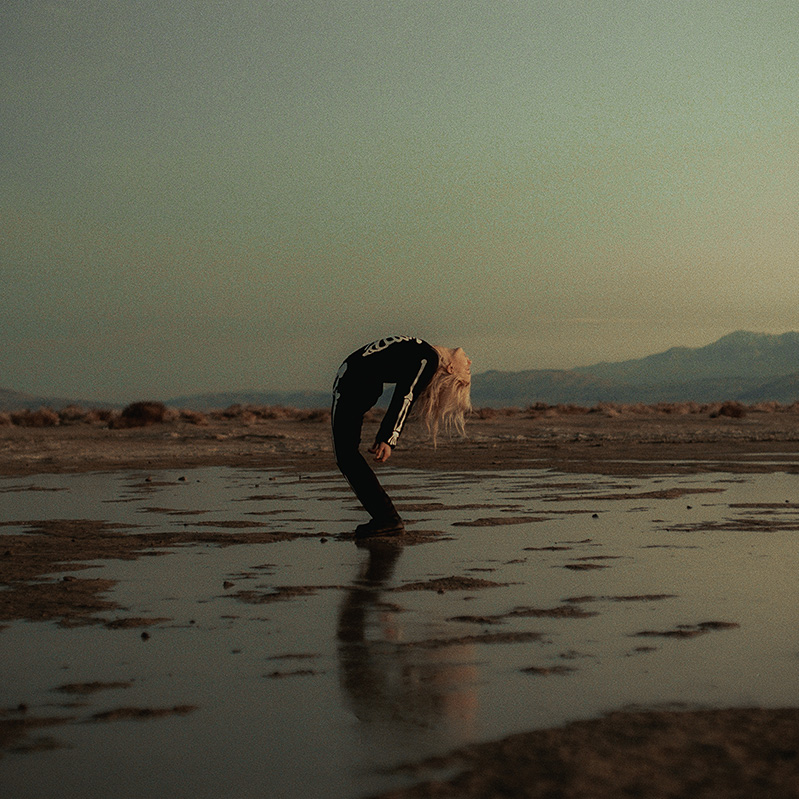 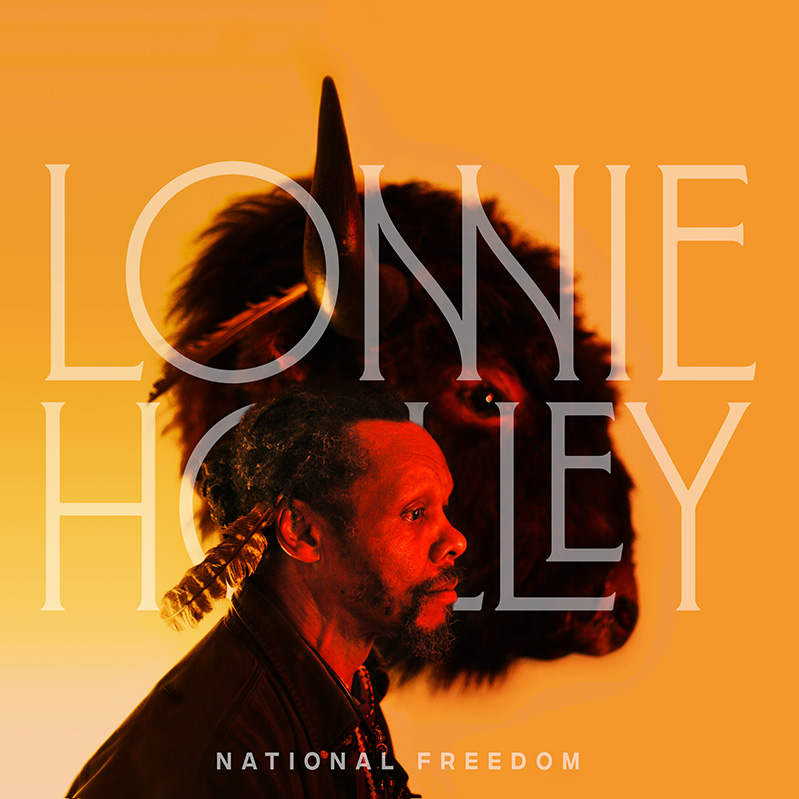 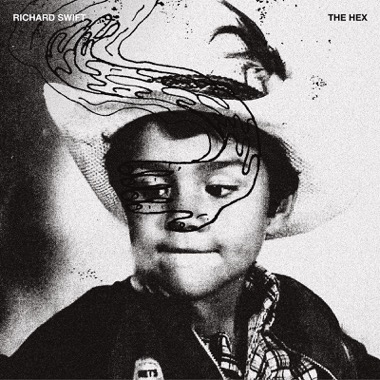