Catalog No: JAG127
Label: Jagjaguwar
Wilderness's third full-length album entitled "(k)no(w)here" was conceived as one musical piece, and the impetus for this composition came from an invitation to collaborate with renowned visual artist Charles Long at Long's exhibit at the Whitney Biennial in Spring of 2008. The eight identifiable parts of "(k)no(w)here" are not readily separated from each other, such is the flow from and into each part. Created in ways different than the previous Wilderness self-titled album (2005) and the Wilderness "Vessel States" album (2006), "(k)no(w)here" still retains the Wilderness sound, with some evolution. On the new album, James Johnson is sometimes joined vocally by Colin McCann (aka The Lord Dog Bird, whose self-titled debut was released by Jagjaguwar in the Summer of 2008). And, as on previous albums, McCann performs on guitar, Brian Gossman on bass, and William Goode on drums, but the resulting community of all these parts comes across as more dynamic, and the perceived space they inhabit seems more vast.
read more 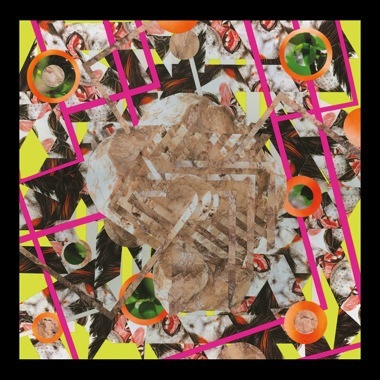