With the art lover, the collector, and the super-fan in mind, four limited edition slip covers are offered for the standard CD. Each slip cover is graced with snaking lyrics excerpted from "Valentine, Texas"—the opening track of Laurel Hell—and each slip cover features special silver ink and a different typographic design.

Inside the slip cover you will find the standard CD and packaging. All orders of CD (or LP) come with a limited Mitski Holographic Postcard (while supplies last).


We don’t typically look to pop albums to answer our cultural moment, let alone to meet the soul hunger left in the wake of global catastrophe. Pop songs are meant to distract us with reductive parables of love and fame, heroism and villainy. But occasionally, an artist proves the form more malleable and capacious than we knew. With Laurel Hell, Mitski cements her reputation as an artist in possession of such power — capable of using her talent to perform the alchemy that turns our most savage and alienated experiences into the very elixir that cures them. “I wrote what I needed to hear,” Mitski explains. “As I’ve always done.”

Her critically beloved last album, Be the Cowboy, built on the breakout acclaim of 2016’s Puberty 2 and launched her from cult favorite to indie star. She ascended amid a fever of national division, and the grind of touring and pitfalls of increased visibility influenced her music as much as her spirit. As she sings in “Working for the Knife,” a song that was a touchstone in creating the overall feel of Laurel Hell: “I start the day lying and end with the truth / That I’m dying for the knife.” Cowboy was driven by personas of female strength and defiance that, however compelling, amounted to the musician “putting on different masks.” Like the mountain laurels for this new album is named, public perception, like the intoxicating prism of the internet, can offer an alluring façade that obscures a deadly trap—one that tightens the more you struggle. “I got to a point,” she admits, “where I just knew that if I kept going this way, I would numb myself to completion.”

Exhausted by this warped mirror, and our addiction to false binaries, she began writing songs that stripped away the masks and revealed the complex and often contradictory realities behind them. “I needed love songs about real relationships that are not power struggles to be won or lost,” she explains. “I needed songs that could help me forgive both others and myself. I make mistakes all the time. I don't want to put on a front where I'm a role model, but I'm also not a bad person. I needed to create this space mostly for myself where I sat in that gray area.”

The songs that resulted embody that space. “Heat Lightening,” a hypnotic, melancholy ode to insomnia and the “sleeping eyelid of the sky” turns in a sensual R&B direction halfway through, while “The Only Heartbreaker”—co-written with Dan Wilson, and the first such song in her discography—pairs soaring pop swells with deceptively straightforward lyrics whose sincere refrain turns ironic as it depicts “the person always messing up in the relationship, the designated Bad Guy who gets the blame,” and implicitly wonders if “the reason you’re always the one making mistakes is because you’re the only one trying.” Similarly, “Should’ve Been Me” takes a look at infidelity rarely found in songs so infectious. “I wanted to write a song about cheating in a relationship that came from a place of love and understanding,” says Mitski. “What if there was all the love in the world, and still no way to make it work?”

She wrote many of these songs during or before 2018, while the album finished mixing in May 2021. It is the longest span of time Mitski has ever spent on a record, and a process that concluded amid a radically changed world. She recorded Laurel Hell with her longtime producer Patrick Hyland throughout the isolation of a global pandemic, during which some of the songs “slowly took on new forms and meanings, like seed to flower.” The album as a whole evolved “to be more uptempo and dance-y. I needed to create something that was also a pep talk,” Mitski explains. “Like, it's time, we're going to dance through this.” The tension that emerges between her refined but plaintive lyrics and the effervescent 1980s sound is a desperately needed infusion, and the work of a mature artist: an album that delivers nuanced profundity on a current of contagious dance beats. It is irresistible.

“I used to think I’d be done by 20,” she sings in “Working for the Knife,” “though maybe at 30 I’ll see a way to change.” Sometimes it’s hard to see the change when you’re the agent of it, but for the lucky rest of us, Mitski has written a soundtrack for transformation, a map to the place where vulnerability and resilience, sorrow and delight, error and transcendence can all sit within our humanity, can all be seen as worthy of acknowledgment, and ultimately, love. “I accept it all,” she promises. “I forgive it all.”
read more 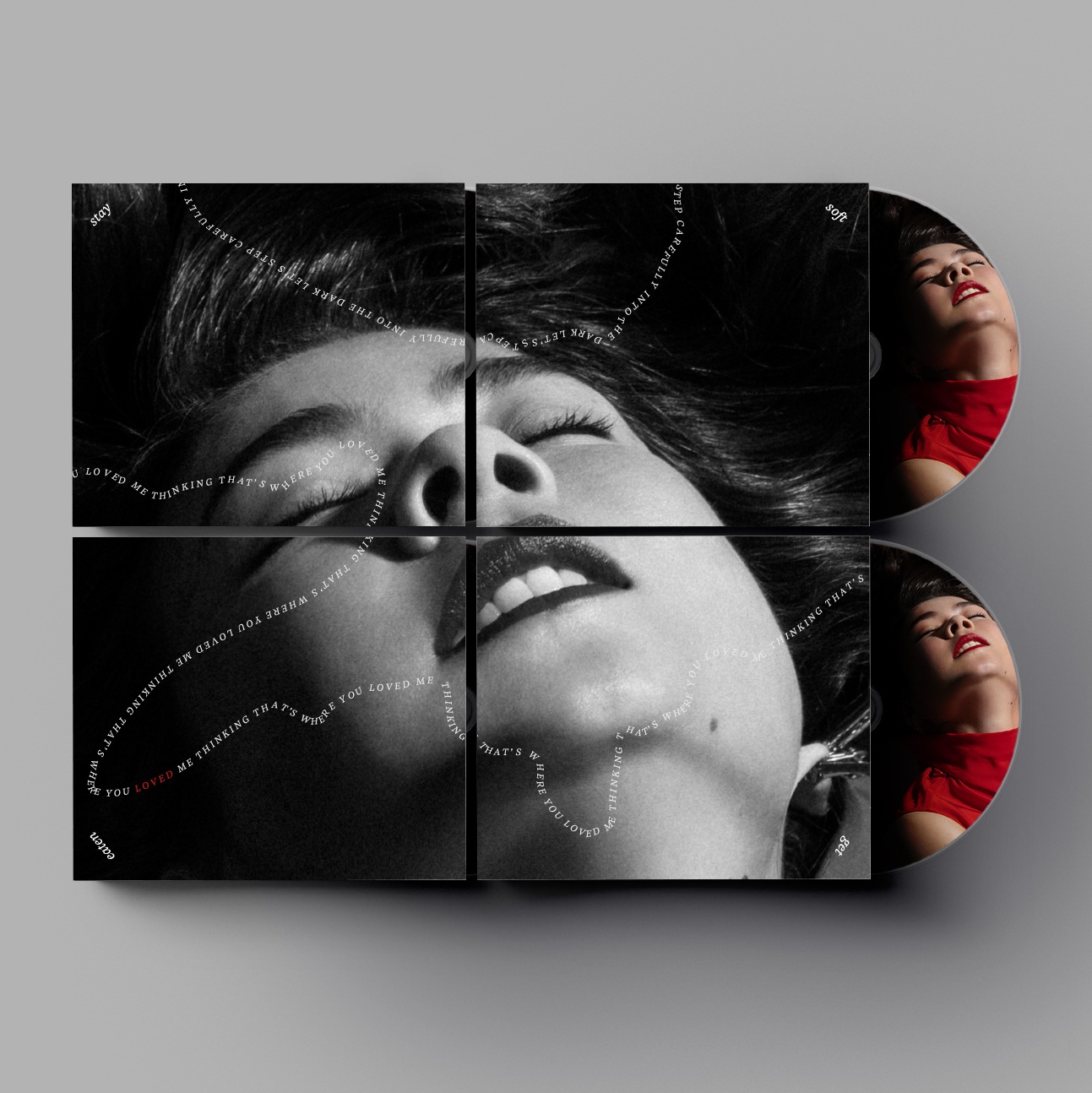 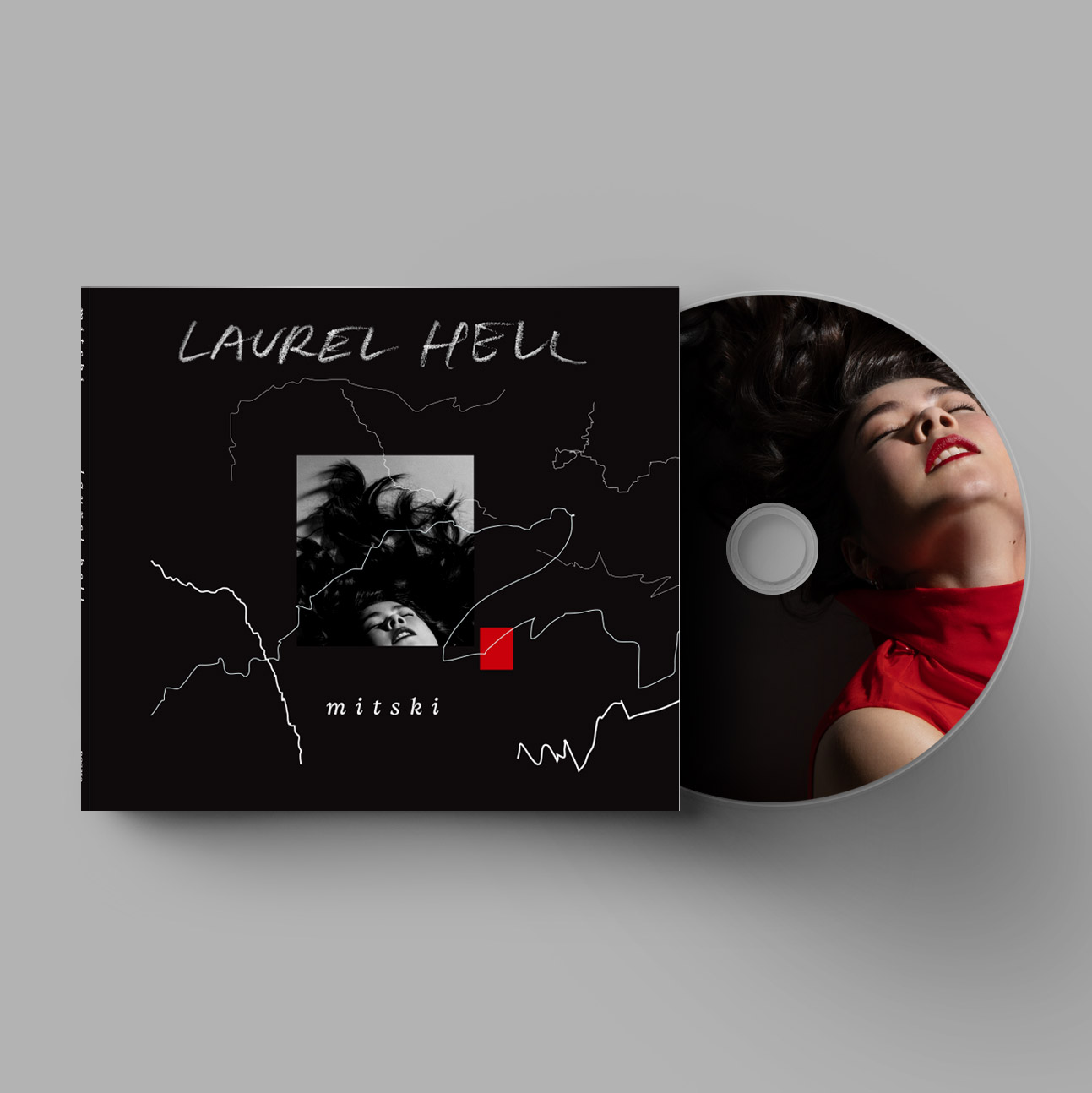