Catalog No: DOC061
Label: Dead Oceans
Bill Fay is one of English music's best kept secrets. At the dawn of the 1970s, he was a one-man song factory, with a piano that spilled liquid gold and a voice every bit the equal of Ray Davies, John Lennon, early Bowie, or Procol Harum's Gary Brooker. He made two solo albums but his contract wasn't renewed, which left his LPs and his reputation to become cult items. But he never stopped writing, the music kept on coming. Now, in his late sixties, he has produced Life Is People, a brand new studio album that shows his profoundly humanist vision is as strong as it ever was.
read more 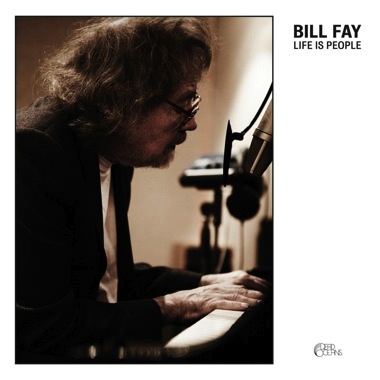