Light Upon The Lake

Catalog No: SC337
Label: Secretly Canadian
Formed from the core of guitarist Max Kakacek (ex-Smith Westerns) and singing drummer Julien Ehrlich (ex-Unknown Mortal Orchestra), to say that Whitney is more than the sum of its parts would be a criminal understatement. The band itself is something bigger, something visionary, something neither of them could have accomplished alone. Their debut, Light Upon the Lake, marks the culmination of a short, but incredibly intense, creative period for the band. Chicago's Whitney arrive as a fully formed gang of outsiders, their album rich in the musical history of the classic bands of the 60s and 70s. "I'm searching for those golden days." sings Ehrlich, with a subtle ripple of something that sounds like hope, on the track "Golden Days". It's a song that defines Whitney as a band. "There's a lot of true feeling behind these songs," says Ehrlich. "We wanted them to have a part of our personalities in them. We wanted the songs to have soul." Classic and modern at the same time, they revel in concrete details, evocative turns of phrase, and thorny emotions that don't have exact names. These ten songs on Light Upon the Lake sound like they could have been written at any time in the last fifty years.
read more 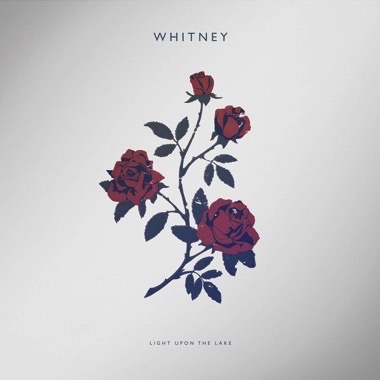 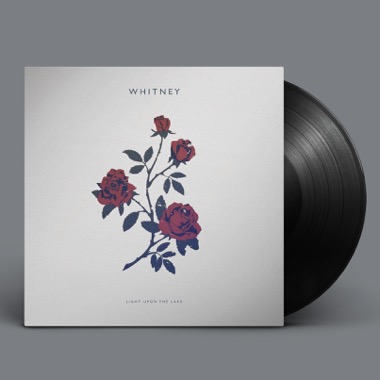 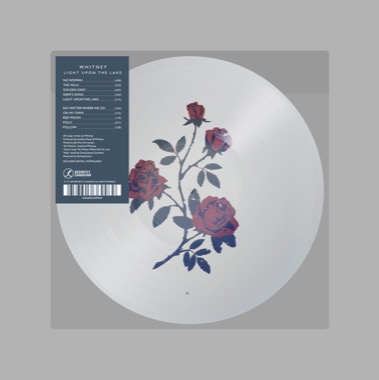 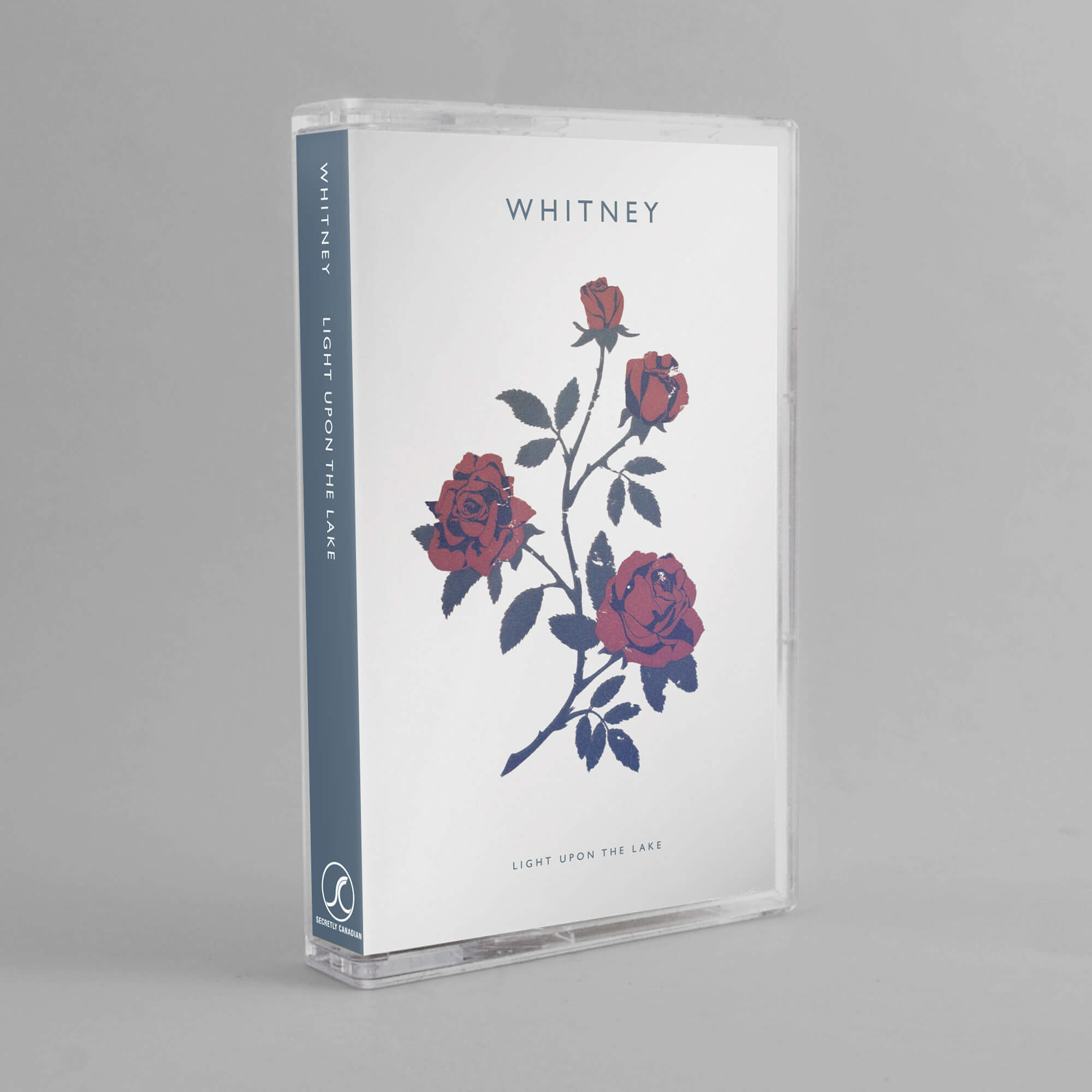 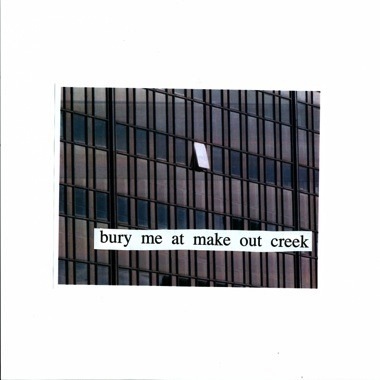 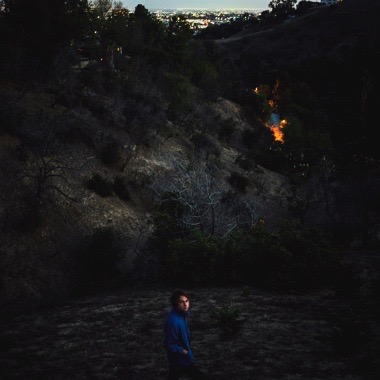 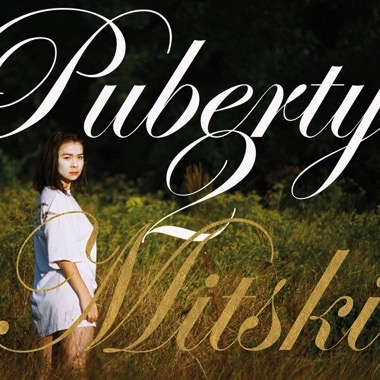 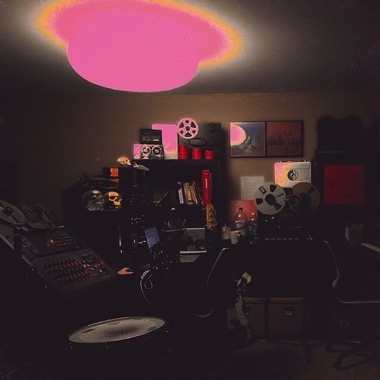