Catalog No: DOC008
Label: Dead Oceans
Welcome to Citay's Little Kingdom. It's an otherworldly place, full of psychedelic swirl, soaring harmonies and grandiose jams. Little Kingdom is the second album from San Francisco's Citay. It's an epic journey, and an album that sounds out of place in 2007 â€“ a classic in the purest sense. Like Citay's 2006 self-titled debut, the â€˜70s rock sensibility is intact; Thin Lizzy, acoustic Led Zeppelin, Big Star and the Byrds all remain touchstones. But Little Kingdom moves further into ambitious composition, referencing Popul Vuh, Animals-era Pink Floyd, the Fripp-Eno collaborations, and early Mike Oldfield. The twin leads are still huge, the ballads still sweet, but Citay is reaching for more on Little Kingdom. Little Kingdom is lush and beautiful; a grand, epic work that harkens back to day when studio excess was encouraged and a premium was placed on composition. To borrow a line from Arthur's review of Citay's debut, "this is an album without a sell-by date, with a song for every season."
read more 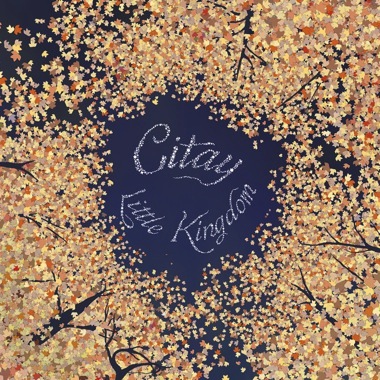