Catalog No: SC298
Label: Secretly Canadian
The first — and likely the best — love songs album of the new millennium now expanded into a 2xLP compendium. Featuring:
• An entire album of never-before-heard recordings from The Lioness sessions
• 16-page booklet with photos and meditations by Jason’s family, collaborators
• Packaged in deluxe tip-on gatefold jackets
• Replications of ephemera from Jason’s life from the time of recording, including: a two-sided postcard, a check for “one million kisses,” a two of hearts playing card, a handwritten letter in an envelope, a guitar pick, and a photograph of Jason and his wife-to-be

The Lioness is the first Jason Molina project to fully turn away from the battlefield folk and deconstructed Americana of earlier Songs: Ohia recordings. At the dawn of the 21st century, the album felt modern. It aligned Molina with a new set of peers — Low, Gastr del Sol, Red House Painters and, most importantly, the influential Scottish band Arab Strap, whose producer and members were crucial in the creation of The Lioness. The avant-garde tones and arrangements of Arab Strap are absorbed here into Molina’s songwriting to create what would become, for many acolytes, the archetypal Songs: Ohia sound. Love & Work: The Lioness Sessions, the box set reissue, will serve as the seminal log of the era, complete with lost songs, photos, drawings, and essays from those who knew Molina best.

Off the bat, The Lioness can be tricky listen. Doom-y elements abound — the chord choices, the guitar tones and the molasses movement of it all. But rather than an album about wrestling some inner darkness, this is a man finding new love. Newly fallen for the woman who would ultimately become his wife, here Molina crafted songs about submission and the rapture of submission. By the time we get to “Being In Love," the ice has fully melted off a once frozen heart: “Being in love/Means you are completely broken/Then put back together/The one piece that was yours/Is beating in your lover’s breast/She says the same thing about hers.” It is the first — and likely best — love song of the new millennium. It remains stunning that this song, poetically on the level of William Carlos Williams and sonically both industrial and hymn-like, was penned by a 26 year old. It is a crucial piece of the modern lover’s musical lexicon.

Sigmund Freud once said, "Love and work are the cornerstones of humanness.” Say what you may about the psychoanalytical theories of Freud, but this one sticks. Love and work give our lives purpose. And satisfaction from one feeds into the other. We know Molina was diligent in both love and work. He treated songcraft like a job at the mill — an ethos directly tied to his low-income upbringing in Lorraine, Ohio. Up at the crack of dawn (perhaps to capture the lingering fumes of dream logic), Molina would aggravate numerous roommates with these 5 AM writing sessions in the living room or on the porch. His approach to romance was not so different. We know that when he fell in love with his wife, he was dutiful in his adoration. There were strings of love letters and poetic gesture. Included in this edition are replicated examples of this relentless love — an envelope with a letter from Molina, a photograph of Molina and his to-be wife, a postcard, a Two of Hearts playing card, and a personal check for one million kisses. Some of these items were gifts he would send to his new love from the road; others, like the 2 of Hearts, were totems he’d carry with him around this time as a symbol for his burgeoning love. He was a workhorse for art and love.

And so, the head-over-heels, make-out album that is The Lioness has its workman counterpart. Nearly another album’s worth of material was recorded in Scotland during the album sessions. While similar in tone and structure, the songs seem to deal in the grit and dirt of being. Songs like “On My Way Home,” “Never Fake It,” “It Gets Harder Over Time,” and “I Promise Not to Quit” are working man’s blues. These are songs for aching muscles getting soothed in the third-shift pub. But they’re also examples of Molina’s diligence as he constructs what would be the essential elements of The Lioness. In addition to these outtakes, we also have a 4-track session made weeks earlier in London with friend James Tugwell. Comprised of primarily guitar, hand drums and voice, these songs are raw experiments that mostly serve to illustrate Molina’s well of words and ideas. But then, there is the devastating Sacred Harp hymn “Wondrous Love” from the London session. Over the 4-track hiss, a barely audible ghost track and a delicately plucked guitar, Molina gives himself wholly to the performance. While he may have had his new love in mind, one can’t help but think of Molina’s legacy as he softly warbles “Into eternity I will sing/Into eternity I will sing.” You don’t have to try too hard to mythologize Molina. He did all the work for you.
read more 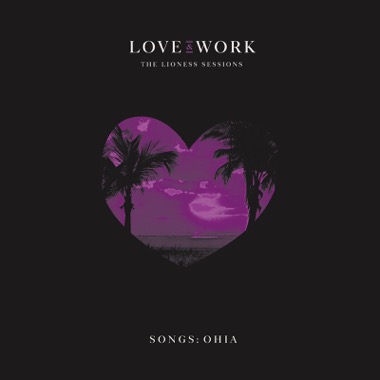 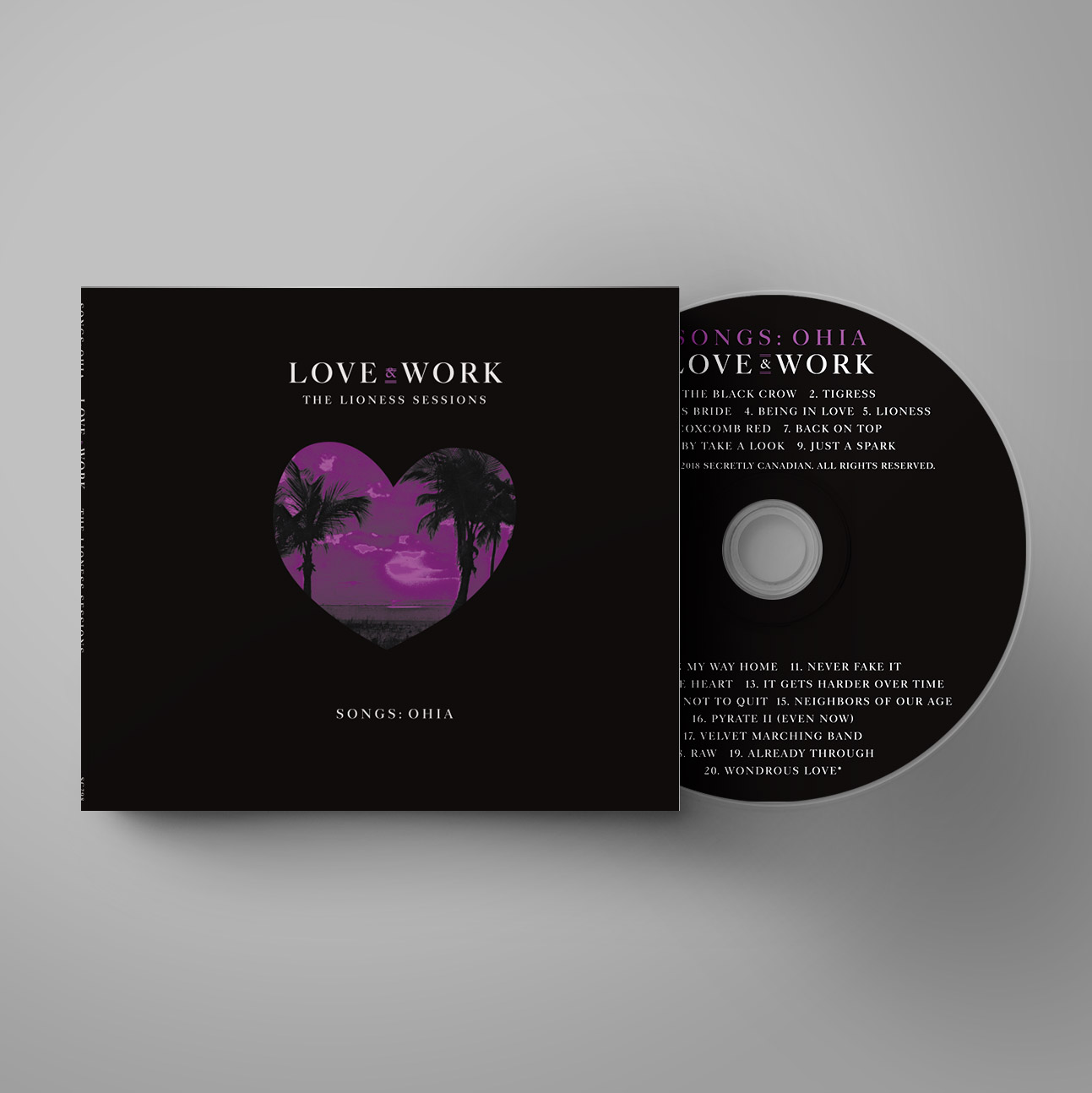 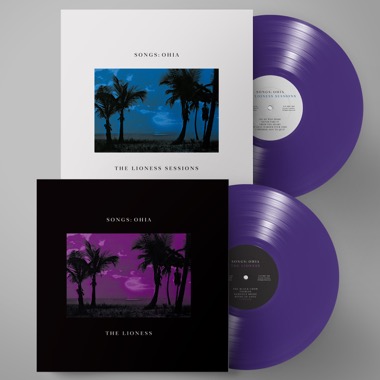 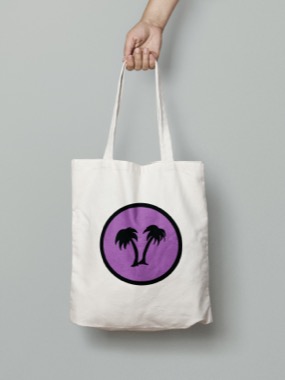 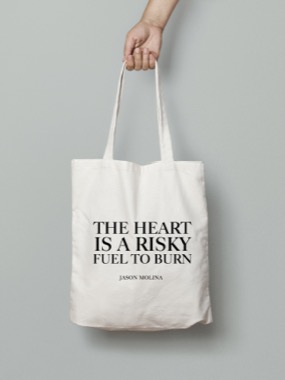