Catalog No: DOC112
Label: Dead Oceans
"Each song is a character," says Marlon Williams of his self-titled solo debut: a remarkably assured and diverse nine-track tapestry, united by one of the most versatile and evocative voices you'll hear this or any other year. "I don't really ever sing out of character. Even if it's a very personal song, once it's written it doesn't belong to me." Â  Recording the record at home, utilizing The Sitting Room in Lyttelton Harbour (New Zealand), Williams' deep-rooted bonds birth an eclectic, yet cohesive set that ranges from acrobatic opener "Hello Miss Lonesome" to the wry coffee house wisdom of "Everyone's Got Something To Say", via Rubber Soul-ful zinger "After All" and "Lonely Side Of Her"'s beauteous barroom empathy. Â  Its author's easygoing gender fluidity is expressed through his revelatory, androgynous reading of the traditional lament "When I Was A Young Girl", previously hymned by Nina Simone and Feist, among others. Â  This ability to truly inhabit his material illuminates Williams' majestic rendering of such diverse touchstones as classic orch-pop ballad "Lost Without You" and conceptual, 1974-vintage nugget "Silent Passage" (originally by Bob Carpenter, a Canadian of First Nations heritage). These covers blend seamlessly with novelistic noir standouts "Strange Things" and "Dark Child" (co-credited to childhood choral pal Tim Moore, now a palliative care nurse), which deliver gallows humor with a widescreen groove. Having been nominated for 5 New Zealand Music Awards, an Australian ARIA Award and completed sold out album release tours, this Southern Hemisphere star's eagerly awaited international release should see Marlon Williams soar.
read more 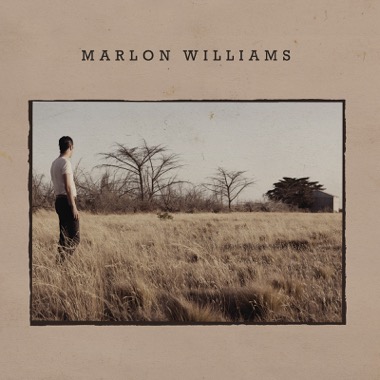 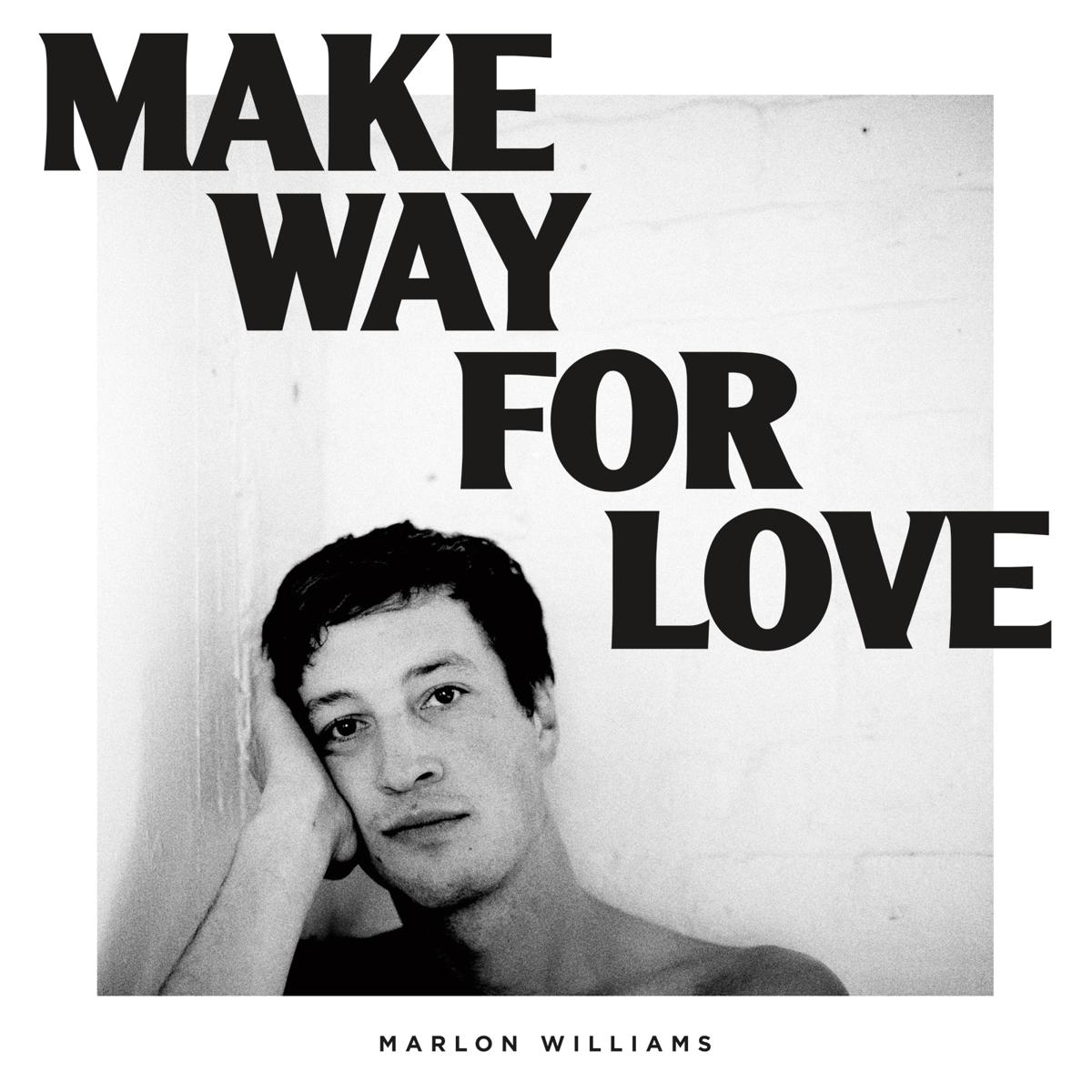 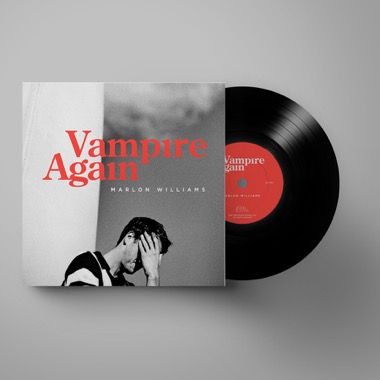 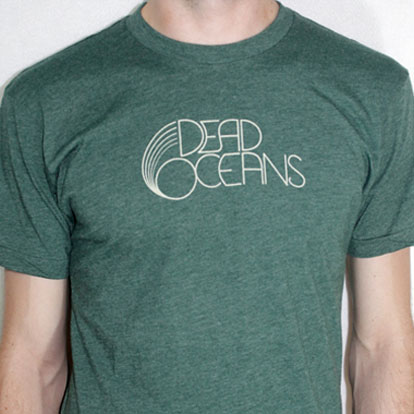