Catalog No: SC346
Label: Secretly Canadian
Native Memphian William Eggleston, 77, is widely regarded to be the most important photographer of the late 20th Century, but there is another side to him that took root in his Sumner, Mississippi childhood, where he discovered the piano in the parlor that ignited in him a lifelong passion for music. It was a passion he carried forth his entire life, playing quite adeptly when a piano was handy.

Though his travels found him rubbing elbows with Andy Warhol's Factory superstars in New York, where he lived for several years with Viva at the Chelsea Hotel, and observing a music scene in Memphis that included Big Star's Alex Chilton, and his old friend and owner of Ardent Studios, engineer Jon Fry, his own music went largely unheard by the general public.

In the 1980's, Eggleston, who disdained digital cameras and modernity in general, became surprisingly fascinated with a synthesizer, the Korg O1/W FD, which had 88 piano-like keys, and in addition to being able to emulate the sound of any instrument, also contained a four-track sequencer that allowed him to expand the palette of his music, letting him create improvised symphonic pieces, stored on 49 floppy discs, encompassing some 60 hours of music from which this 13 track recording was assembled.

The music, which he refers to as "Musik", adopting the German spelling of his hero, JS Bach, is highly emotional, whether he's improvising a Bach-like organ fanfare out of whole cloth, using a Korg patch titled "guitar feedback" to create a dirge, or playing Lerner and Lowe's "On The Street Where You Live" as a dramatic overture.

Eggleston lives today in a small apartment off Memphis' Overton Park that he shares with a 9-foot Bosendorfer grand piano and an arsenal of ultra-high fidelity audio equipment, some of which was designed by his son, William Eggleston III. The synthesizer, alas, is broken and stubbornly refuses to be repaired, so for the purpose of this project another was purchased in order to be able to play back the floppy discs, which, along with a handful of DATs and other digital media, though frail, were digitized and mastered for this and future releases.

Mr. Eggleston often says that he feels that music is his first calling, as much a part of him, at least, as his photography. We take special pride in allowing the world to hear this side of a great artist who may now be rightly called a great musician.
read more 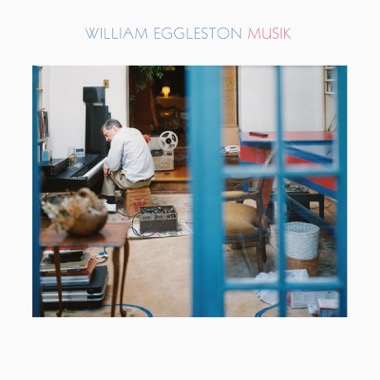 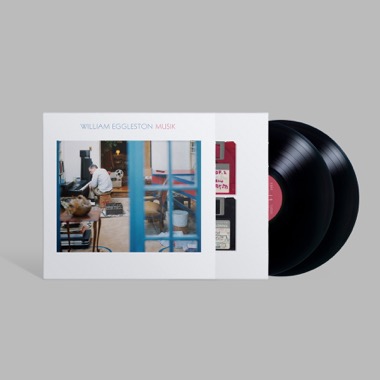 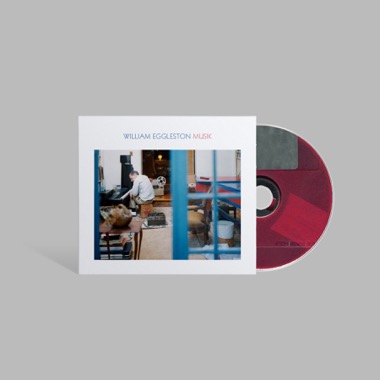