Catalog No: SC206
Label: Secretly Canadian
For this 12" release, Osborne - the MacGyver of house music - chimes in for an extended club remix of Johannesburg quartet BLK JKS's "Mystery", originally from the Mystery ep (released 3/10/09 on Secretly Canadian). In true communal spirit, BLK JKS covered Osborne's "Afrika Even More" (for future release) and called it fair trade. With the bass nearly bumping the needle off the record, we recommend you bust out your best moves early and often. BLK JKS defy description. With a wrecking crew rhythm section, debonair vocals, and guitar concoction of one part shred and two parts soul, BLK JKS shoot an African music sensibility through the tenets of rock. On one hand it is easy to politicize BLK JKS; as seen on the cover of Fader, here is a band that is instantly young, black and fly even as they reclaim styles that have been stolen, watered down, and regurgitated for generations. And yet to get caught up in anything but their sound is to sell this phenomenon short, because as musicians--as artists--BLK JKS simply cook.
read more 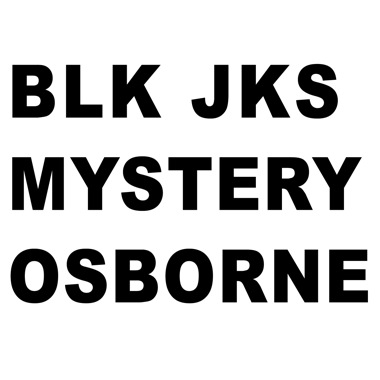 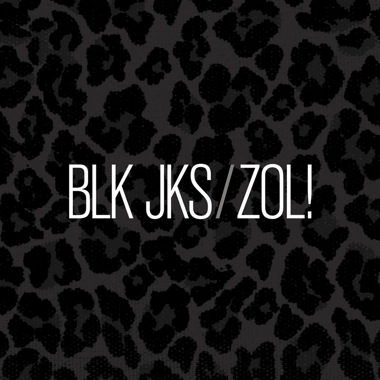 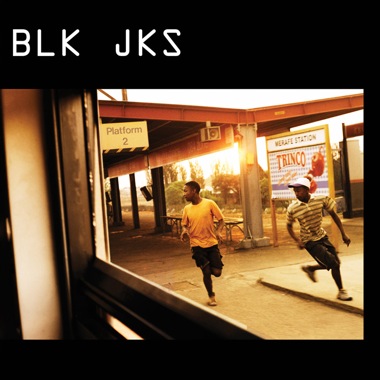 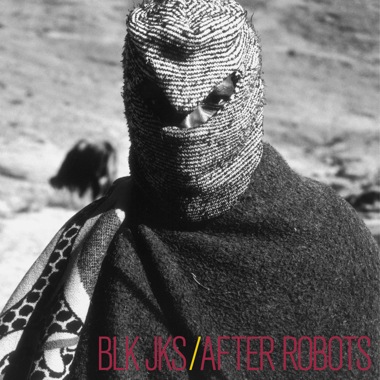 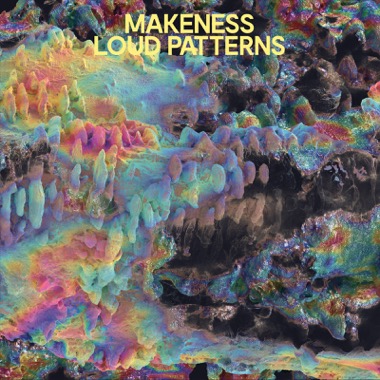