Catalog No: SC212
Label: Secretly Canadian
Last summer Gothenburg, Sweden's jj quietly released one of 2009's most critically-acclaimed albums. The album was named jj nº 2 and it was the group's debut full-length (their first single was jj nº 1). With the naive swagger of youth, jj have already completed their next full-length. We here at Secretly Canadian are incredibly proud to present jj nº 3 to you. If jj nº 2 was (as it was to many) the quintessential summer 2009 album, jj nº 3 is destined to be the quintessential winter 2010 album, a soft, red smear of blood on a field of fresh snow.

jj create R&B and balearic dub from the ghosts of lost lovers; pop as delicate as a fawn's nose across blades of frosted grass. It is the soundtrack for friends packed into the town square's tiniest tavern, their moontanned, apple-cheeked faces glowing, their dilated pupils filled with all the meaning and meaninglessness of a magic 8-ball. Their music is both carefree without carelessness, and self-aware without being self-conscious. With it, they build an ice bridge arching from Gothenburg into the heart of middle America, and everywhere in between.
read more 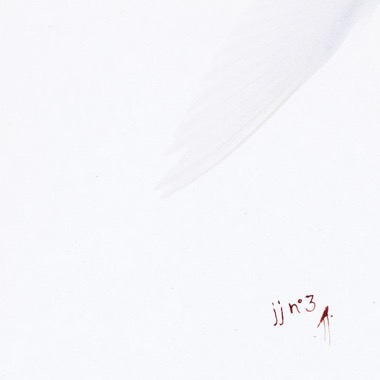 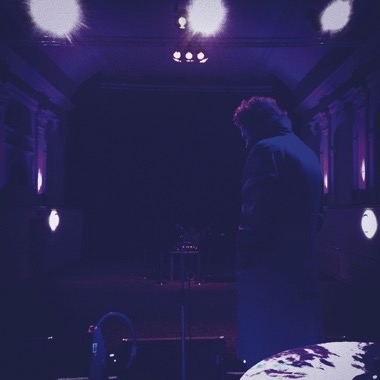 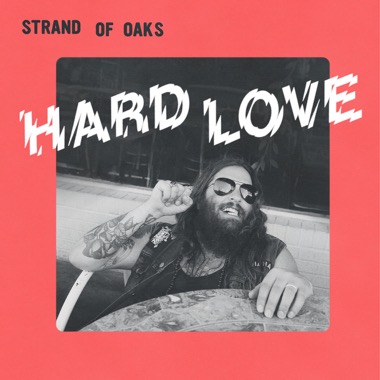 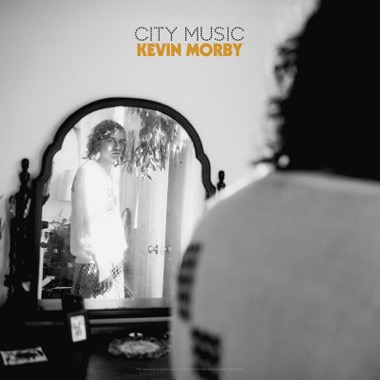 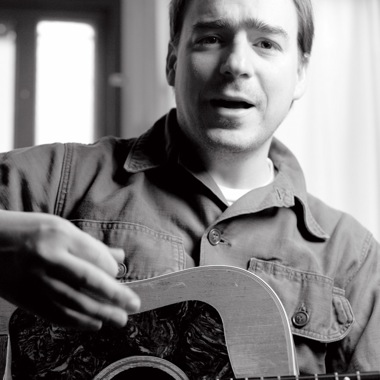