Catalog No: JAG174
Label: Jagjaguwar
New Chain is the debut long-player from New York's Small Black. The Brooklyn group have succeeded in melting together locked and popped drum-shudder, gauzy spirographic synths and subtly contagious, half-remembered melody into ebullient bursts of evocative, subliminal and thoroughly modern pop. The songs are equally informed by the rhythmic bounce and stylistic swagger of more left-leaning contemporary radio rap and R'nâ€˜B as it is the submerged kaleidoscopic swirl of the early 4AD dream factory. Formed at the tail-end of 2008 as a bedroom recording project, Small Black first made waves with their eponymous debut EP.Throughout it, Small Black allowed their addictive, stay-gold hooks to unfurl themselves gradually over repeated listens. And now, slightly more immediate and polished than its predecessor, Small Black's new album New Chain remains a continuation of this contrasting ethos â€“ a delirious smudging of the lines between melancholy and nostalgia, tension and celebration, unabashed pop music and experimentation. A thinker's party record? A party-hardy thinker's record? Not sure. All we know is that New Chain is one of the most involved, intriguing and effortlessly human collections of organic pop music you're likely to hear this or any other year.
read more 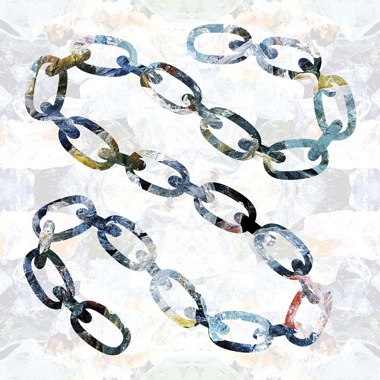