Catalog No: JAG176
Label: Jagjaguwar
The Cave Singers spend a good deal of time beyond the darkened edges of Seattle, in the mist and mystic, among the wolves and redwoods. And their songs, at least on record, have always been like beautiful, faded grayscale photos of this hinterland. Now, these photos are injected with hot blood and technicolor, a ferocity and bite we've yet to see from the band. By all accounts, No Witch is The Cave Singers' rock record. Laid to tape with dark wizard producer Randall Dunn (Black Mountain, Sunn O))), Boris), No Witch is grander and more lush than The Cave Singers' previous efforts. It's also a nervier, scrappier affair: greasy guitars buck and rear up; Eastern-influenced blues snake through songs; gospel choirs rise up like tidal waves. There are big, grinning nods to Beggar's Banquet-era Stones, the best of Mellencamp ("Clever Creatures") and the juke joint legends of Mississippi like Junior Kimbrough and R.L. Burnside ("Black Leaf" and "No Prosecution If We Bail"). Of course, it's all filtered through that particular, magical Cave Singers formula: Pete Quirk's reedy, behind-the-beat delivery and existential wordplay, Derek Fudesco's lyrical guitar runs and drummer Marty Lunds' no nonsense rhythms. No Witch is a newfound sheen to the aura that made The Cave Singers' music so special to begin with. All told, there's treasure to be found here for the biker gang weekender, the double rainbow chaser and all that falls in the valley between them.
read more 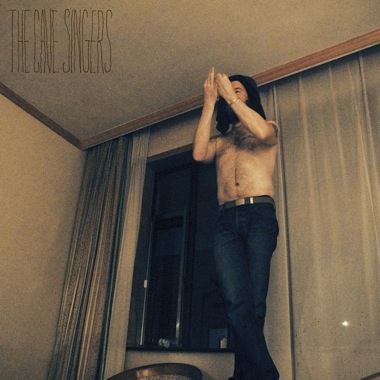