Catalog No: SC135
Label: Secretly Canadian
Over the course of the last decade Daniel Burton (the man behind Early Day Miners) has become one of the mid-west's best kept secrets. Mentored by Daniel Lanois at his Teatro Studio in Los Angeles, Burton has been putting his project-oriented stamp on a variety of records for the last 10 years. Anywhere from early Songs: Ohia recordings to tribal rumblings of On Fillmore (Glenn Kotche of Wilco's band with the venerable Darin Gray) to the pink noise and melodies of Windsor For the Derby, Burton's ideas and experiences with various bands in the studio have coalesced into this career-defining work, Offshore.
read more 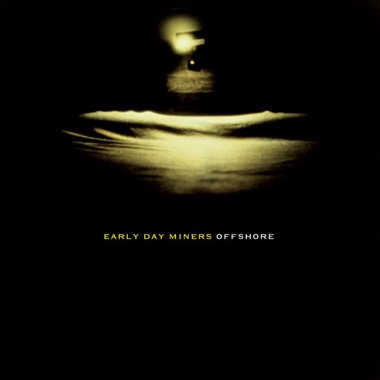