Catalog No: SC213
Label: Secretly Canadian
O.N.E. is the second single from Yeasayer's highly anticipated ODD BLOOD. Featuring a remix by up and comers XXXchange as well as the original demo version, the O.N.E.12-inch is a Record Store Day Exclusive. Since the release of their critically acclaimed 2007 debut All Hour Cymbals, Yeasayer has been around the world and back again. While their first record was conceived in total artistic isolation, constant touring forced Yeasayer to finally engage with their contemporaries. Inspired by musicians hell-bent on sonic experimentation as well as those more comfortable in a pop context, Yeasayer find their domain spanning across the musical spectrum. Studied, road worn, and eager to begin phase two, Yeasayer retreated to upstate New York to begin work on their new album titled ODD BLOOD. If All Hour Cymbals was Yeasayer's attempt at global and ambient cultural mash-up then ODD BLOOD takes place in an off-world colony sometime after the Singularity. Glimmering reverb haze is eschewed and replaced by a cavalcade of disorienting pitch effects and flickering ectoplasmic wisps. Instead of layered vocal harmonies the processed vocals congeal into blots and blobs of otherworldly chatter. Many organic elements are left behind and replaced by sounds and rhythms that inspire the body as much as the mind. At times Yeasayer sound as if they would be at home playing live in scene from Blade Runner or inside one of Oscar Neimeyer's concrete modernist temples from the 1960s.
read more 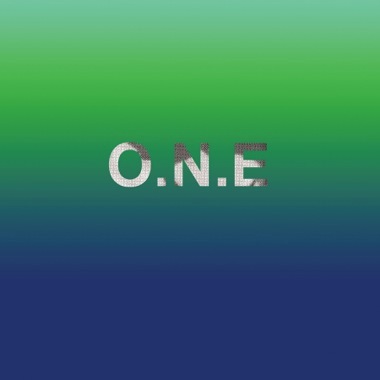 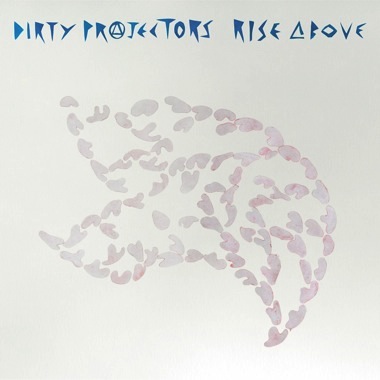 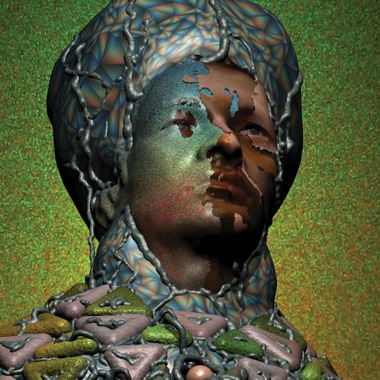 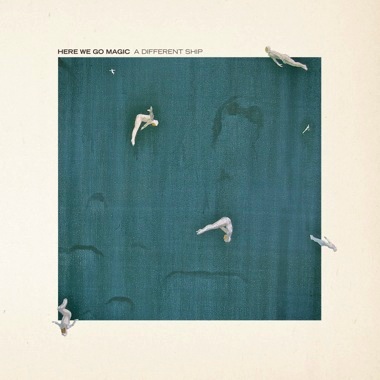 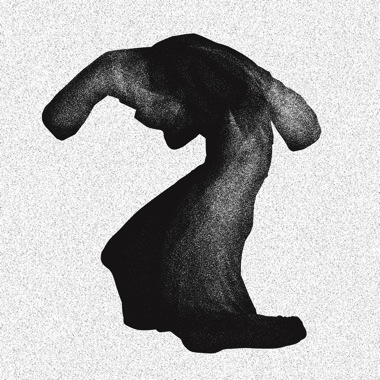