Catalog No: SC281
Label: Secretly Canadian
This long-overdue vinyl reissue of Yoko Ono's seminal, but massively under-appreciated Plastic Ono Band has all the makings of a classic rock nostalgia trip:  Ono, John Lennon, Ringo Starr, Klaus Voorman and free-jazz legend Ornette Coleman. All the pieces are here to stir up a dangerous amount of nostalgia. But once the needle drops, the record achieves something exactly perpendicular to nostalgia.

Released in 1970, the album not only influenced the approach of other musicians for decades, it also sounds absolutely modern 44 years out, eternally fresh despite the forward march of time. Yoko Ono/Plastic Ono Band not only predicted the intersection of the avant-garde and rock that would take place in the second half of that decade, the album would sound right at home at where that intersection is happening today.

Its closest contemporaries, White Light/White Heat and Bitches Brew, while innovative, today sound rooted in the time in which they were recorded. Maybe only Kraftwerk's output from the same era also belongs in this all-too rare category of timelessness. Released as the mirror twin album to John Lennon/Plastic Ono Band, Ono's record continues to inform and inspire in equal measure to its companion album.

As Yoko's voice responds to and then overpowers the white-hot dissonant guitar squalls, the reaction will be nearly immediate — maybe not immediately smitten but always, always intrigued. "What is this music?" might as well be "When is this music?" Then, smugly inform these fledglings that this searing guitar is being played by John Lennon; probably smiling ear-to-ear, free and in love and performing this powerful forward music with the love of his life.

It's a record dense with ideas and sonics; the personal and the political. But for such a monolithic, touchstone record, it's also important to remember this music is supposed to be fun. It's intended to make you feel endless possibility, to question the very walls around you. And if your Western ears have some trouble with the vocal phrasing, it's okay to smile as you process. Smile the whole way through if you need to. It's a bit simplistic to deem Ono's mythic, pre-language vocal exercises as merely feral and free. The improvisations are a lesson in directness and control. Vocal chords don't just compete with searing electric guitars and summon free jazz horns. It is a concentrated feat, indebted to traditional Japanese singing and Ono's early operatic training.

Over a decade before the release of Plastic Ono Band, Ono created New York City's downtown loft scene. That is to say her loft was the downtown loft scene at its inception. She played Carnegie Recital Hall twice in the 60s, performing experimental pieces long before her name was ever spoken in the same breath as The Beatles. When she crossed the pond to begin the work that would become Plastic Ono Band, it garnered just as many concerns from her contemporaries in the loft scene and Fluxus movement as it did fans of The Beatles.

Following three experimental records with John Lennon and a Live in Toronto record, Yoko Ono/Plastic Ono Band stands as the bold first statement from the newly christened project. It's contemporaries are few: The Velvet Underground's feedback-laced motorik; Sonny and Linda Sharrock's Black Woman; The Stooges' Funhouse; Silver Apples. The electronic and collage experiments of previous Yoko and John records come full-blossom here. It forecasts fidgety, unhinged punk a few moments before it predicts post-punk, new wave and then no wave. Then, it goes on to hint at the pop-experiments of Animal Collective in the cut-and-paste of a George Harrison sitar escapade and Ringo Starr drum take on "Greenfield Morning I Pushed An Empty Baby Carriage All Over the City," or the sampled train build up of "Paper Shoes." And it would all sound fresh today at any experimental festival anywhere in the world.

Yoko Ono was born in Tokyo in 1933. Throughout her childhood, she and her family moved to New York City and back to Japan, eventually settling in Scarsdale, NY. She enrolled in Sarah Lawrence College in 1952, and during her time there cultivated her interest in the avant-garde, and ingrained herself with New York City artists, writers and experimentalists. Her art career, similarly as influential as her musical career, took form before the Fluxus movement began, having a strong influence on it, interacting with George Maciunas, LaMonte Young, Richard Maxfield, Nam June Paik, as well as John Cage, Marcel Duchamp, and others, Ono was at the forefront of Conceptualism.

Ono married John Lennon in 1969, sparking a period of unparalleled production including 4 studio albums in 4 years, a book, 12 films, and the beginning of a steady stream of landmark cultural events and turning points, such as the Bed-In for Peace. Ono's seemingly simple, high-concept art weaves the personal and political into clean, transcendent statements. Only her activism and philanthropy match her legendary artistic output.

Secretly Canadian is honored to partner with Chimera Music on releasing Ono’s musical output from 1968 to 1985. Comprised of eleven studio albums, the reissue project’s focus is to painstakingly reconstruct the original vinyl packaging, to thoroughly excavate and appropriately curate the treasure-laden archives of never-before-seen photos and ephemera, and to re-master the audio, all for the purpose of creating the definitive editions of this timeless work. In addition to making the vinyl available for the first time in decades, each album will also be available digitally for the first time ever. We couldn’t be more proud to be a part of re-introducing Yoko Ono’s seminal work.

The Yoko Ono Reissue Project contains the following albums, and will be released in three groups. 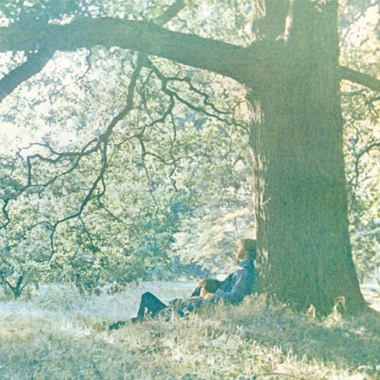 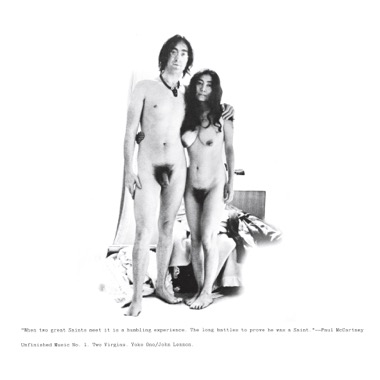 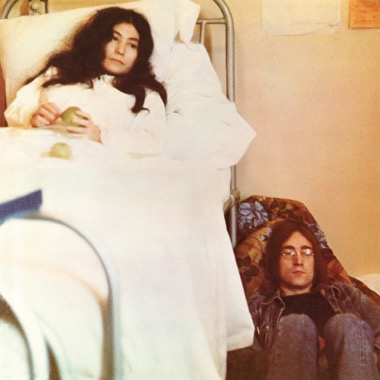 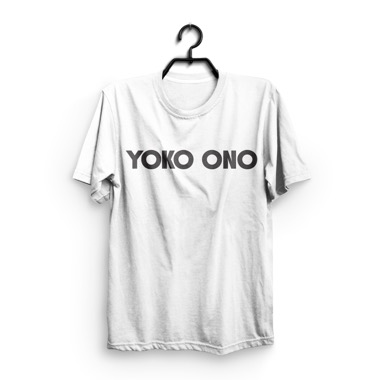