The sounds on Full Circle come from four years of obsessive field recording and collaboration. Saginaw brought his Tascam mini-recorder with him everywhere, capturing the "glasses, chains, breathing, children, family meals, monks singing in cathedrals, walks in the south of France, and good friends offering their musical skill" that would all find homes in the record's compositional nooks and crannies. As a result of Saginaw's constant documentation, the songs on Full Circle play like chapters in an ongoing story--as in "Escape from the Incubator", whose initial rhythmic claustrophobia opens up into a boom-clap nocturnal chase, or "French Kiss Power Up", whose romantic digital strut gives way to discord and fragmentation as the waves of synthesizer give way to a shaky, neurotic coda. Full Circle is framed by the "Ann Arbor" diptych, a pair of beat suites named after Saginaw's hometown (one featuring a sample of Detroit MC SelfSays), all double-thick synths and triple-strength kick drums. Saginaw plays the majority of his rhythms by hand, and Full Circle's consistently deep pocket is the record's secret weapon, thumping and breathing like a living being.

Having set the stage with Semi-Circle and What We Held On To EPs--twin treatises on Saginaw's Japanese grandmother's escape from a US internment camp--Shigeto is clearly ready to draw the tale to a close and take center stage. "This release represents the end of the beginning--or perhaps that there is no end and no beginning at all," says Saginaw. Regardless, Full Circle is the start of something great.
read more 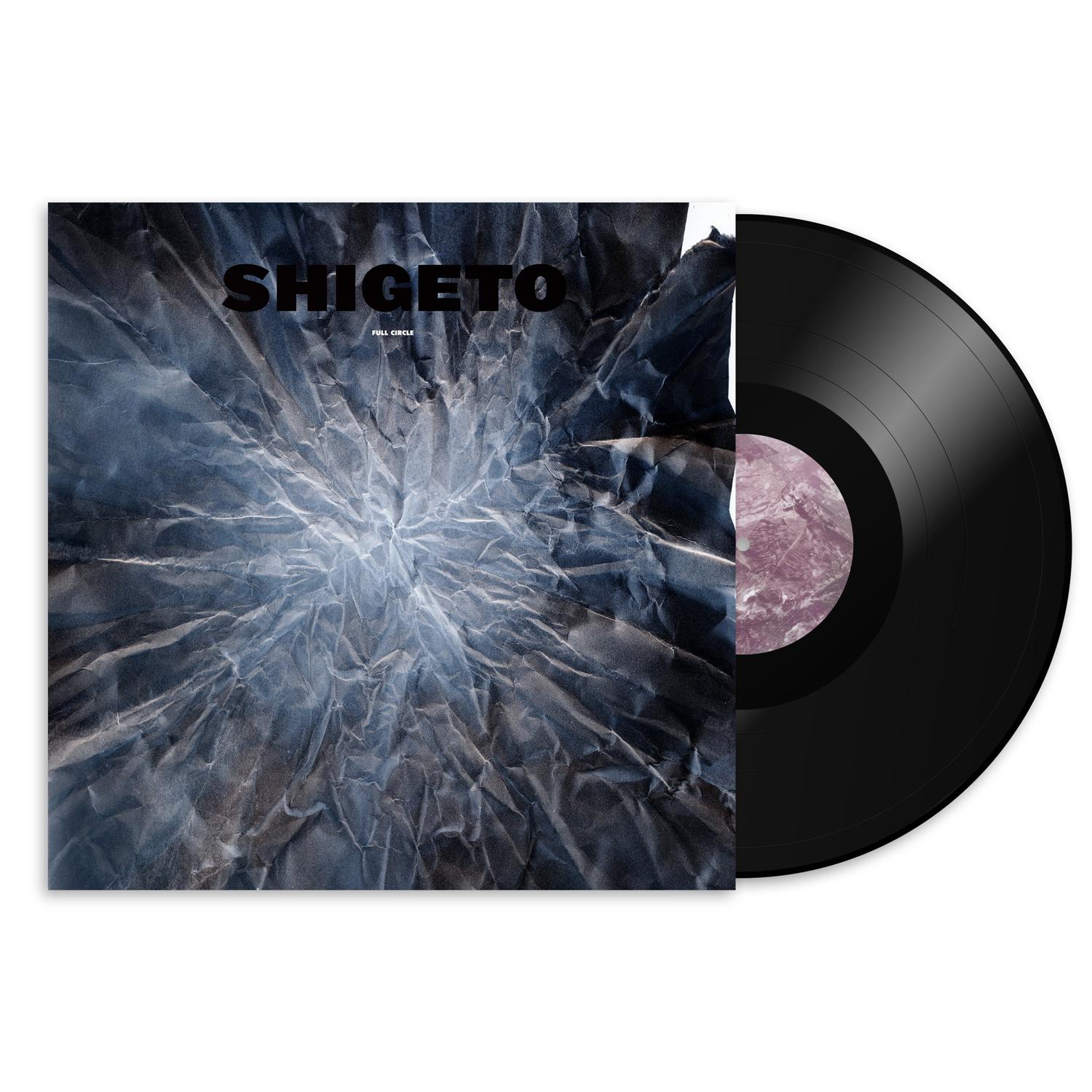