Catalog No: DOC079
Label: Dead Oceans
For all the dark tones pulsing through Gauntlet Hair's new album Stills, there is also a guileless affection for the goth/industrialists and post-punks who blazed a shadowy path through the 80s and 90s. Recorded during Portland, Oregon's grey winter days in producer Jacob Portrait's (Unknown Mortal Orchestra) appropriately named studio "The Cave," Stills is a modern salute to Trent Reznor and his cohort's arena-ready post-apocalyptica. The album follows the once-Denver-based band's 2011 self-titled debut for Dead Oceans and singles spread across labels like Forest Family and Mexican Summer. After moving back to their hometown of Chicago last year, drummer Craig Nice and singer/guitarist Andy R. looked to their teenage selves for inspiration. "I started listening again to the stuff I would have in my discman in the back of my mom's car," says Nice. "White Zombie, Marilyn Manson - the production on those records is so amazing. Nothing sounds like that anymore."
read more 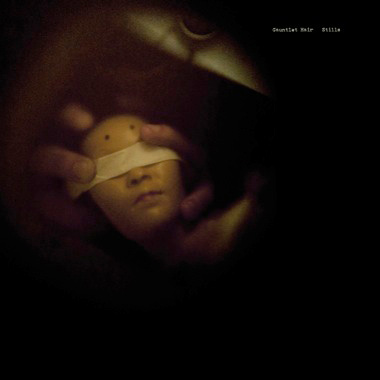