Catalog No: JAG167
Label: Jagjaguwar
Following an Irish immigrant carpenter from coastal Queens to the Catskills and beyond, 'The Builder' is an American existential portrait that explores the gulf between the idea of a thing and the thing itself. Having set off to the New York countryside to construct a reproduction of the earliest of American cape houses, the protagonist (Colm O'Leary) finds himself overcome by an inexplicable fatigue. Debts and expectations mount alongside the crudest and most naive of deceptions, that of both self and of family. As the chasm grows the Builder finds himself confronted by the unnerving ambivalence of the world around him.
read more 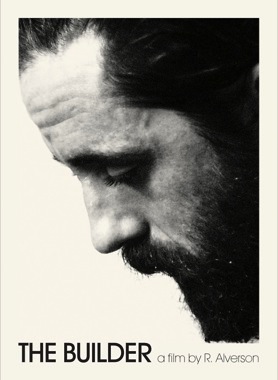