Catalog No: JAG035
Label: Jagjaguwar
Spokane's second full-length THE PROUD GRADUATES finds quietness abundant in the most unlikely places. Written and produced by Rick Alverson (former frontman for Virginia-based band Drunk), this record, like the CLOSE QUARTERS EP recently released by Spain's Acuarela Records, is a more dynamic expansion of the terse, melancholic and at times minimal compositions explored on last year's debut full-length LEISURE & OTHER SONGS. These eight songs are like visiting the rubble of a home that once held commotion and laughter. Coupling the spare and orchestral, the album draws in tone from influences as diverse as Simon and Garfunkel's PARSLEY, SAGE, ROSEMARY & THYME, Leonard Cohen's SONGS OF LOVE AND HATE, The Cure's FAITH and Galaxie 500's ON FIRE. According to one writer, "like Talk Talk's Mark Hollis, Alverson's lines trigger emotions in your consciousness with the lightest touch." Assisting Alverson in the studio and on the road is Courtney Bowles, who performs backing vocals throughout the record. Also contributing to the record are old and new collaborators, including violinist Karl Runge and ex-Drunk cohort Bill Russell. Recorded mostly at home in Richmond, Virginia, this record was mixed in Los Angeles by Rich Costey. To be released September 17, 2001.
read more 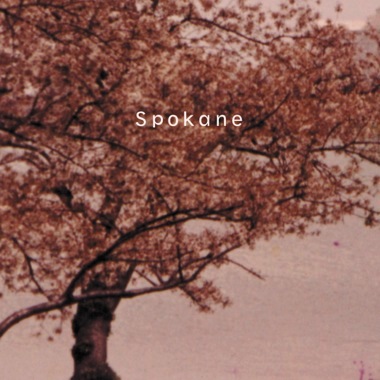