Catalog No: DOC040
Label: Dead Oceans
When fans lined up to see the sold-out Bon Iver performances at New York City's Town Hall in late 2008, few of them went with any expectations of the opening act. But the audience that night, and on every other night of Bon Iver's tour that December, were introduced to something special, something unforgettable: The Tallest Man on Earth. This was the first of several tours for the Tallest Man on Earth (aka Kristian Matsson), with obsessive crowds growing each step of the way. With unbridled excitement, we bring you The Tallest Man on Earth's second LP, The Wild Hunt. It is all here: The words. The voice. The melodies. Ten perfect songs. The Wild Hunt picks up where 2008's Shallow Grave left off, with Matsson doing what he does best. It is unmistakably The Tallest Man on Earth, from the urgent strums of "You're Going Back" and the sweet melodies of "Love is All," to the playful lyricism of live favorite "King of Spain" and the subtle hook on "Burden of Tomorrow." The Wild Hunt isn't just another folk album; this is acoustic rock 'n' roll from a man with a story to tell. It is impossible to discuss The Tallest Man on Earth's music without acknowledging Bob Dylan. The seemingly effortlessness, the melodic sensibility and the deft lyricism all recall Dylan's early years. But when you witness the Tallest Man on Earth perform live, you are watching a man possessed. The energy pours out with every word. Full of intensity and raw emotion, he paces the stage, bringing the audience into the palm of his hand, completely lost in his songs.
read more 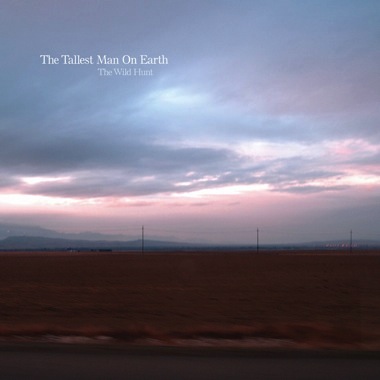 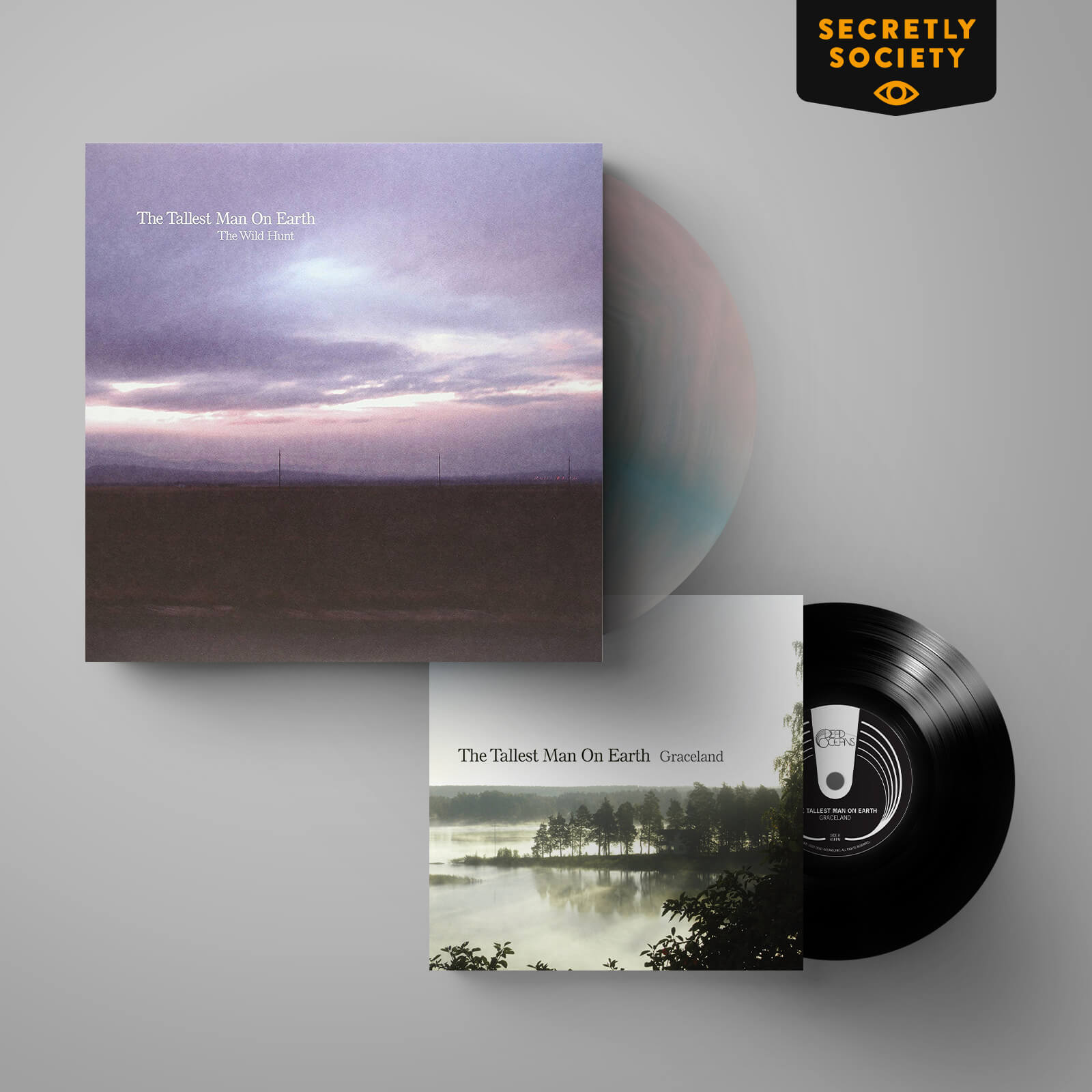 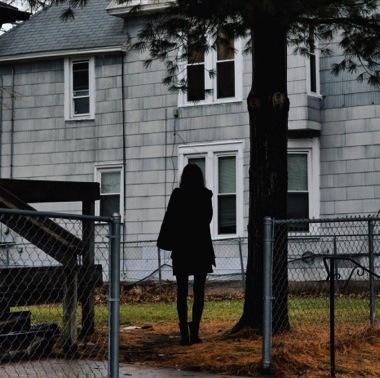 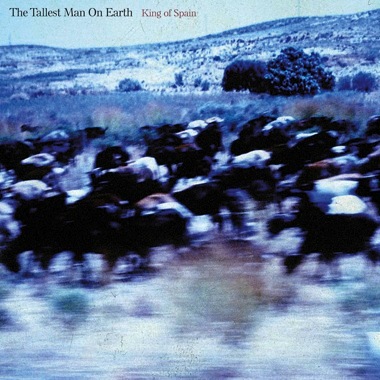 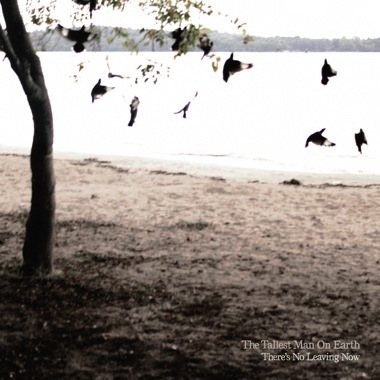 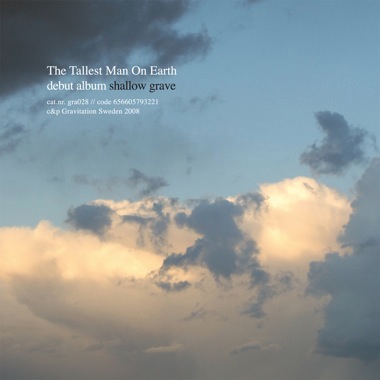