Too Beautiful To Work

Catalog No: DOC055
Label: Dead Oceans
The Luyas are four musicians named Jessie Stein, Mathieu Charbonneau, Pietro Amatro and Stefan Scheider. They made a record called Too Beautiful to Work at 6 Nassau in Toronto, Ontario, and call Montreal, Quebec home. They play instruments like French horn and keys, guitars and drums. Jessie does the singing. She also plays an instrument called a Moodswinger. The Luyas enlist the help of many friends on Too Beautiful to Work. These friends happen to double as world-class musicians. (We love Canada!) Owen Pallett plays the violin and arranges the strings. Colin Stetson adds saxophone and clarinet. Sarah Neufeld (who plays in a band called Arcade Fire) also plays violin. John Marshman adds some cello, Daniel Tavis Romano plays the bass, Lisa Chisholm brings the bassoon and Leonie Wall plays the flute. Too Beautiful to Work was recorded by Jeff McMurrich, whose fingerprints can be found on fantastic recordings by Tindersticks, Constantines, Owen Pallett and countless others. A picture-perfect collection of echo-drenched space-age pop songs, Too Beautiful to Work buzzes and pops into retro-futurist sonic bliss. From the vintage effects crackling throughout "Tiny Head" to the cerebral repetition found on the title track, the Luyas' smart, heady pop sounds vital and modern, yet utterly timeless. The band also knows how to write the perfect hook ("Cold Canada"), pairing it with the more cinematic and atmospheric ("Spherical Mattress," "Worth Mentioning," "What Mercy Is,") side of the band's elaborate vision.
read more 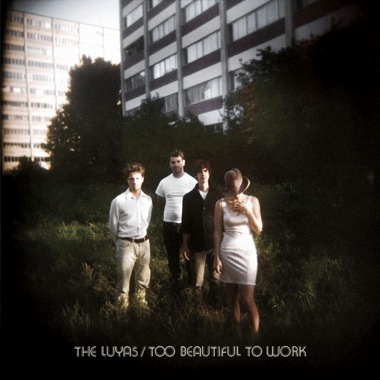 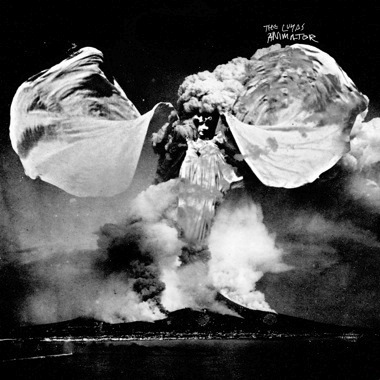