Catalog No: DOC099
Label: Dead Oceans
"That's the most intense fear and feeling - when you go to a show and you're actually scared," says Oliver Ackermann, guitarist and frontman of Brooklyn trio A Place To Bury Strangers. "Or you can palpably feel the danger in the music," adds bassit Dion Lunadon, "Like it's going to fall apart at any moment and the players doing it are so in the moment they don't give a shit about anything else. They're just going for it. It's a gutter kinda vibe; everything about it is icky and evil and dangerous." The same could be said the band's fourth album, Transfixiation. Rather than fixate on the minute details like they may have done in the past, the group, rounded out by drummer Robi Gonzalez, trust their instincts and try to keep things as pure as possible. Music is much more exhilarating when it's unpredictable even on repeat plays, and this is very much an unpredictable record. Gonzalez makes his recording debut with the band here, and it's obvious that he's helped pushed the band's recordings closer to the level of their infamous live shows. "The one thing we have in common is this fire when we're playing," adds Gonzalez. "I don't know; it's real intense."
read more 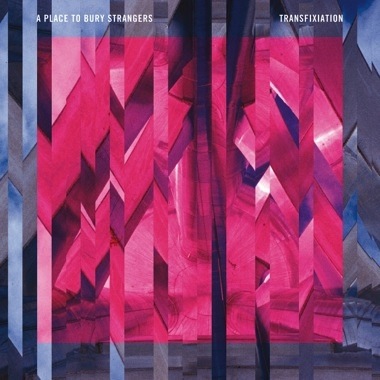