Catalog No: SCSPEC18
Label: Secretly Canadian
Since Bodies of Water's last record, 2008's 'A Certain Feeling,' much has happened to them; travels throughout N. America in their stalwart motor-home, the departure and arrival of various band members, the unexpected notoriety of core duo David & Meredith's crypto-disco trio 'Music Go Music,' and the construction of their drafty yet dependable home studio. From this milieu has emerged the singular statement that is "Twist Again." Recorded and mixed at home by David and (a newly pregnant) Meredith in Highland Park (their northeast L.A. neighborhood), the album is a work out of time. It sounds like no other record of 2011, or maybe any other era. The album seems to have escaped the stamp of the cut & paste digital age - it sounds like people playing music together in a room, which it essentially is.
read more 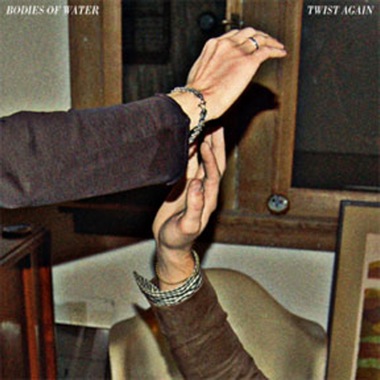 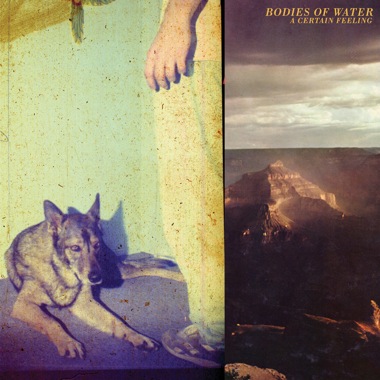 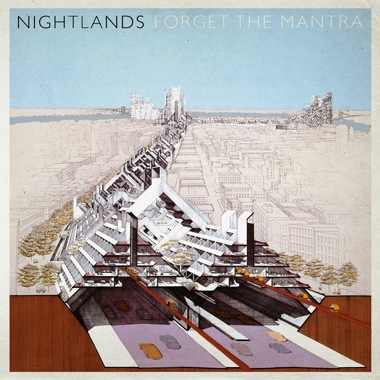