Watch This Liquid Pour Itself

Catalog No: JAG352
Label: Jagjaguwar
In Okay Kaya songs, her world looks a lot like ours — Netflix, jetlag, vegan peanut butter and chocolate ice cream, lonely bowls of ramen, diet trends. But unlike ours, each of these vibrates and shimmers with deeper, darker meaning, with existential dread and desire for understanding. Through Norwegian-raised New Yorker Kaya’s dreamy soft-focus lens, the language of Twitter memes becomes modernist poetry as her breathy contralto voice sings lines like, “If you don’t love me at my guttural sound, you don’t deserve me at my guttural sound.” This is Sade for nihilists.

On the opening track of her new record, Watch This Liquid Pour Itself, out on January 24, 2020, from Jagjaguwar, she sings, “I used to fight the feeling, always let it win.” As she transforms these feelings, defeats, and victories into songs, the lyrics often involve pools of sweat, oceans, and other forms of wetness. But Okay Kaya’s world is not one of renewal and rebirth—it’s not water at all, actually. “It’s more like bile,” Kaya says, “It’s what comes out in the purge.” In these songs, Kaya swims through her melancholy and anxiety—not as a way of cleansing herself, but as an understanding of their depths.
read more 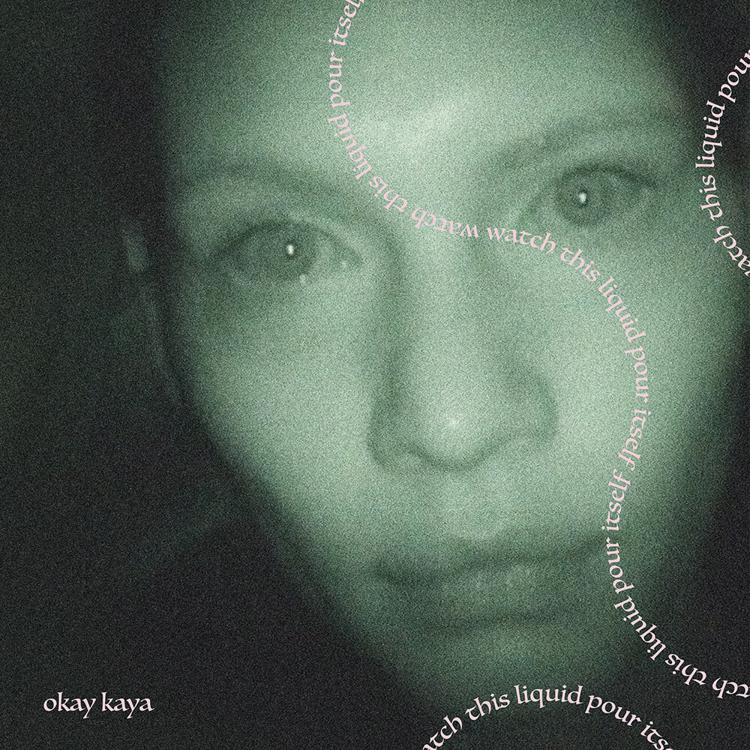 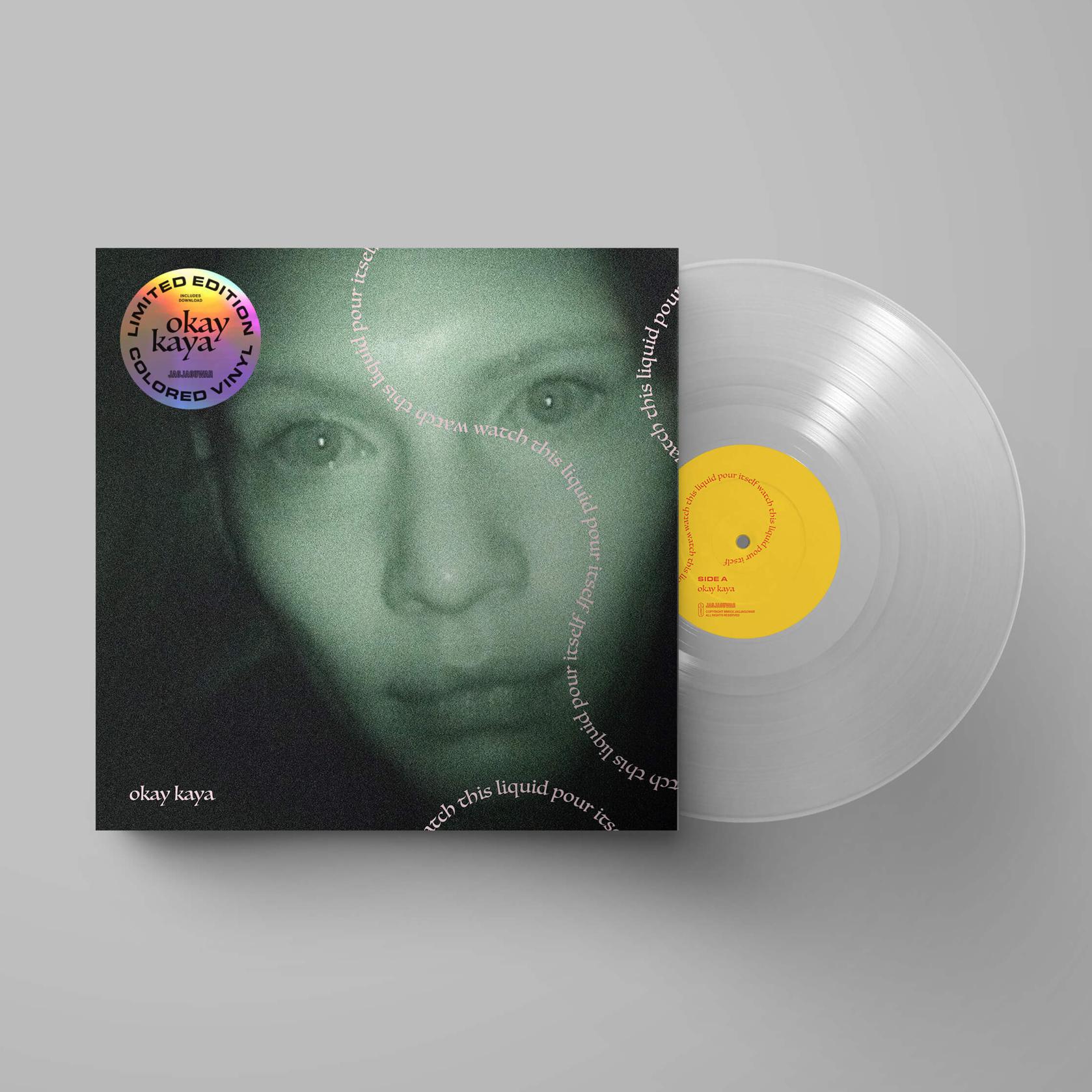 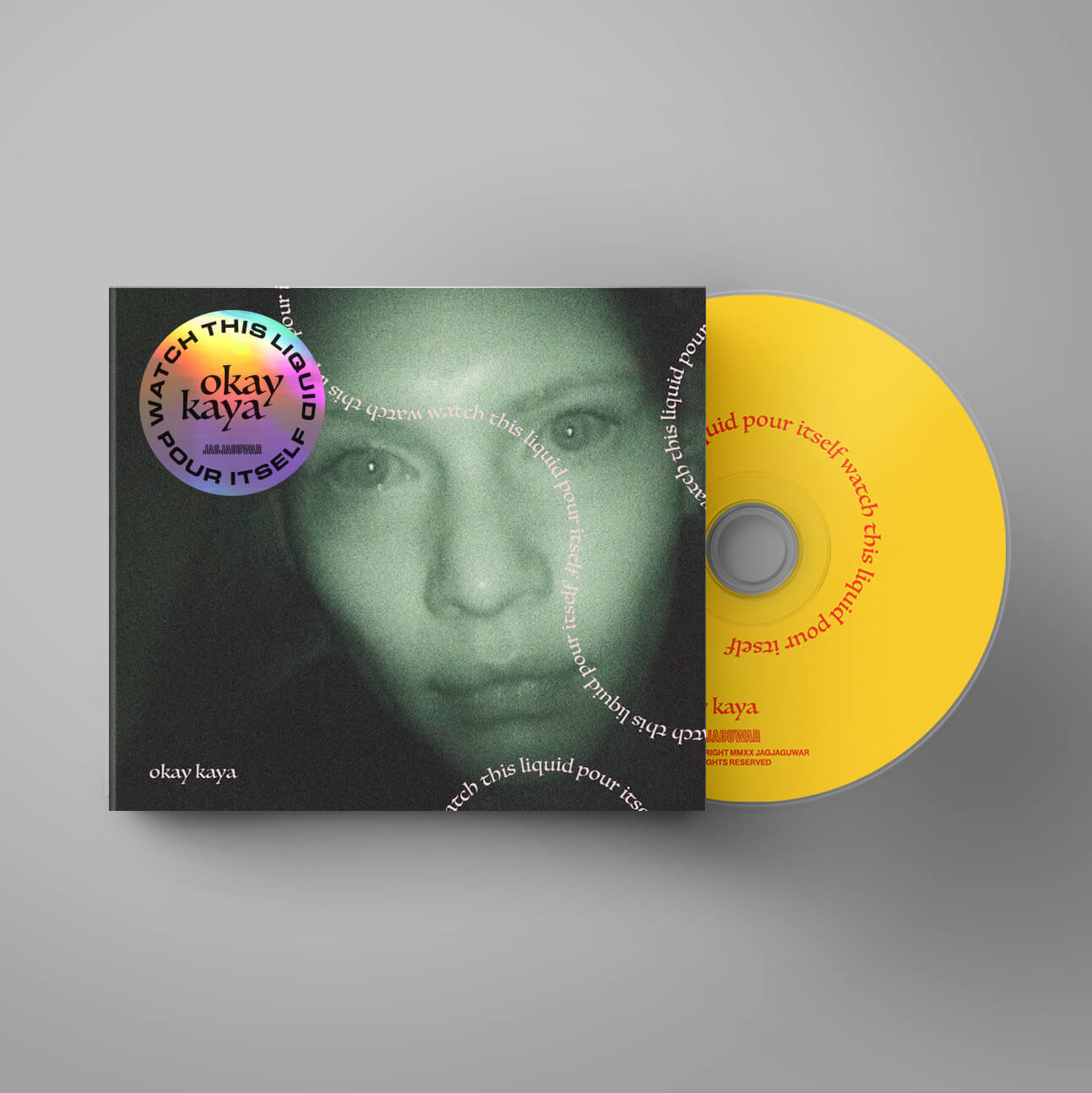 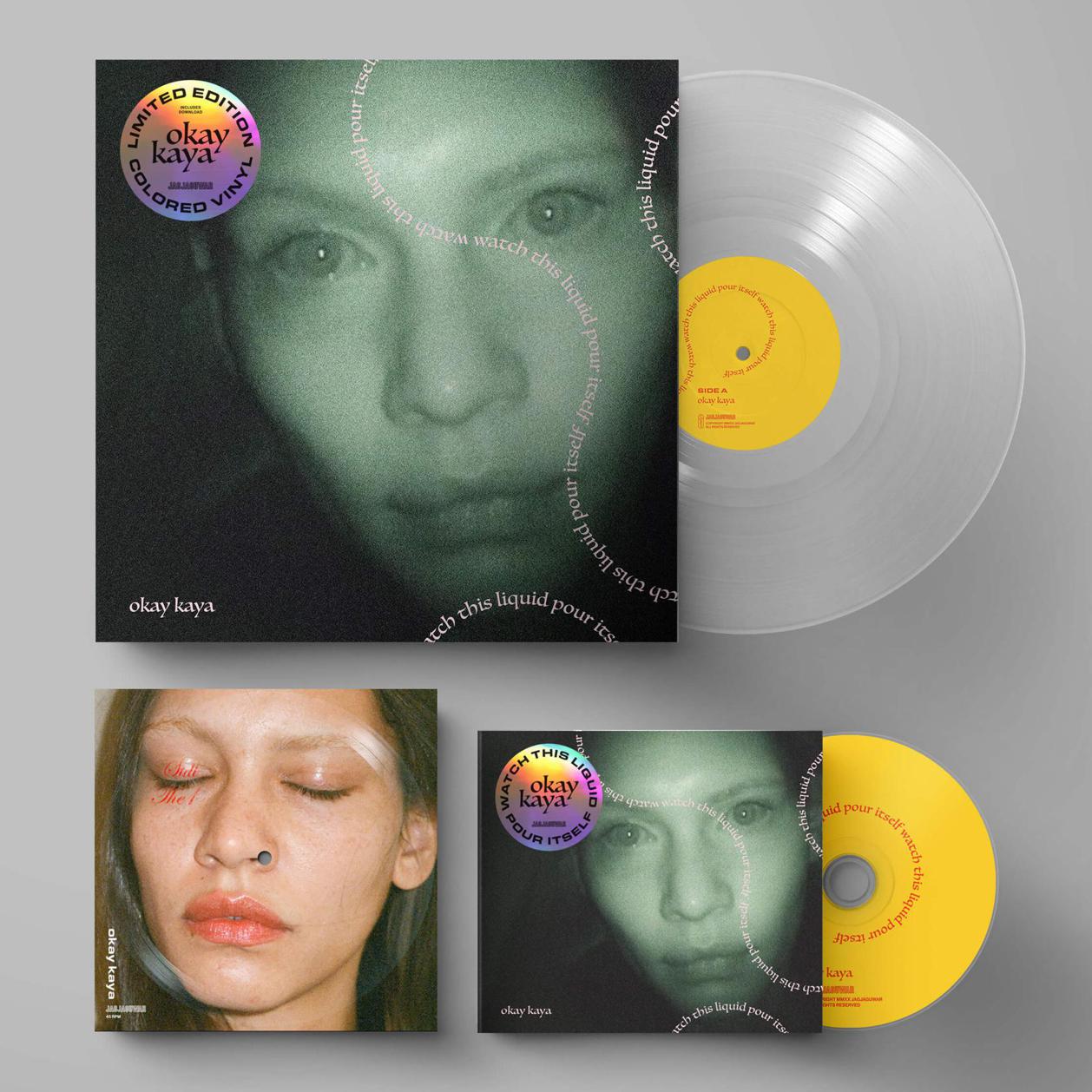 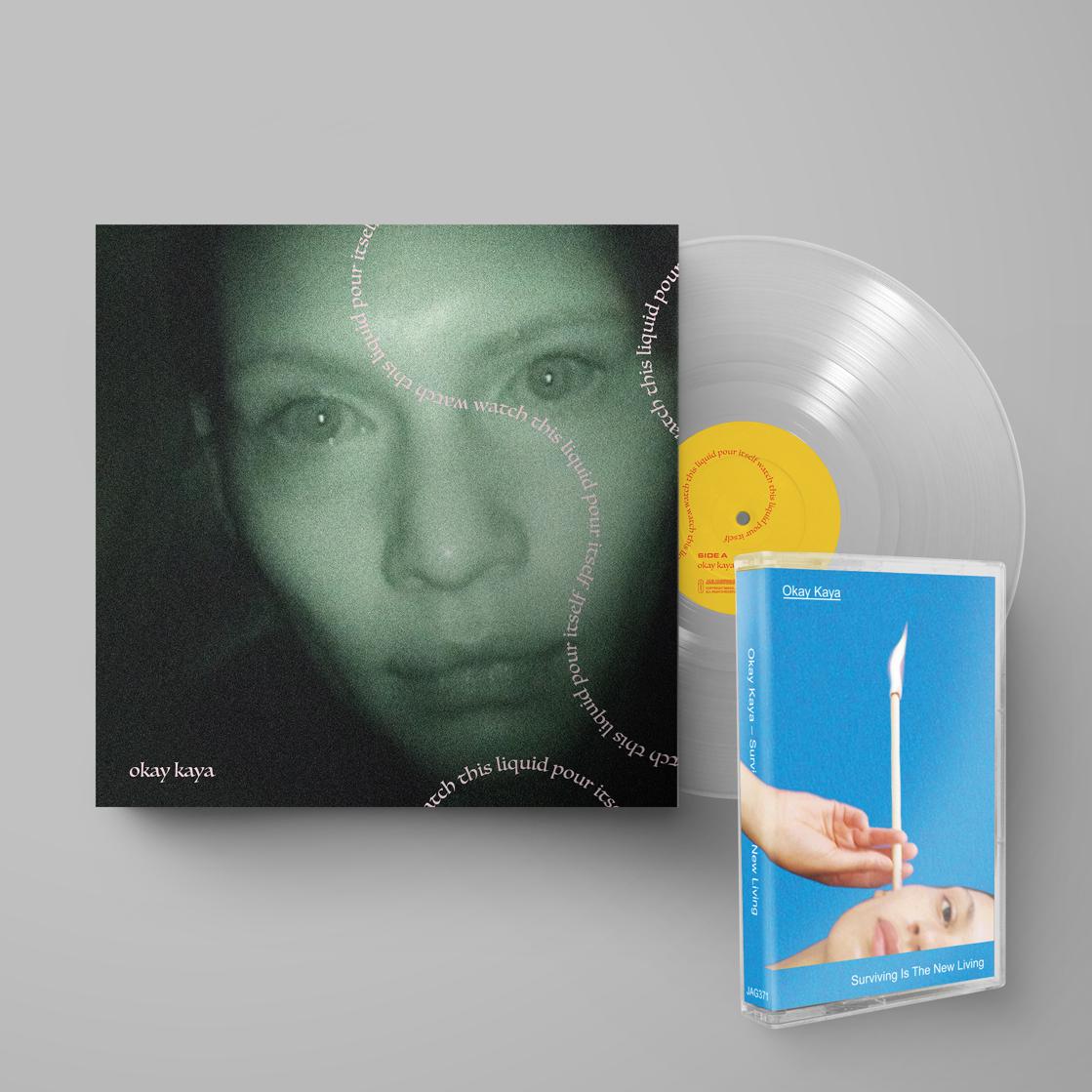 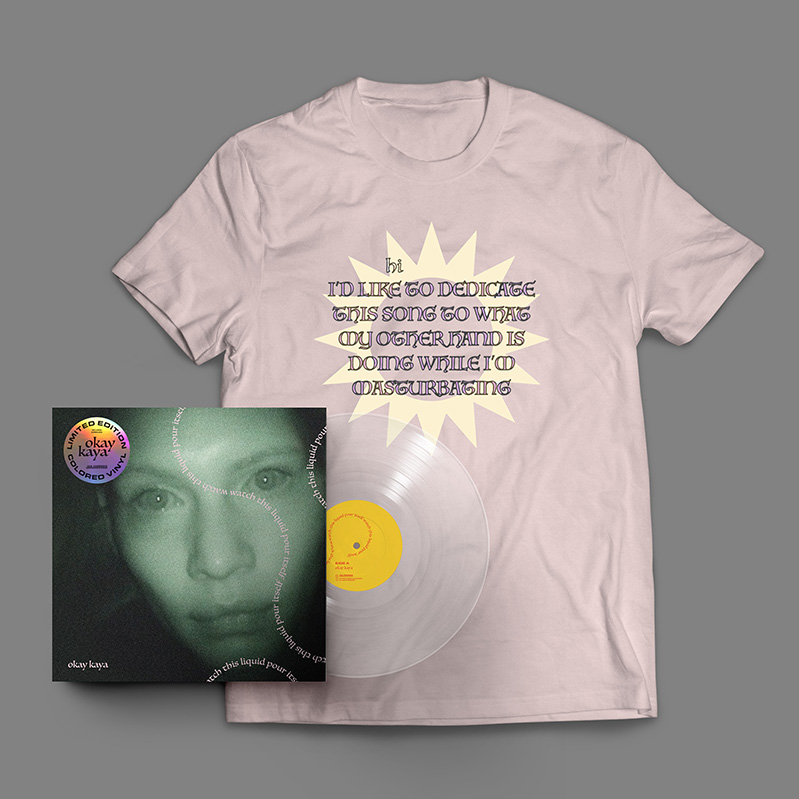 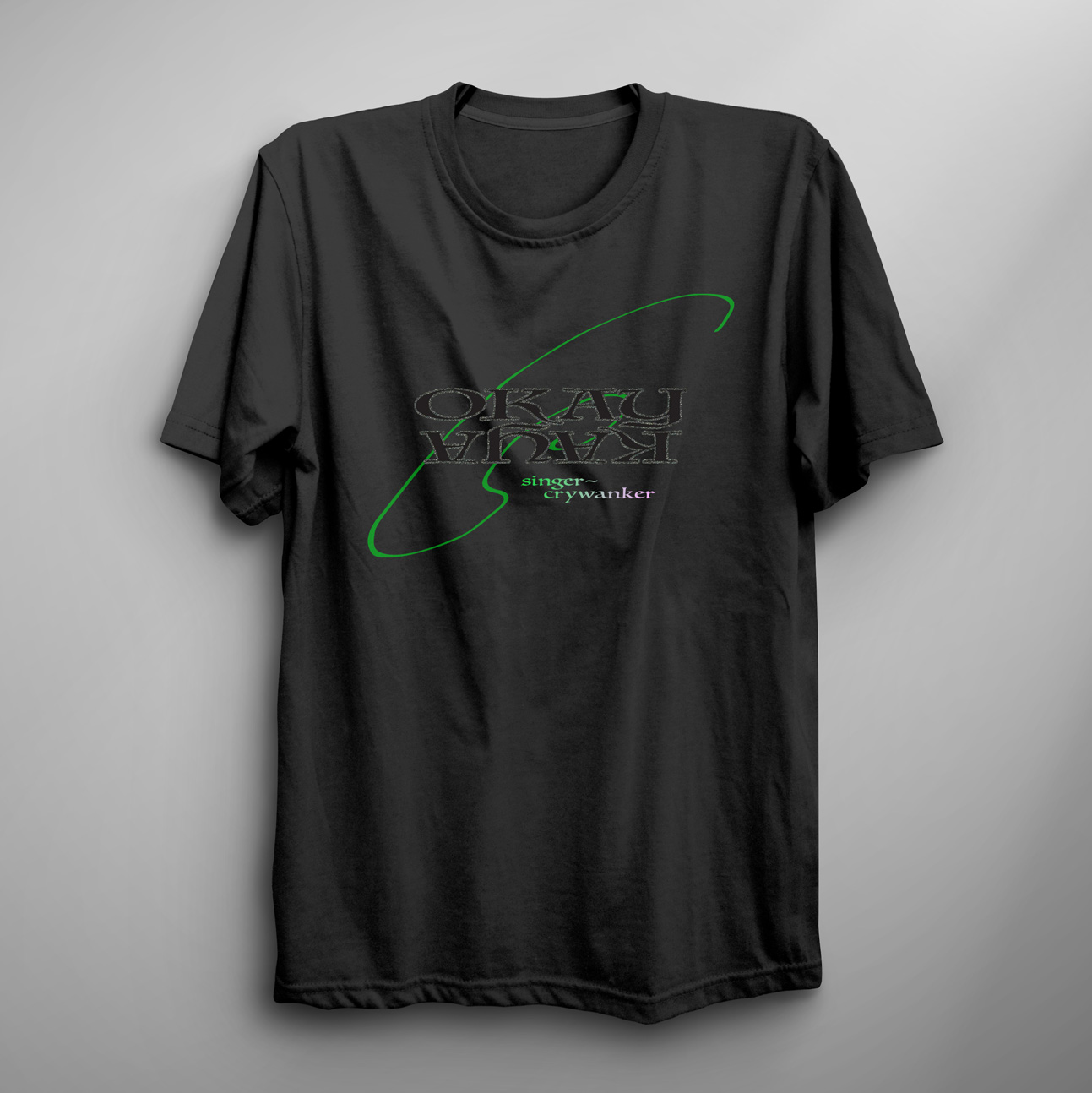 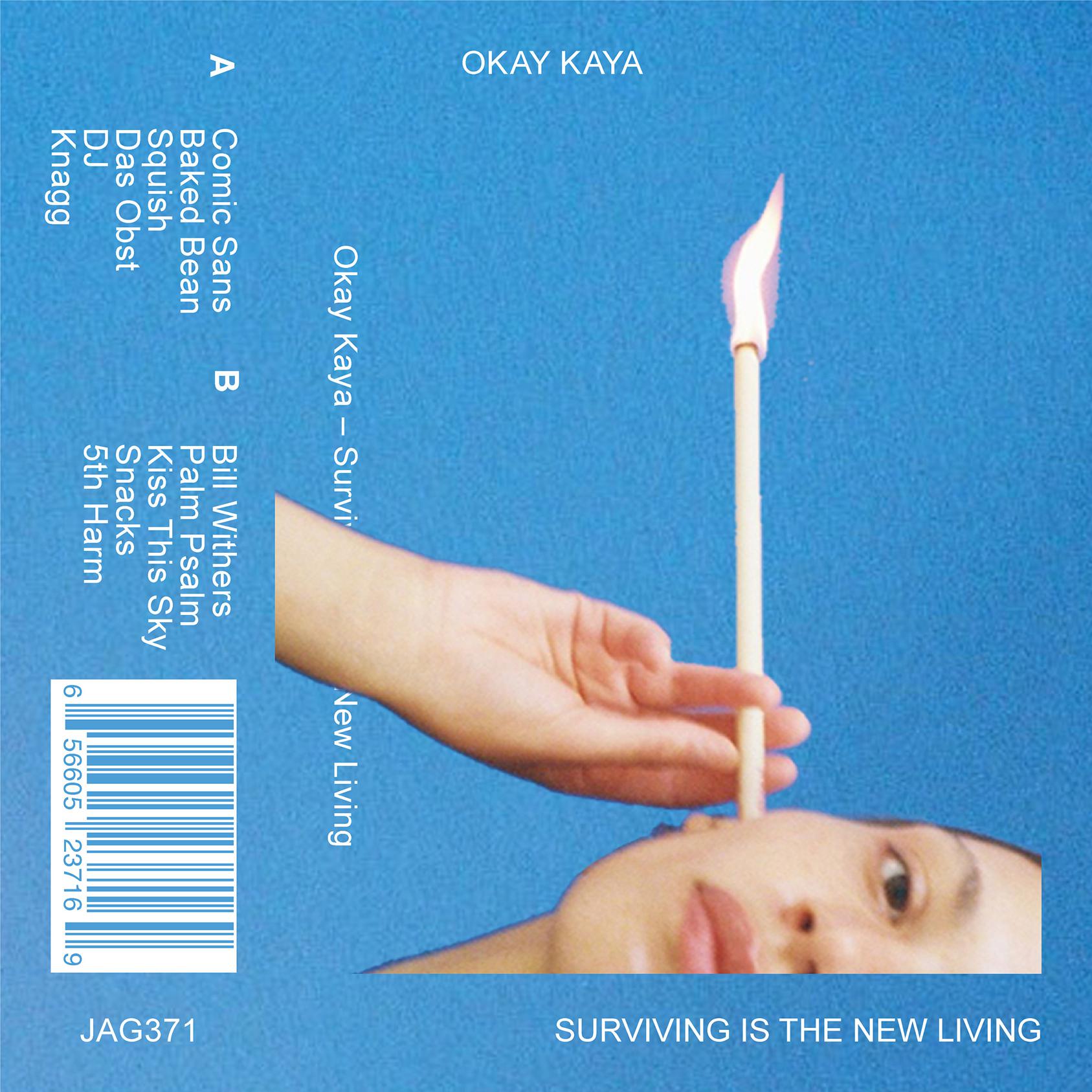 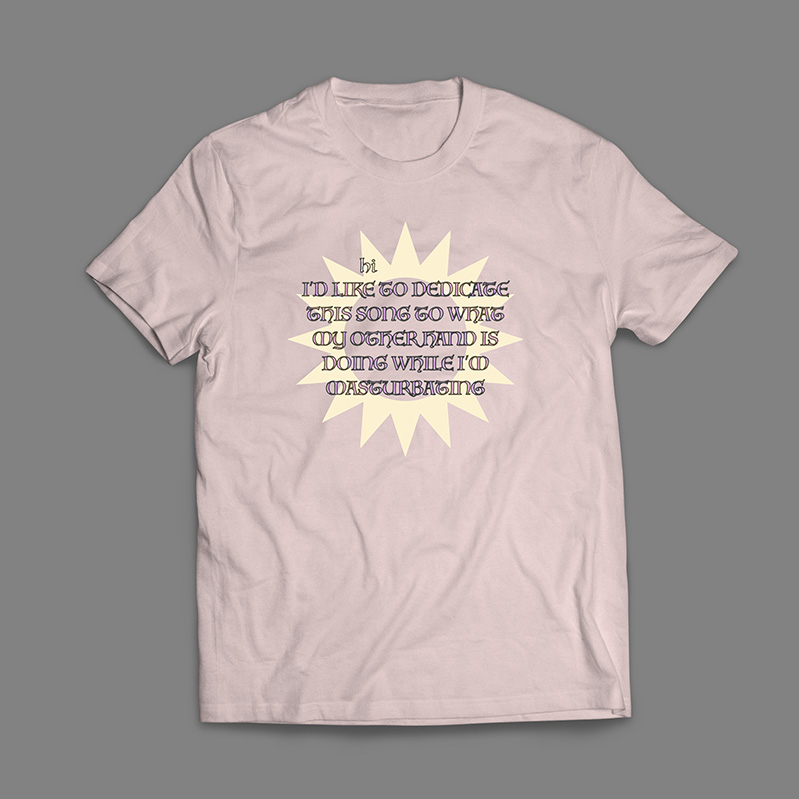 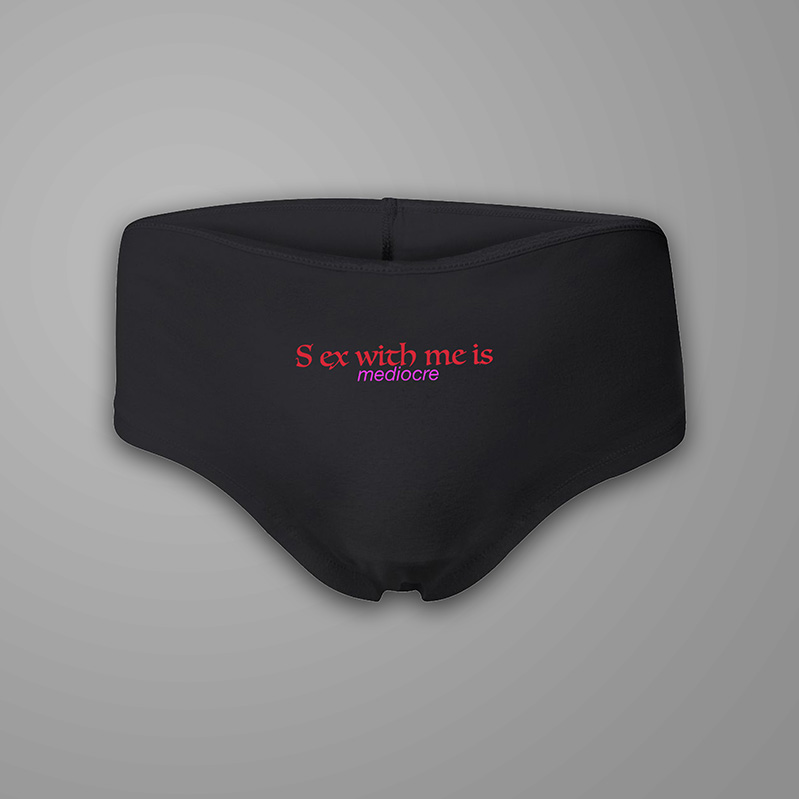