In a world of "slow" movements that rail against mindless consumption, rock survivalists Windsor for the Derby represent "slow" music. For their latest outing, they began with a set of seemingly infinite drones and loops inspired by their early beginnings as a band. As those recordings were passed back and forth, the sounds were further sculpted by Dan Matz and Jason McNeely into their own leftfield brand of pop song. This became Against Love. 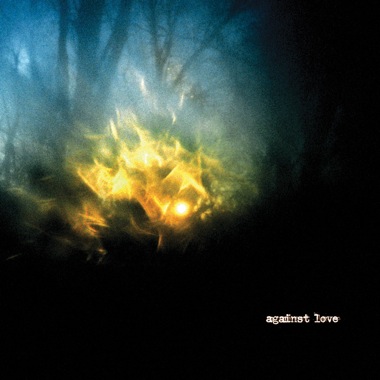