All My Friends Are Funeral Singers

Catalog No: DOC028
Label: Dead Oceans
In an underground music landscape where 140 characters equals "journalism" and lone MP3s propel bands to momentary internet stardom, bands are here today and gone tomorrow. Califone is a band that defies this blueprint. Their albums are full of layers and textures, offering endless depth, entire universes to lose yourself in â€“ and beyond the thick spectrum of sound, they do something even more important: They write great songs. Califone is a band that will stand the test of time. The band is at the peak of its powers on All My Friends Are Funeral Singers, its sixth song based album. The long-awaited follow-up to 2006's acclaimed Roots and Crowns, the album is the strongest collection of songs in a career with no shortage of strength. The subtlety and detail of Califone's previous work is present here - the atmospheres are carefully nuanced, the percussion is both rattling and melodic, the melodies are rich and soulful, interspersed throughout softly strummed folk and electrified blues. All My Friends Are Funeral Singers is a dense collage of sounds, expertly formed into fully realized pop songs. All My Friends Are Funeral Singers is the record that the great Roots and Crowns hinted at. The songwriting is fleshed out, the musical vision is boiling over, the sonic experimentation is indulgent and dense, yet there's a great cohesion, a sense of purpose and a newfound focus to this Califone effort. Never has the band felt so vibrant, so alive, on one of their albums. All My Friends Are Funeral Singers is built for the long haul. Make space on your record shelf, because this one is here to stay.
read more 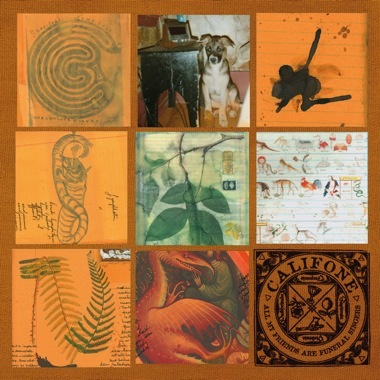 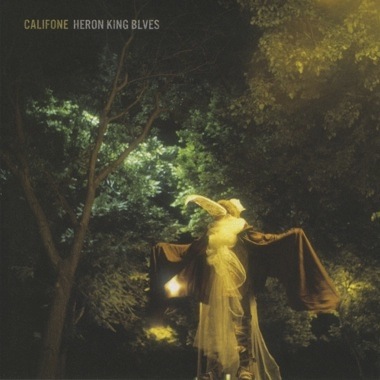 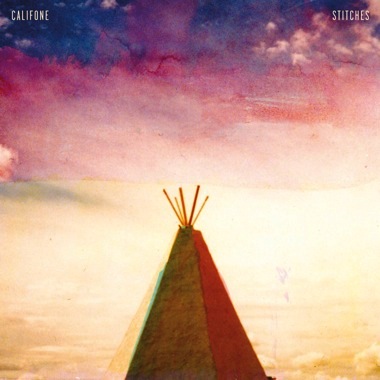 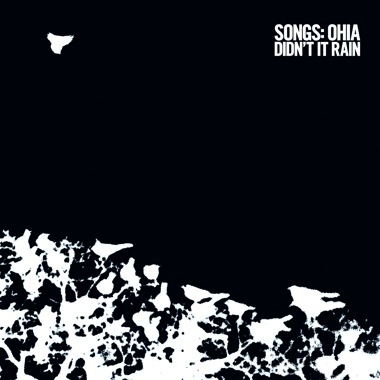 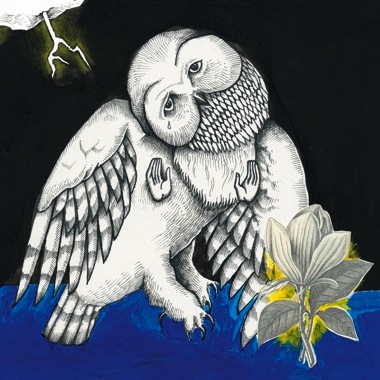