Catalog No: JAG181
Label: Jagjaguwar
The debut album from S. Carey, All We Grow, is the result of a young lifetime immersed in music.Â As a band member of Bon Iver, Sean Carey witnessed a flip of his formal training to step firmly into a worldwide-touring rock band. His performance degree in classical percussion and his love for jazz drumming prepared him for a central role in the inspiring force of the Bon Iver live show. All We Grow is a convergence of Carey's Waltz For Debby-era Bill Evans inflected jazz tendencies, and traditional rock band experience, taking leads from Talk Talk. It also retests the waters of modern classical composition, investigating the moodiness generated by percussive repetition in a manner familiar to fans of Steve Reich.
read more 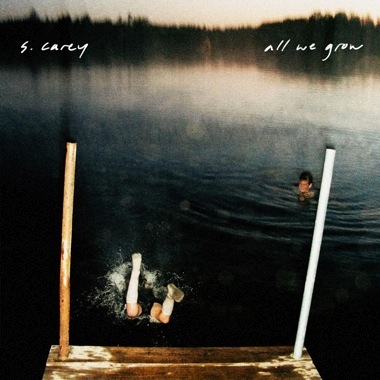 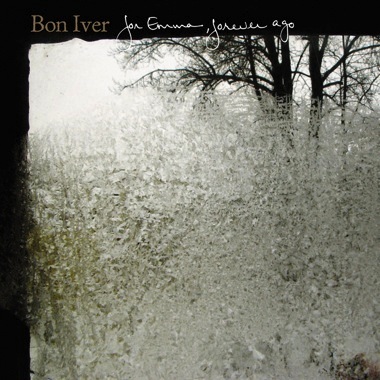 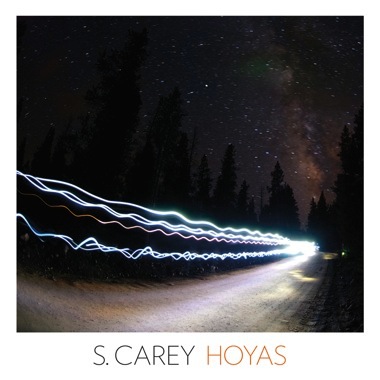 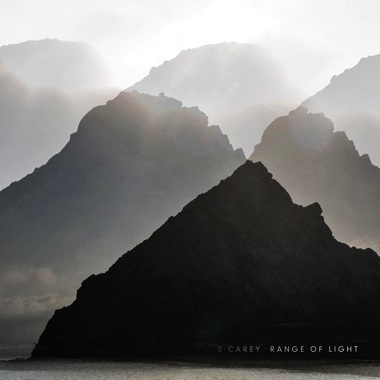 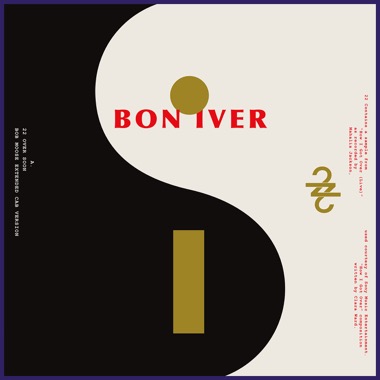