Catalog No: JAG121
Label: Jagjaguwar
Autumn Response is a spartan folk-"pop" record filled with tinder-box intimacies, composed of some of the shortest songs ever recorded by Richard Youngs. The simplest form of trickery comes from Richard Youngs' restrained use of an acoustic guitar, bringing it back to Youngs basics. Twenty-six seconds into "I Need the Light", the first track off the album, the listener is confronted with the pivotal element of the record, the drawing line between the hardcore Youngs purists and fairweather fans: the track, like others on the record, features Youngs' double-tracked voice splitting in two - as one overlaid performance veers away from the other. This gesture warrants such a title "King of the Progressive Minimalists" - which is often used beside his name by critics - as the confident inclusion of such an effect grants it legitimacy. Youngs' voices slipping away from one another is on par with other intense representations of singularity such as Donald Judd and Malevich's Suprematist Composition: White on White. Pop is a gesture, a stance, a pose. Autumn Response is a singer-songwriter album, as Youngs' fingers slip over the steel strings with little feet and whispery toes, his gently prophetic songs evoke Roger Waters and the folk phase play is sure to appeal to fans of Animal Collective's Sung Tongs.
read more 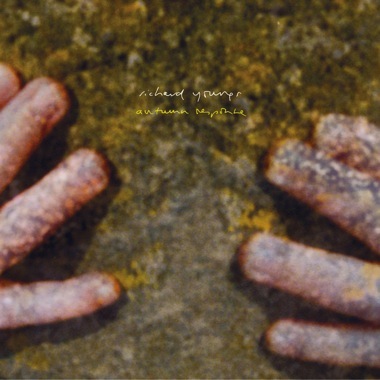