Come To The City

Catalog No: SC257
Label: Secretly Canadian
The War on Drugs' 2011 breakthrough record, Slave Ambient, is both sprawling and full of bravado. And "Come to the City" is its sprawling, full-of-bravado centerpiece. Yet, for all the bombast contained within the song - the synth-and-sax drones, the searing guitar, the relentless fist-pumping charge - "Come to the City" is a delicate balancing act. Adam Granduciel proves himself a master of texture, tone and momentum - building maximum tension through careful sonic sculpting. Even when its anthemic baseball park finale drops, Granduciel buries it in the ambience just enough so that "Come to the City" never looses that feeling of almost peaking. Its as-yet-unreleased B-Side, "Don't Fear the Ghost," is pure desert-trance American music, Suicide on a southwestern vision quest. This limited-run "Come to the City" 7" is a celebration of a magnificent year for The War on Drugs, as well as a highlight of the band's singular songcraft.
read more 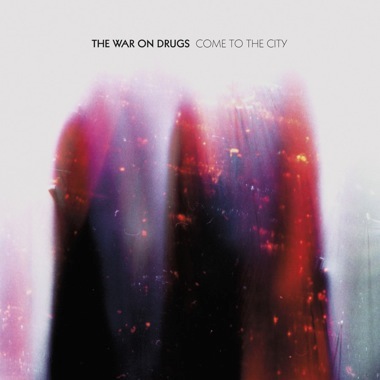 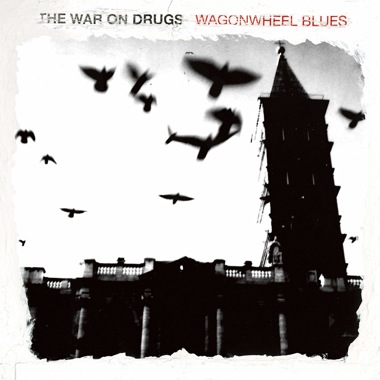 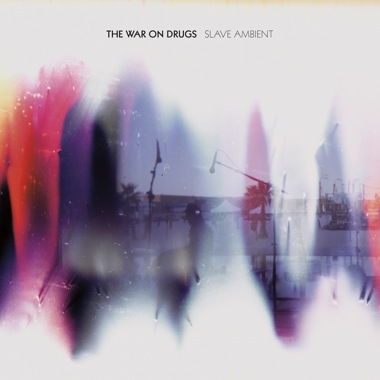 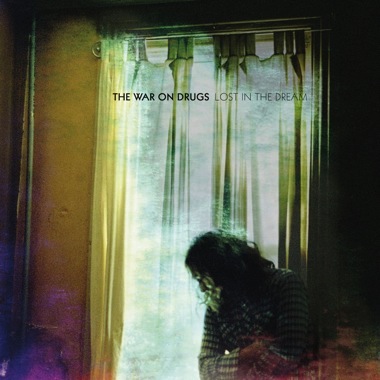